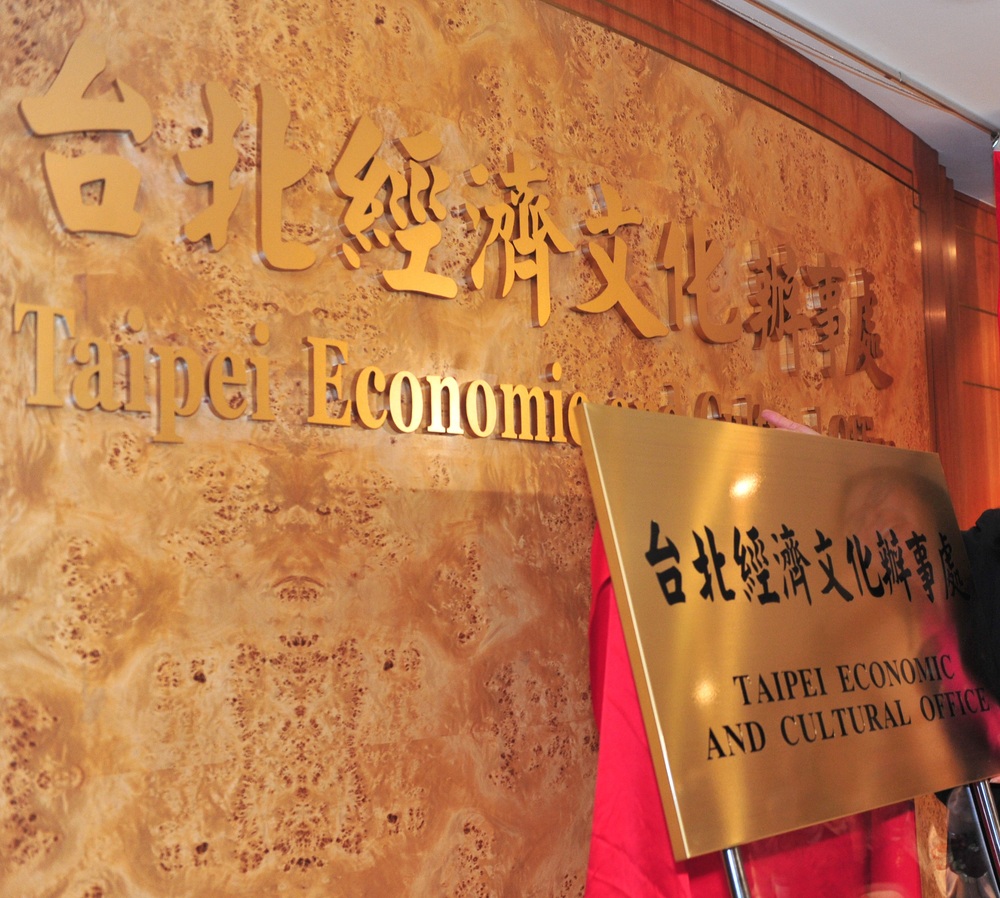 The office in Admiralty will have to adjust its model of operations tomorrow, the office will only maintain essential operations, with details to be announced by Taiwan's Mainland Affairs Council.

Chiu Chui-cheng, deputy minister of the Mainland Affairs Council, told Taiwan media that there were eight Taiwanese staffers based in Hong Kong, seven of them returned to Taiwan today.

The remaining one is Ni Bochia, from the Economic Division, whose visa will expire in a month.

Taiwan’s Mainland Affairs Council wrote in a statement that staffers were unable to stay in Hong Kong because the city’s administration has repeatedly set “unreasonable political” visa conditions since July 2018, they were required to sign a statement that there is only “one China”.

The council added the “one China” statement is an obstacle set up by the Communist Party and the Hong Kong government which has affected the Taipei Economic and Cultural Office’s staffers' job rotation and normal operation.

“We firmly reject the unreasonable political oppression that forces our office staffers to sign the one-China letter of undertaking. We issue a solemn warning and condemnation to the Chinese Communist Party authority and Hong Kong government,” citing the council’s statement.

Lin Fei-fan, Deputy secretary general of Taiwan’s ruling Democratic Progressive Party, wrote on Facebook that only local staffers would remain at the office.

“Taiwanese do not accept ‘one China and one country, two systems'. Not now, not in the future. This is Taiwan’s consensus,” Lin wrote.

Ma Xiaoguang, the spokesman for China’s Taiwan Affairs Office, said there is no doubt that exchanges between Hong Kong and Taiwan should be conducted on the political basis of the "One China" principle.