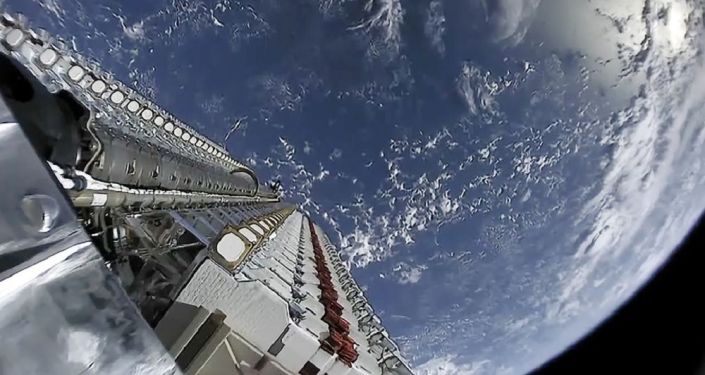 US aerospace manufacturer and space transportation services company SpaceX launched a Falcon 9 carrier rocket from a launch site in Florida with a constellation of 60 Starlink Internet satellites.

"Falcon 9’s first stage has landed on the Just Read the Instructions droneship, completing this booster’s seventh launch and landing," it said.

The first Starlink satellite was launched in 2019 and the constellation now has over 1,000 satellites in active orbit.