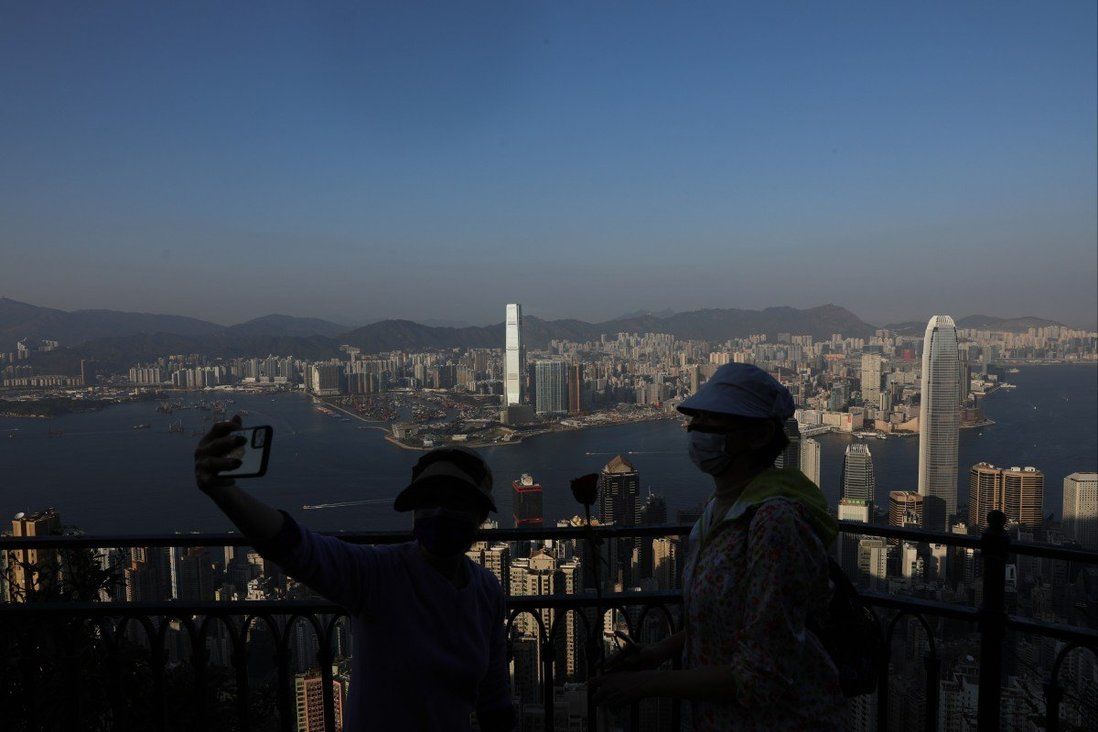 Some 1,529 deals worth a combined US$182.79 billion were announced this year, a 49 per cent increase in value from 2020, according to data company Refinitiv. It was the highest since 2017, when transactions totalled US$207.52 billion.

Driving the growth is a new form of fundraising that uses special purpose acquisition companies (SPACs). Typically anchored by well-known public figures such as celebrities, sports icons and famous entrepreneurs, they raise capital to buy assets within a set period, usually between 18 months and two years.

Hong Kong Exchanges and Clearing (HKEX), the local bourse operator, will allow SPAC listings from January 1. But many Hong Kong based companies have already been involved in deals with overseas-listed SPACs.

The biggest is Polestar, a Swedish electric vehicle (EV) brand backed by Oscar-winning actor Leonardo DiCaprio, Volvo Car Group and China’s Zhejiang Geely Holding. The company listed its stock on the Nasdaq in September by merging with a US-listed SPAC backed by billionaire Alec Gores and investment bank Guggenheim Partners, valuing it at US$20 billion, according to Refinitiv.

Hong Kong-based Polestar Automotive Holding is the ultimate parent of the EV maker formed in 2017.

In November, another SPAC known as Blue Safari Group Acquisition Corp of Hong Kong acquired cryptocurrency mining platform Bitdeer Technologies at a valuation of US$4 billion, ranking it the fourth-largest deal in the city. Bitdeer, a spin off from Chinese bitcoin mining giant Bitmain, aims to list on the Nasdaq when the merger is complete.

“The increased M&A activities was because many SPACs are facing deadlines to find merger targets. The trend will continue,” said Clement Chan, managing director of accounting firm BDO.

Since early 2020, SPACs have been the hottest fundraising trend for start-ups, raising US$81 billion last year and US$139 billion as of October this year.

Total funds raised in Hong Kong’s capital market – including initial public offerings, share placement and rights issues – hit a record US$121.6 billion this year, the highest since Refinitiv started collecting the data in the 1980s. It is 25 per cent higher than 2020 and surpasses the previous record of US$109.4 billion in 2010.

The growth was driven by the fundraising activities of companies that are already listed, which came to US$70.1 billion, up 74 per cent from a year ago.

The biggest deal was the US$14.7 billion share sale by Tencent Holdings in April, followed by Meituan’s placement at US$7 billion. Both were higher than the biggest Hong Kong IPO this year, which saw video streaming platform Kuaishou Technology raise US$6.2 billion.

Hong Kong’s main board slid to third from second in the international rankings this year, as fundraising sank 17 per cent to US$42.6 billion. That was lower than Nasdaq and the New York Stock Exchange, but higher than Shanghai Stock Exchange and the Shanghai Star Market.

Data from HKEX had placed Hong Kong’s IPO market fourth worldwide as of November, while the Refinitiv data runs to December 28.