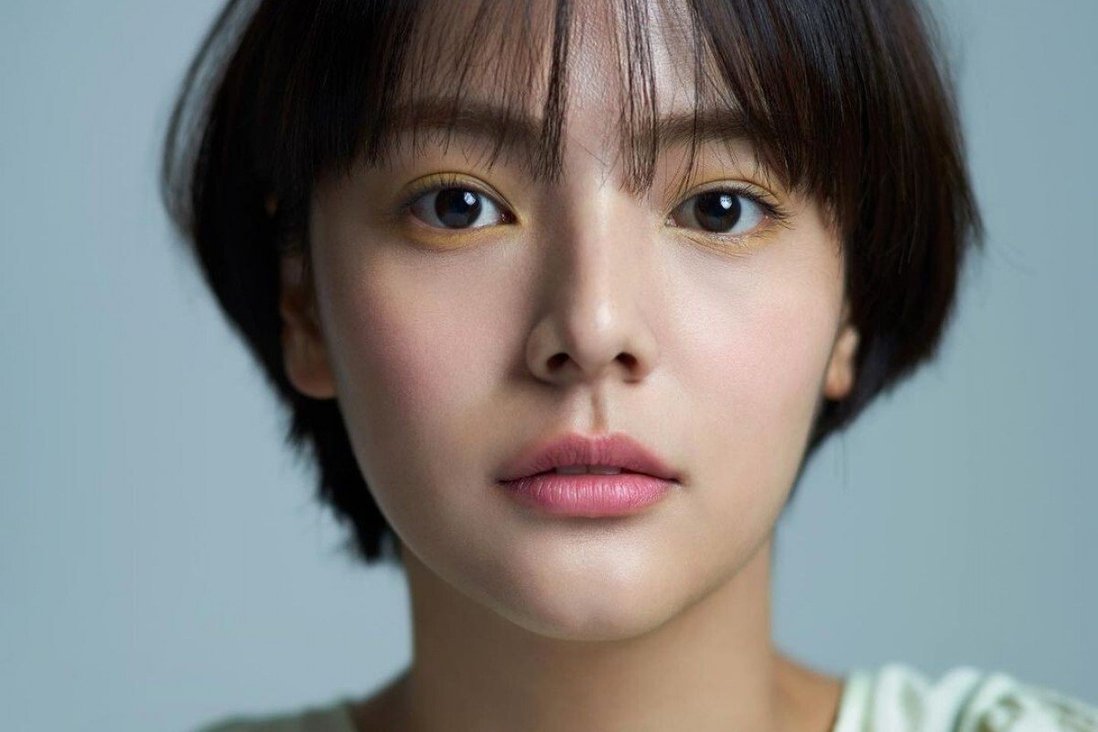 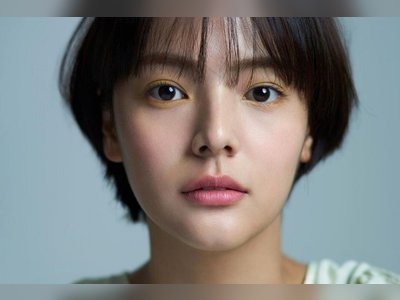 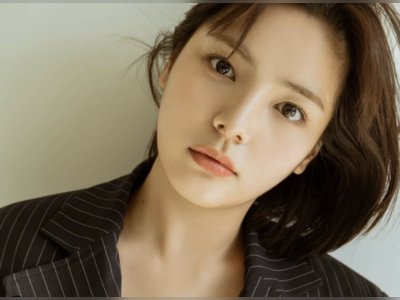 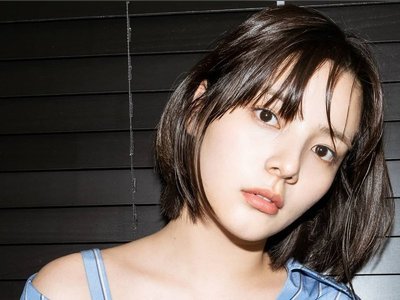 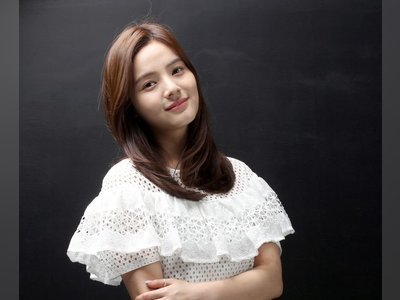 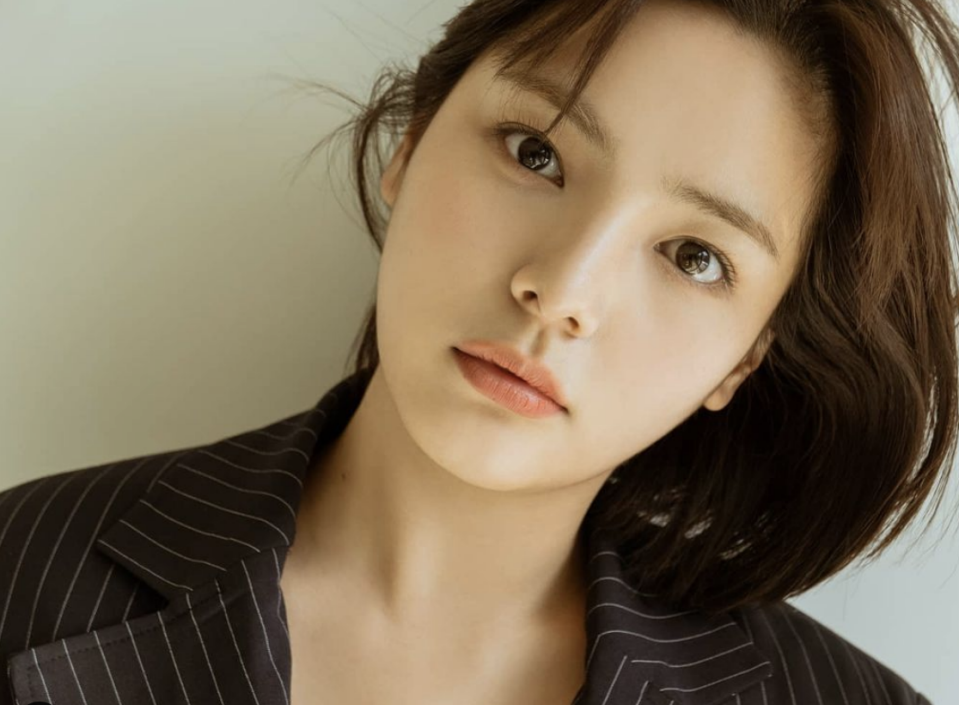 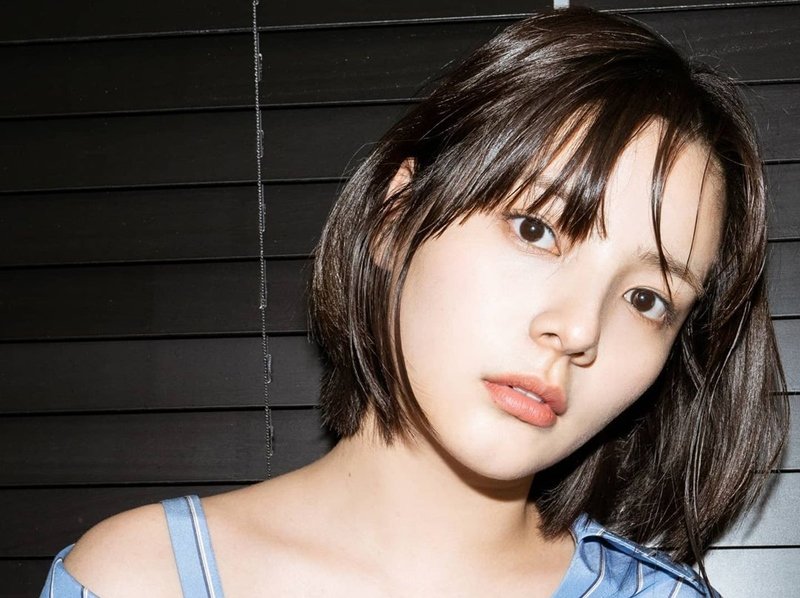 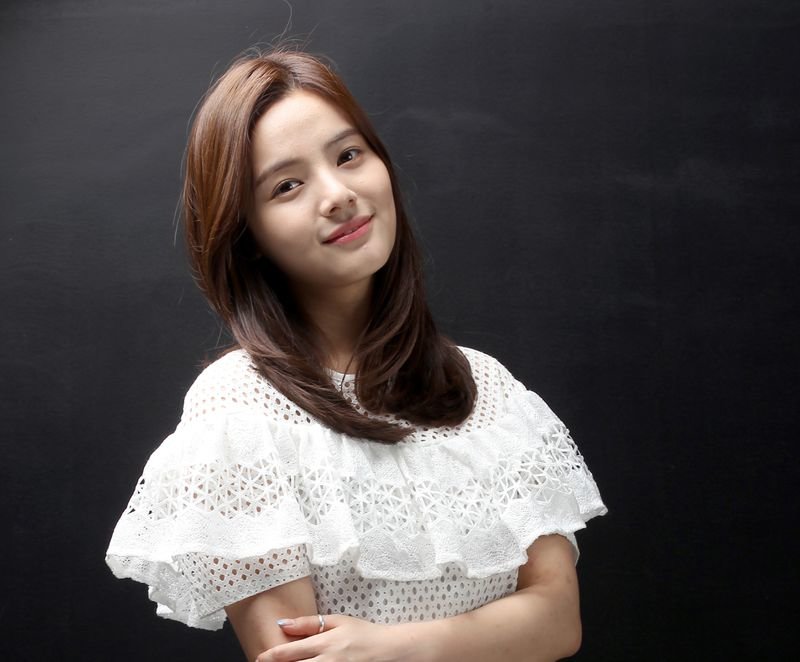 Known for the MBC series Make Your Wish, Song Yoo-jung died on January 23 and is another bright young light from the South Korean entertainment scene extinguished before her time.

South Korean actress Song Yoo-jung, known for the MBC series Make Your Wish, died on January 23 at the age of 26.

The news was confirmed by her representatives, the Sublime Artist Agency. The cause of death was not immediately revealed. Following a funeral held at the Gangnam Branch of the Seoul Medical Centre, Song’s funeral procession will be held on Monday afternoon.

Song began her career as a cosmetics brand model before transitioning to acting in 2013 when she landed a supporting role in the romantic drama Golden Rainbow on MBC. She quickly followed that up as part of the cast of the daily drama Make Your Wish (aka Make a Wish) in 2014 and later appeared in School 2017, part of the long-running School franchise on KBS2. In 2019, she was one of the leads in the web drama Dear My Name.

Song signed with the Sublime Artist Agency in 2019, which also represents Parasite actor Song Kang-ho and singer Jung Ji-hoon (aka Rain), among others, as she prepared to take the next step in her career. However, she would not appear in any more dramas following Dear My Name, though she did go on to appear in some music videos, including Standing Egg’s Friend to Lover and NIve’s How Do I, both in 2020.

While the nature of Song’s death was not confirmed officially, several early news reports in Korea stated that she had committed suicide, but these articles were later amended.

If Song’s death is later revealed to be a suicide, she would join a long and troubling list of young entertainment figures who have taken their own lives in recent years in Korea’s high-pressure culture industry, including K-pop stars Sulli and Goo Hara.