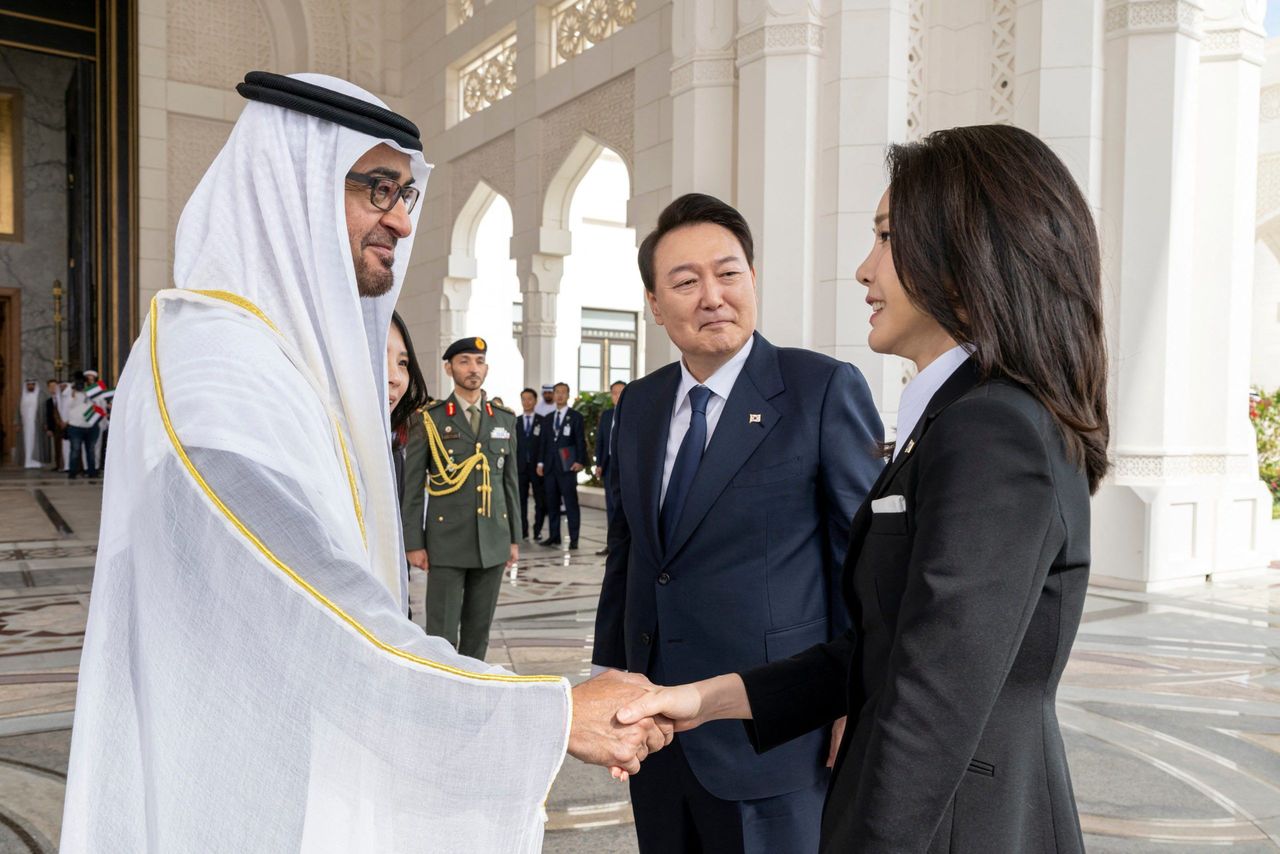 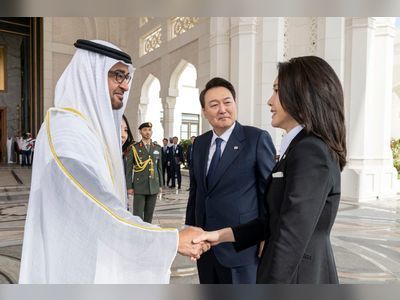 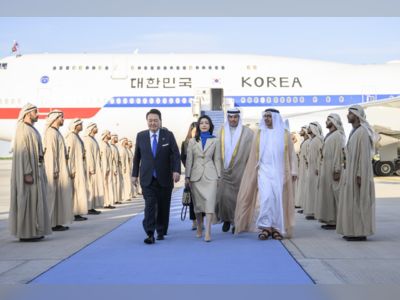 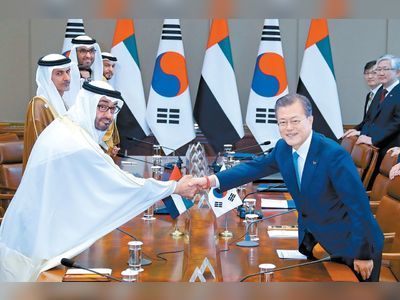 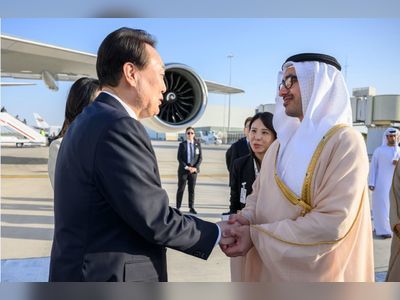 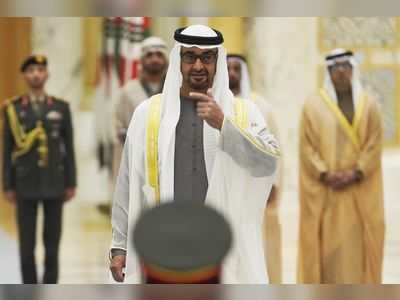 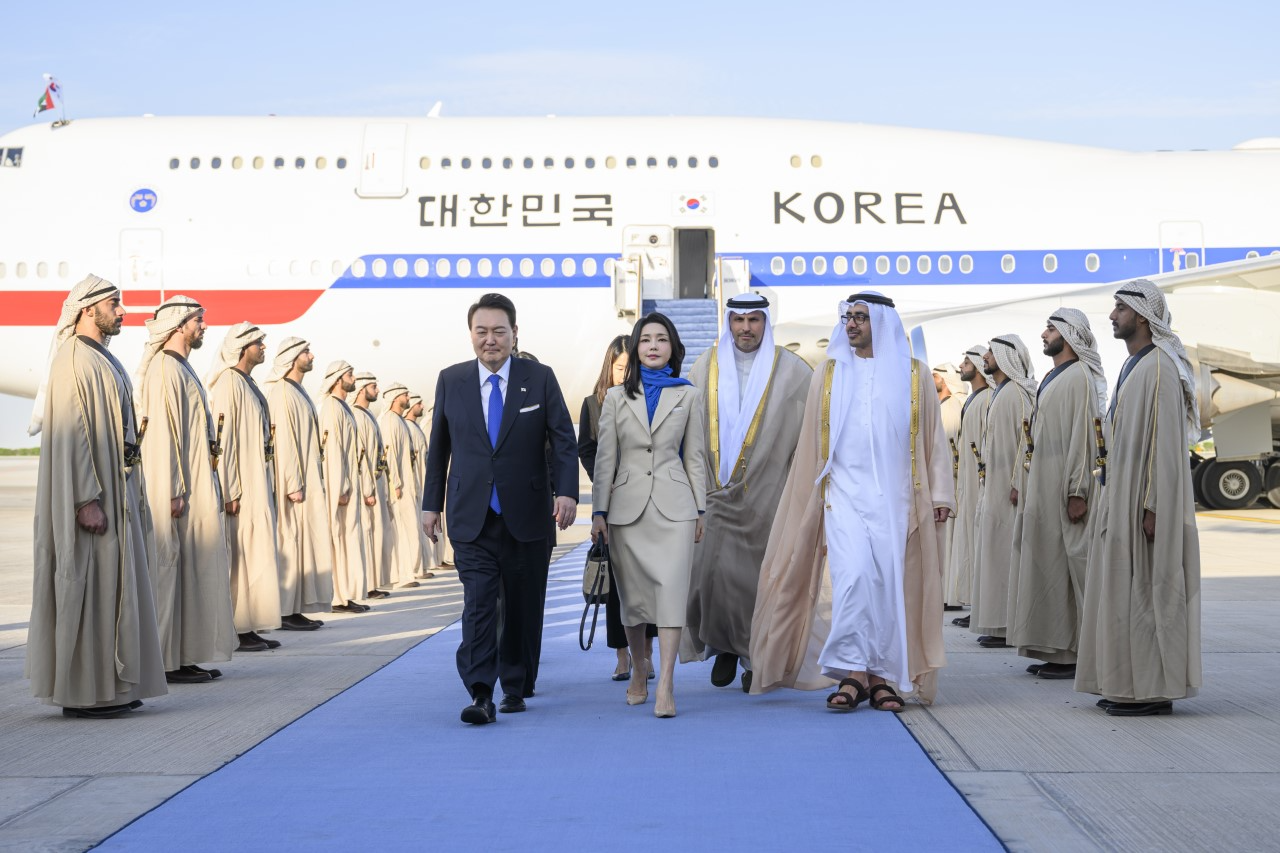 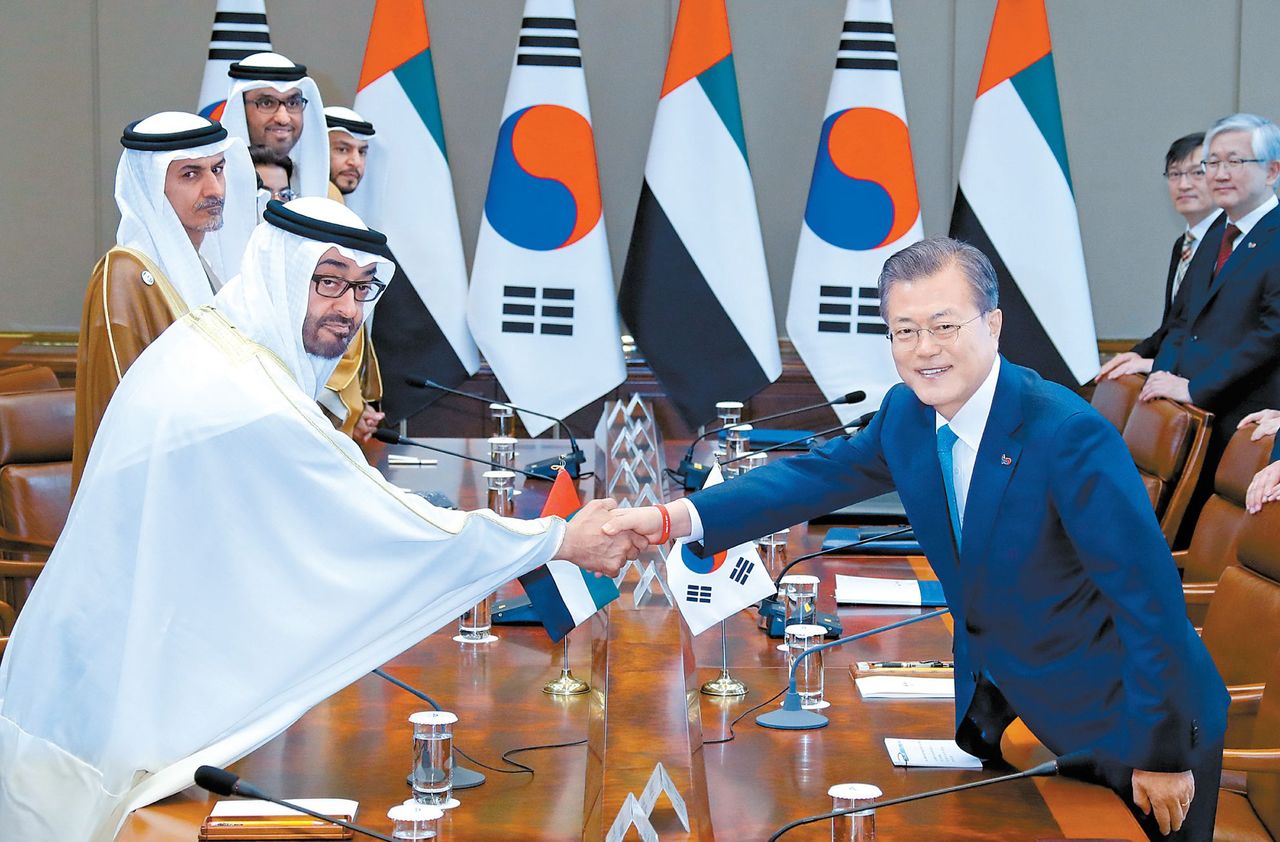 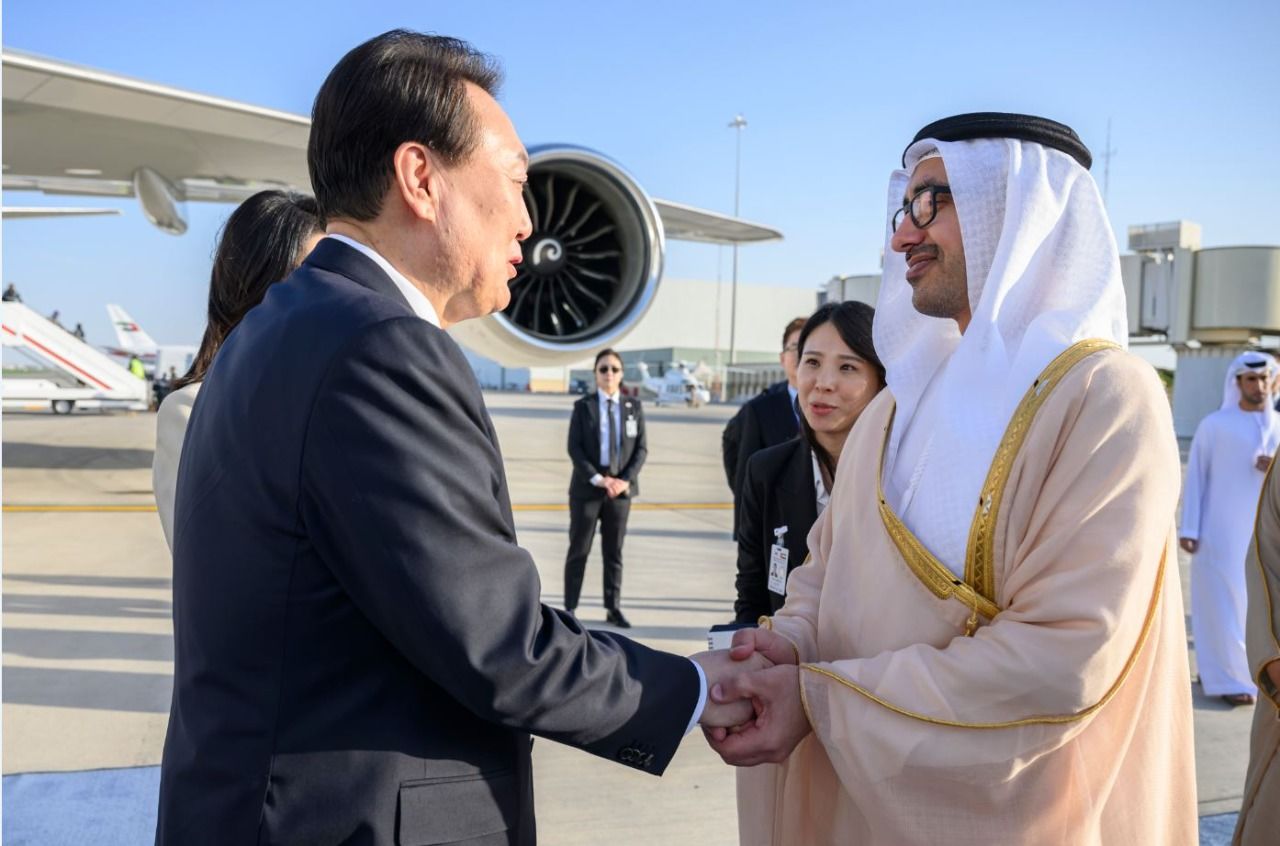 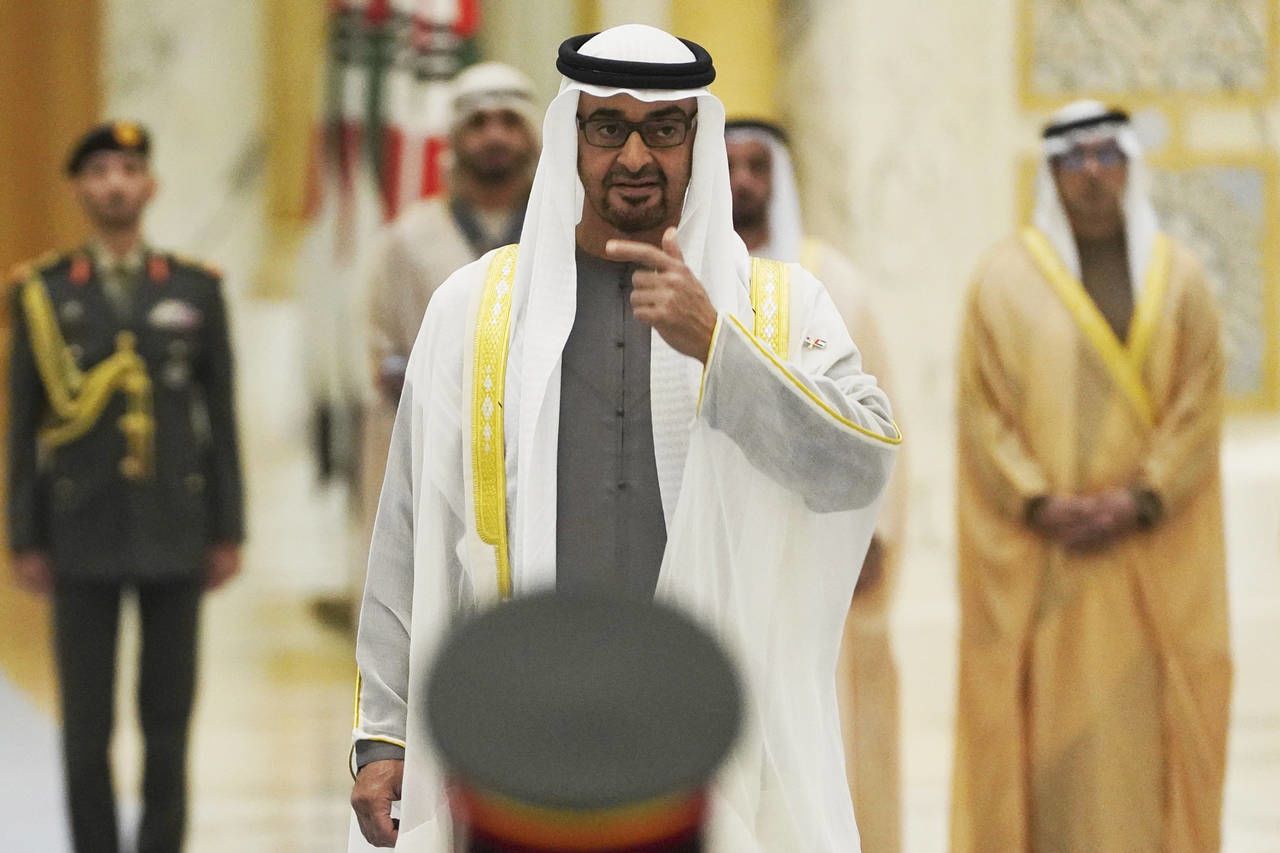 South Korean President Yoon Suk-yeol traveled to the UAE on Sunday seeking to capitalize on new opportunities for weapons sales. Seoul is deepening its defense ties with Abu Dhabi as the Emirates pivot away from relying on Washington for military support in the wake of the botched US withdrawal from Afghanistan.

Yoon arrived in Abu Dhabi for a state visit and was welcomed at the presidential palace with an honor guard and military air show. UAE President Mohammed bin Zayed Al Nahyan announced plans to invest $30 billion in South Korea, telling Yonhap News, “We decided to make the investment with confidence in the Republic of Korea that keeps its promises under all circumstances.”

South Korea is already building a massive nuclear power plant in the UAE and has been sending commandoes to the Emirates since 2015 to provide military training. The two governments signed agreements on Sunday to deepen ties in such areas as technology and energy, including an oil-stockpiling deal, as well as defense.

“The atmosphere is extremely ripe for security or military cooperation between South Korea and the UAE involving the arms industry,” a presidential office official in Abu Dhabi told Yonhap.

That ripening reportedly began after the chaotic US exit from Afghanistan in August 2021. “The mishandling of the US withdrawal from Afghanistan raised doubts in the region not only about the US willingness to honor its defense commitments, but also its capacity to do so,” according to the Middle East Institute, a Washington think tank.

A few months after the Afghan debacle, in December 2021, the UAE suspended deals to buy $23 billion in US-made F-35 fighter jets and attack drones. A month later, Abu Dhabi agreed to purchase an M-SAM air-defense system from South Korea for $3.5 billion. The M-SAM was developed in cooperation with Russia, based partly on technology used in S-350E and S-400 missile systems.

US officials had reportedly imposed demands on the UAE to win approval for the F-35 deal, including halting a Chinese company’s construction of a logistics port, refusing to use 5G telecommunications equipment from China’s Huawei, backing away from technology partnerships with Beijing and agreeing to remote monitoring of the fighter jets by Washington.
#afghanistan