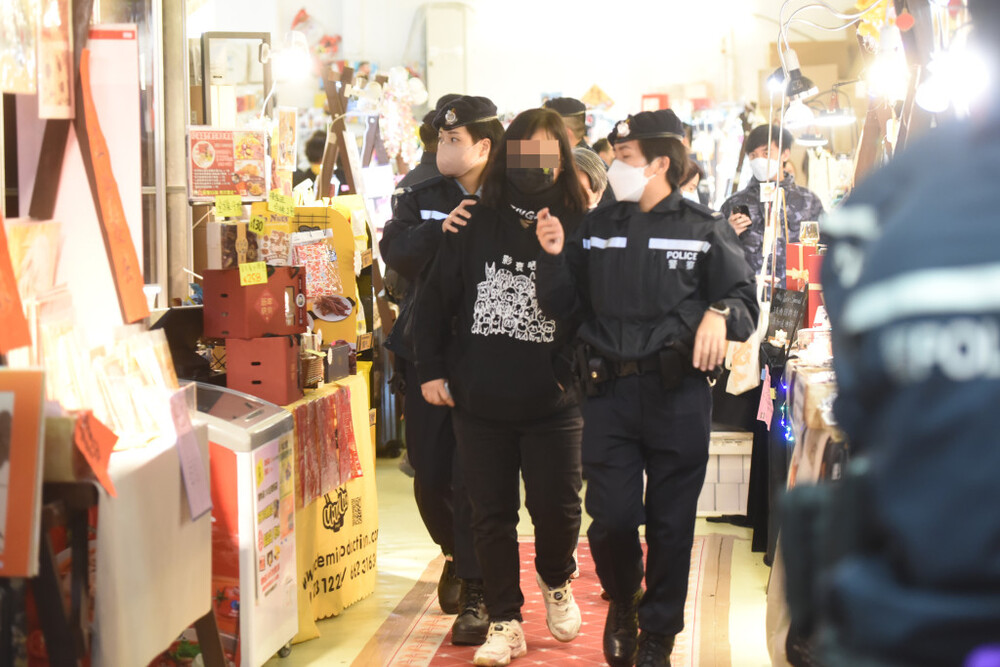 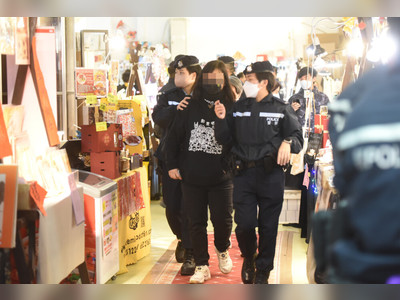 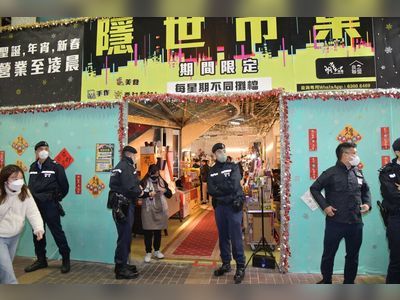 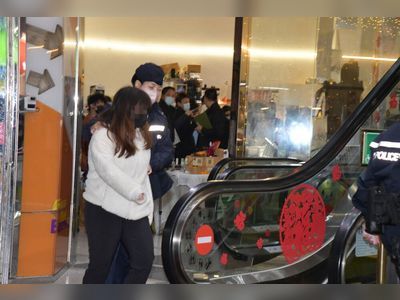 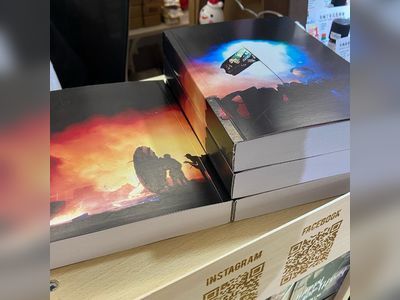 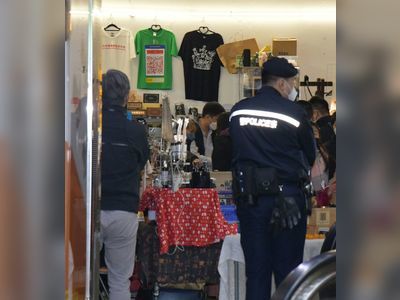 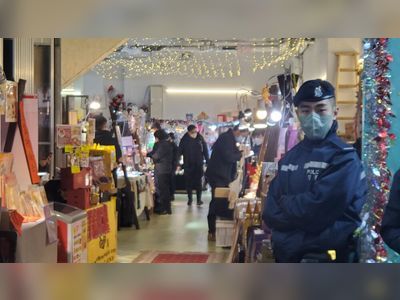 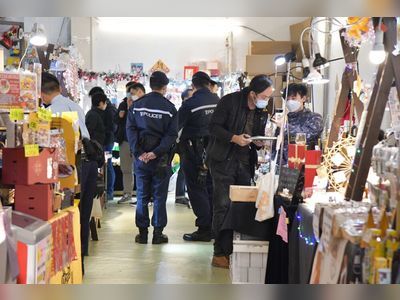 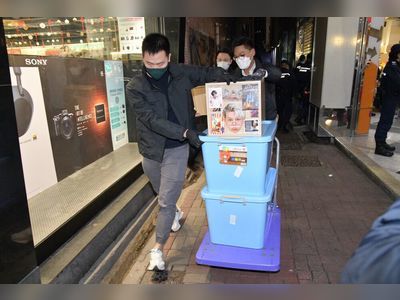 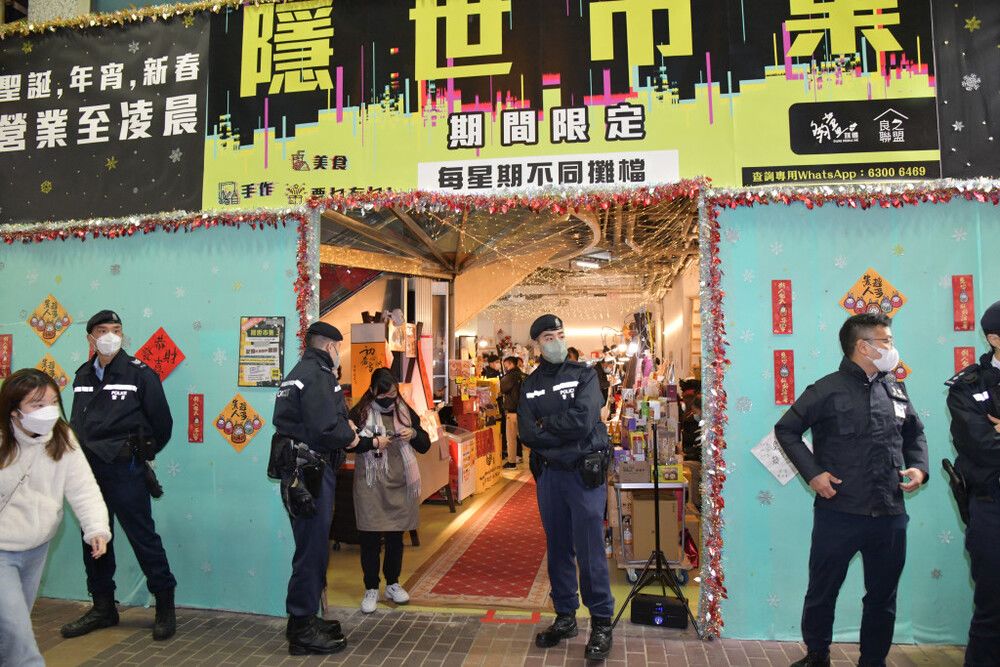 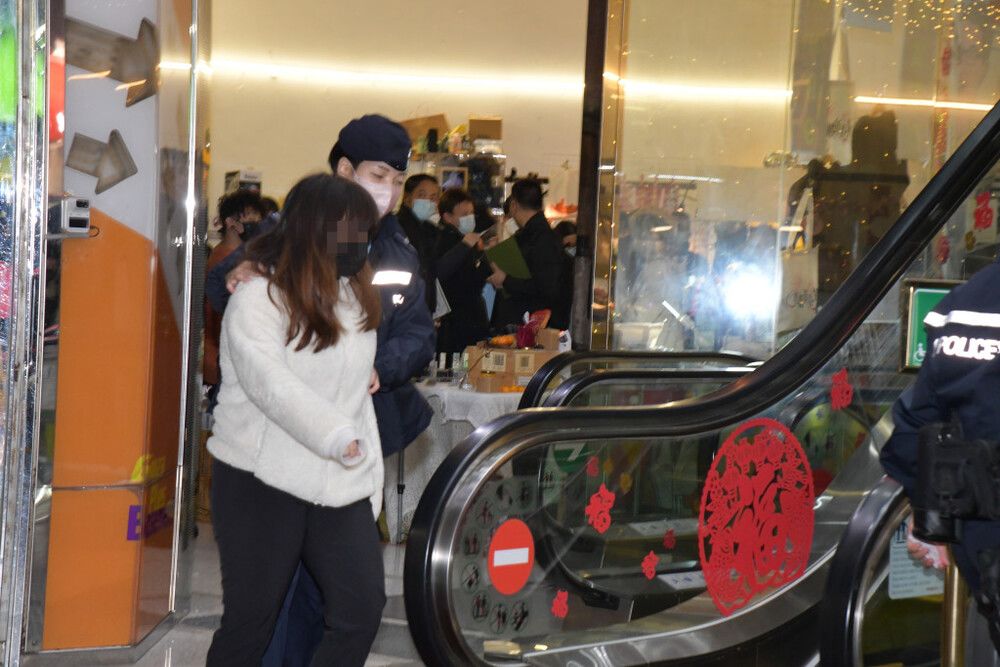 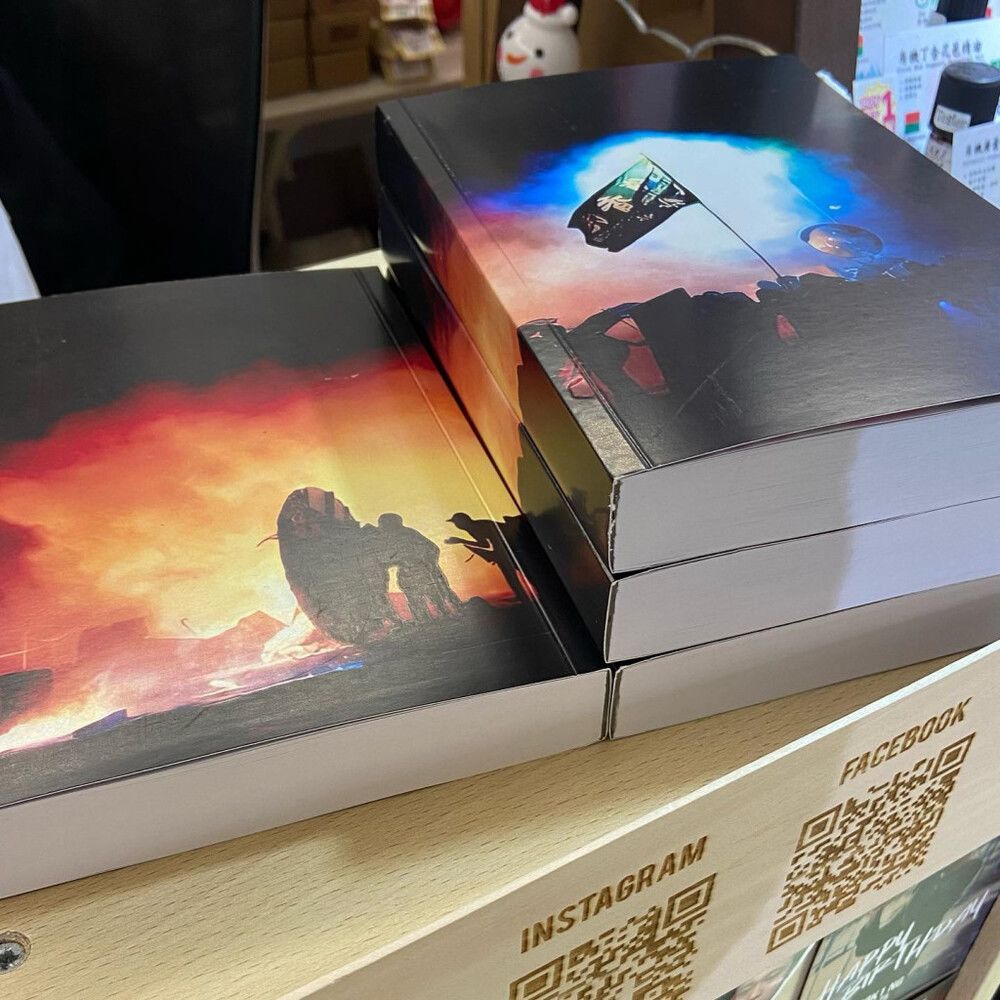 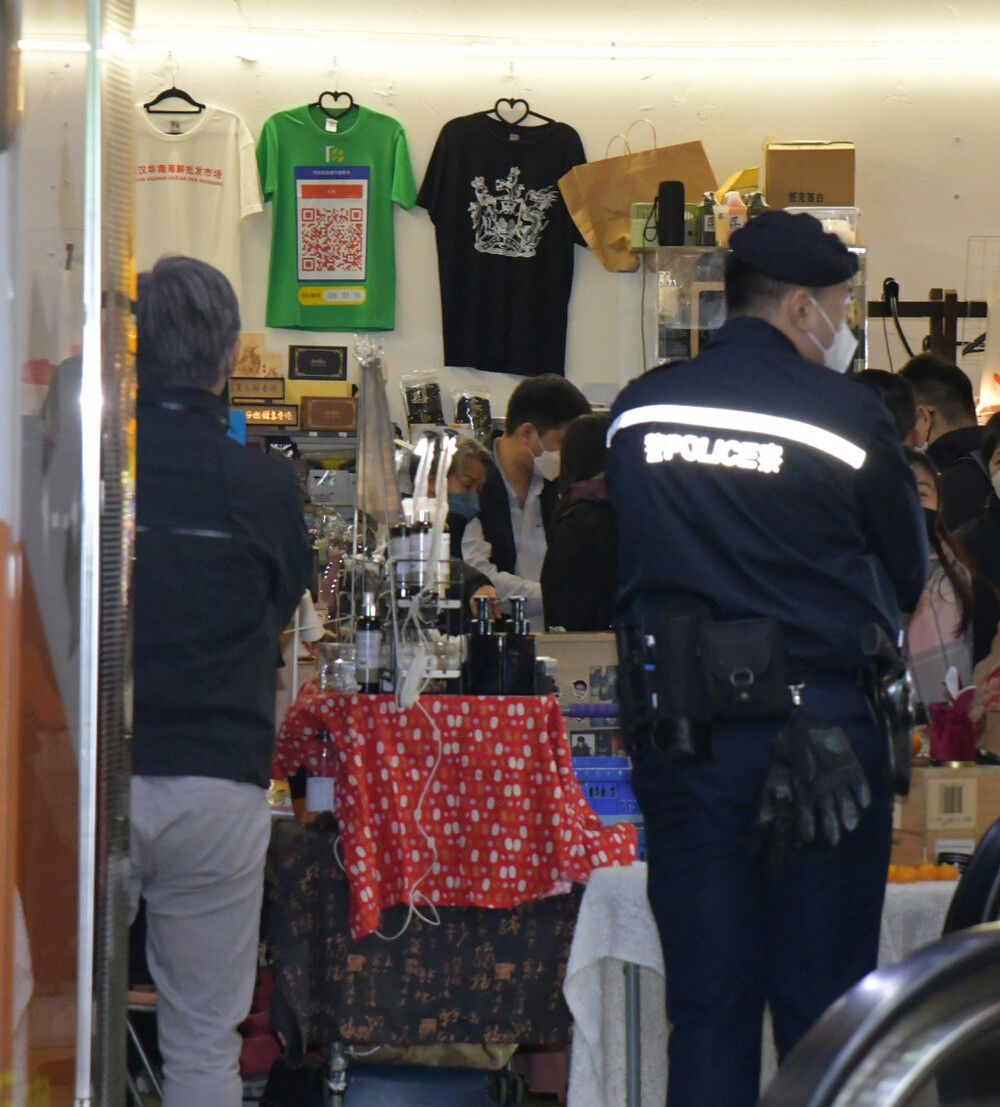 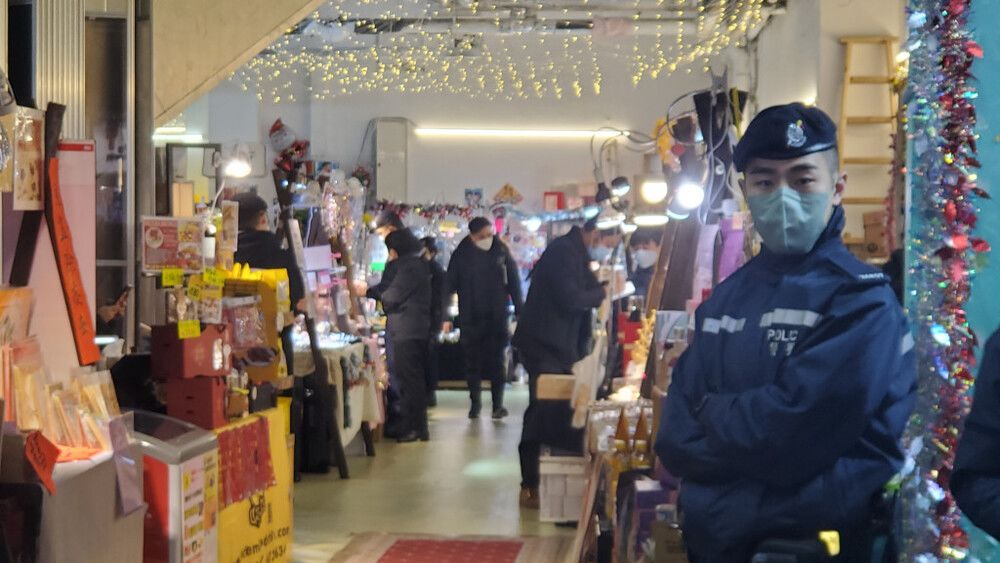 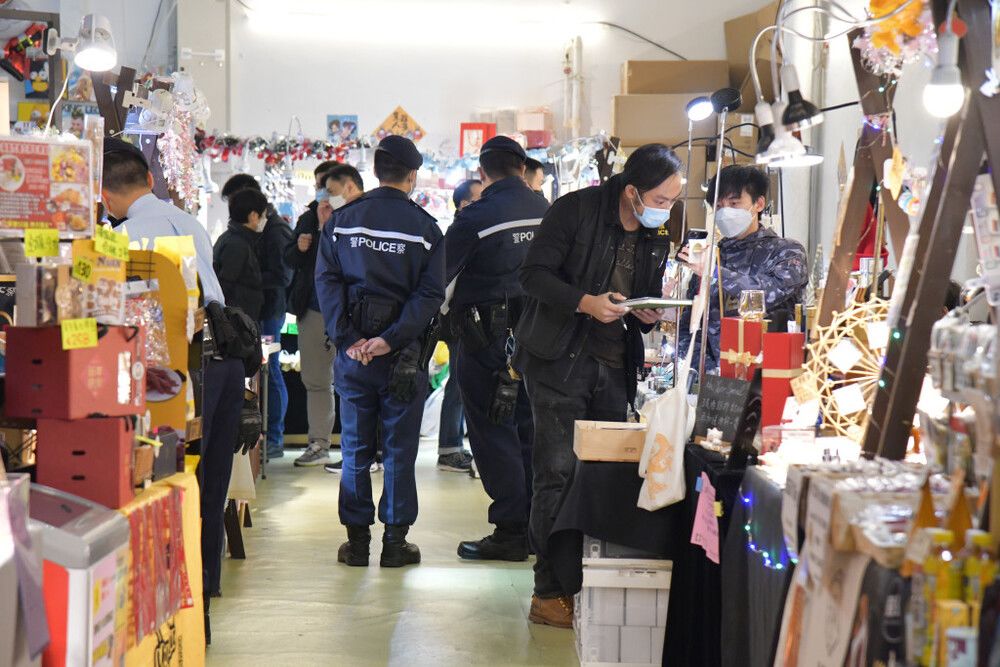 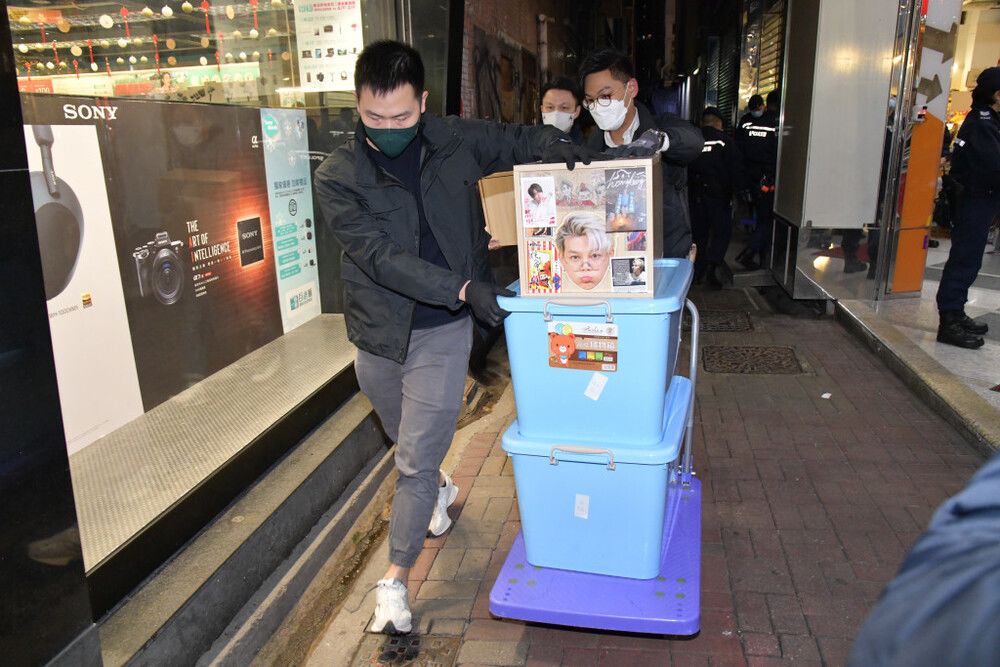 Three men and three women were arrested in a joint operation by national security police and customs after police received reports that seditious publications related to the 2019 social unrest were available for sale in a Mong Kok market.

The six were arrested on suspicion of doing an act with a seditious intention for selling a publication with text and photos related to the unrest.

The six "members of an anti-government organization", aged 18 to 62, are now remanded in custody, police said.

Police said investigations revealed that the organization produced and published a book that advocated Hong Kong independence and incited others to overthrow the Hong Kong and Chinese governments.

Apart from the book, there were other anti-government products that sugarcoat violence, police said.

Officers continued that after obtaining a court certificate, they raided the publisher's shop and the arrestees' homes throughout the city and seized 43 copies of the publication.

About 20 officers from police and customs checked the goods offered in the market, including T-shirts with LeaveHomeSafe's red code, and asked shopkeepers and customers to present their ID cards.

A number of officers also stood guard outside the market located at Ginza Plaza and inspected market-goers' belongings.

The market, running from December 2 to January 30, is organized by Be Water Alliance and Dare Media HK. It offers goods such as masks and fai chun for Chinese New Year, as well as goody bags and badges related to arrested or jailed democrats.