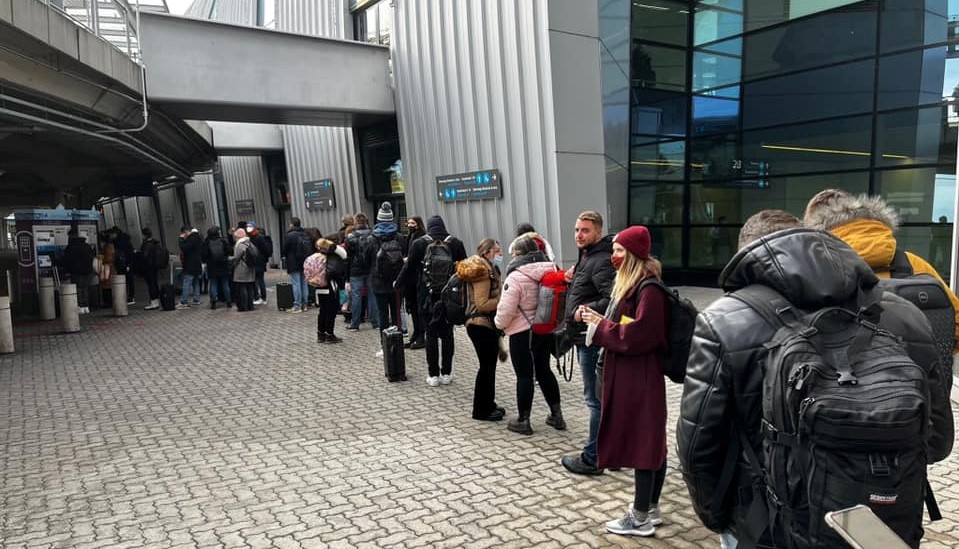 Half of the ticket vending machines were shut off at Budapest Airport. People had to wait in long queues to buy their tickets.

Katalin Walter, CEO of Budapesti Közlekedési Központ (Budapest Transport Center), announced at the beginning of December that part of the ticket vending machines in Budapest will be out of use. The reason for this was to reduce operating costs and the fact that more people buy tickets on the mobile app. – writes Index.

"As the ticket vending machines started to be taken down from 22nd December, the queues in front of the machines are currently rather long. Nevertheless, the company stands by its former reasoning that purchasing trends have shifted and more people use the mobile app nowadays to buy tickets. Budapest Transport Center even shut off half of the ticket vending machines at Terminal 2A. This is the terminal of Budapest Airport which has the biggest traffic."

Shutting off the machines caused considerable trouble, and even Balázs Fürjes, Secretary of State for the Development of Budapest and the Metropolitan Agglomeration turned to the CEO in an open letter. He asked Walter to not decrease the number of ticket vending machines. 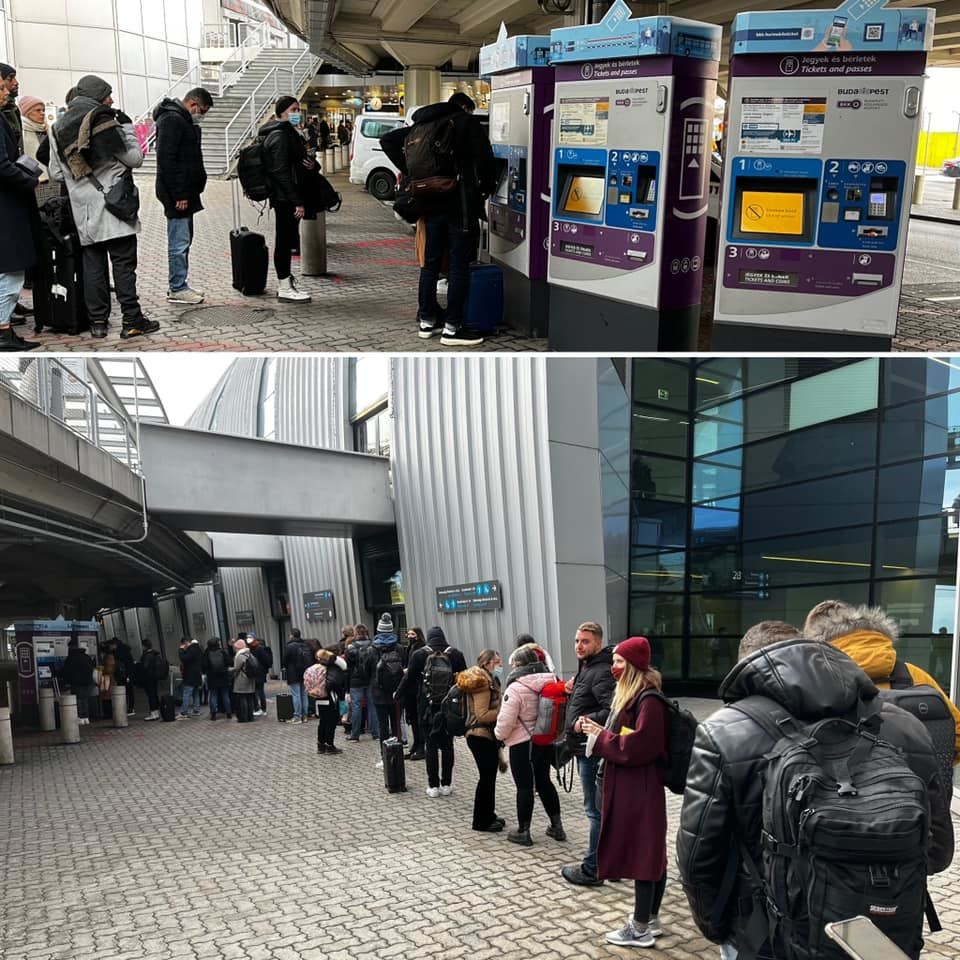 Former CEO, Dávid Vitézy shared his opinion on the matter in a Facebook post. He wrote that foreigners visiting Budapest will not be aware of the mobile app upon their arrival. Moreover, 55 percent of ticket sales come from the use of vending machines. Vitézy also added that he personally worked on installing more vending machines at the two terminals. This project was paid by the airport, and now the vending machines are taken down just two years after installation.

"The former CEO elaborated on the expenses as well. According to his post, even if the removal of the vending machines did not result in reduced profit (which he doubts), still the maximum savings would be no more than HUF 84 million (EUR 227,805). This is only 0.04 per cent of the annual HUF 200 billion (EUR 542,394,200) operation cost. If this was not enough, previous data shows that fewer opportunities to buy tickets mean less profit."