Monday has been declared a bank holiday - meaning many businesses will shut their doors and many GP appointments have been postponed.

Many supermarkets, cinemas and schools will be closed on Monday as a mark of respect on the day of the Queen's funeral.

It has been declared a bank holiday - meaning many businesses will shut their doors and many GP appointments have been postponed.

A number of pub groups have said they will keep venues open during the day, with Stonegate saying it plans to show the Queen's funeral on screens when it starts at 11am.

A massive security operation will be in place during the funeral, and transport will be disrupted across the capital, with TFL saying it would be the "biggest event and challenge" in its history. 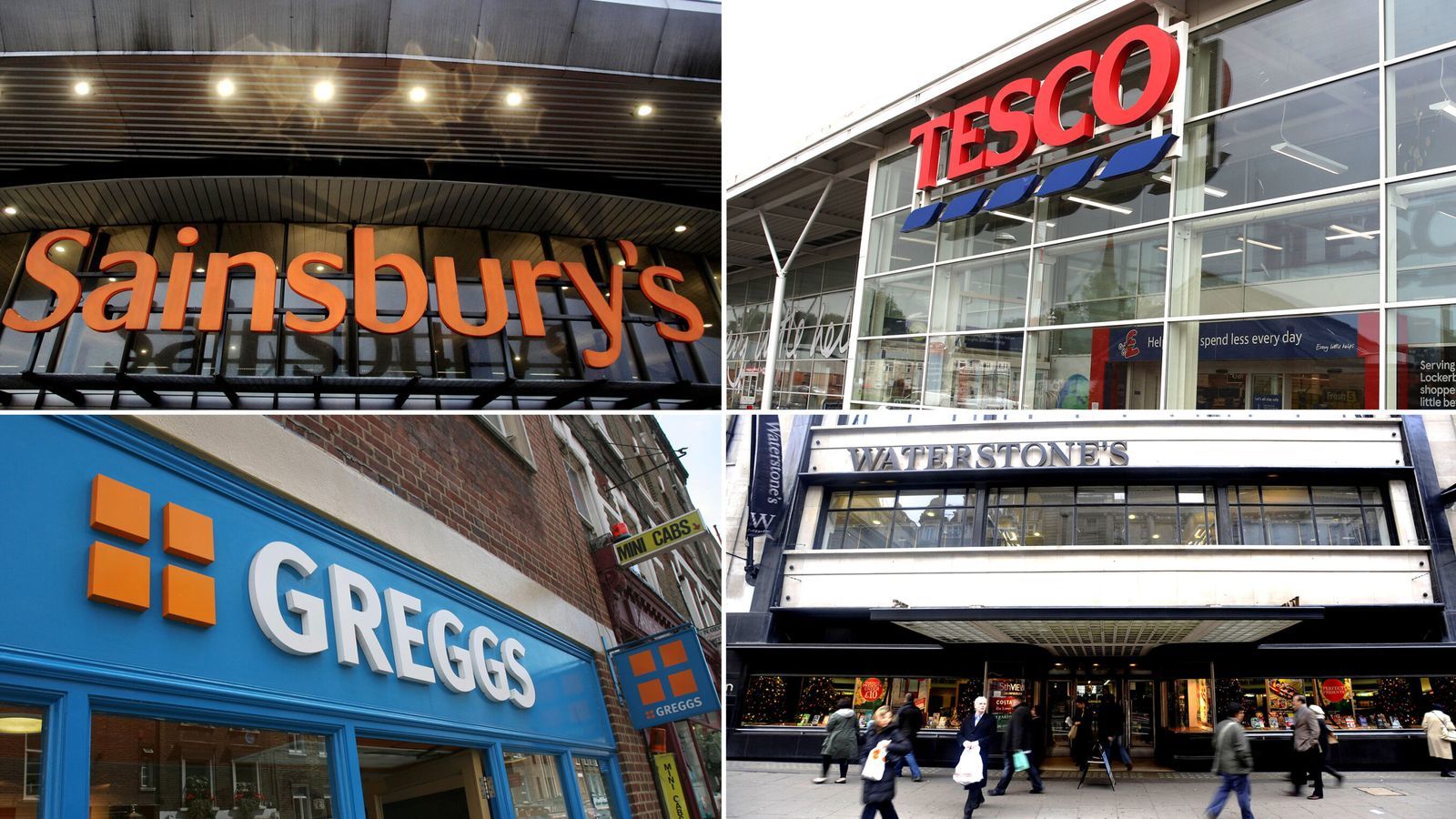 Some of the biggest retailers will be closed or partially closed, so workers can pay tribute to the Queen.

Tesco, Sainsbury's, Morrisons, Lidl and Aldi were among those closing their supermarket stores for the day.

"We want to express our deepest condolences to the royal family, as well as our gratitude to Her Majesty the Queen for her unwavering service," said Tesco's UK chief executive Jason Tarry.

Other retailers including Sainsbury's also said convenience stores and petrol stations will open from 5pm.

Asda said it will shut its stores for the funeral, but all its supermarkets will open from 5pm, with colleagues working on Monday evening to receive double pay.

Retailers including Primark and Marks & Spencer and cinema chains such as Cineworld and Odeon will shut for the day.

Waterstones said it would close all its bookstores.

McDonald's restaurants will be closed from midnight until 5pm, while Greggs said almost all of its outlets would be shut. 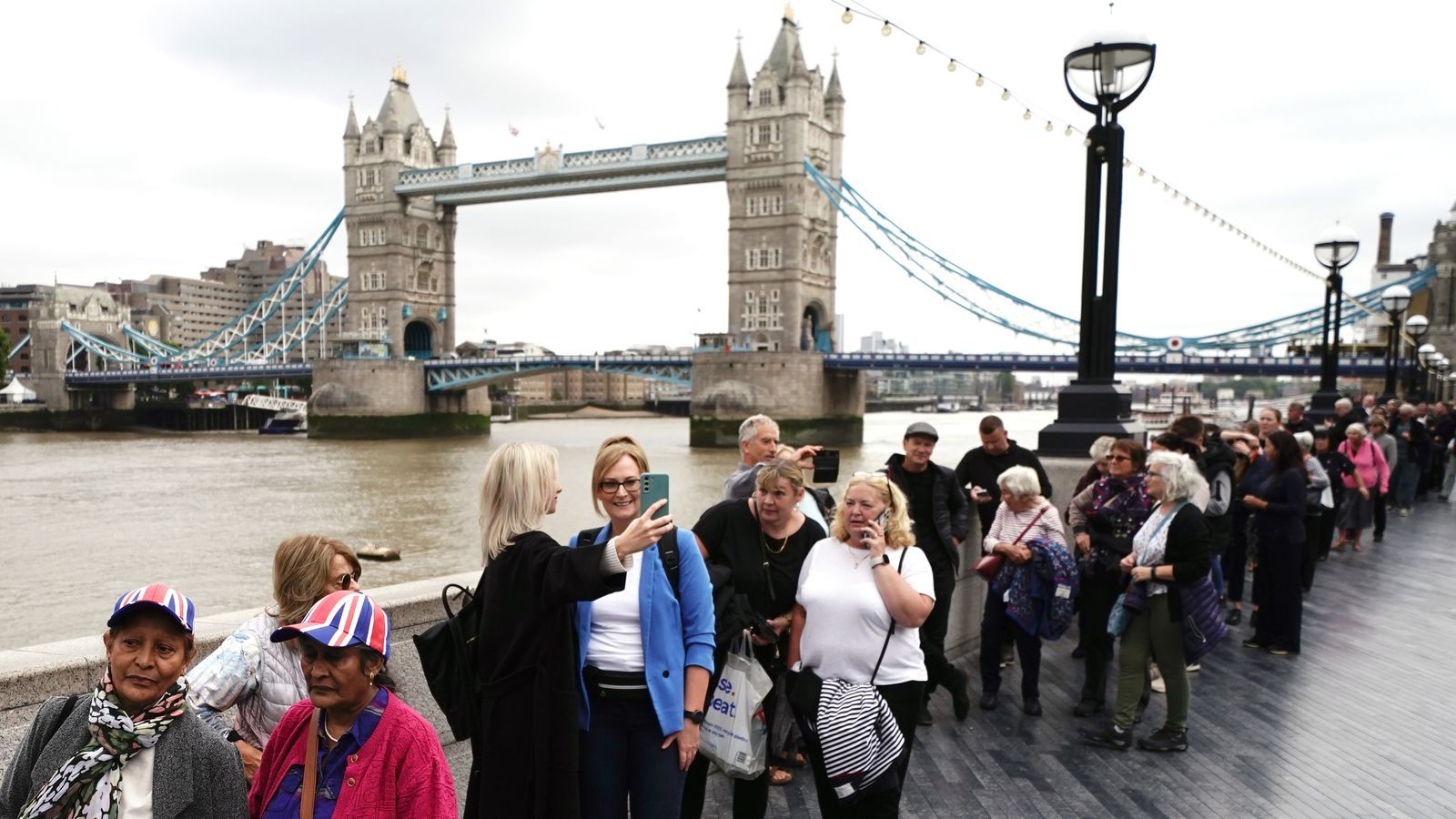 The Queen's lying in state ends at 6.30am on Monday

Downing Street has indicated it would be up to individual businesses to decide whether to be open or shut.

The Prime Minister's spokesman said the day of the funeral will operate as "a standard bank holiday".

"Obviously individual businesses will need to make the decisions about what's right for them and discuss with their employees but there is obviously no one-size-fits-all approach."

Among businesses choosing to stay open are Premier Inn hotels.

JD Wetherspoon said pubs in central London, railway stations and airports would open from 8am on Monday, while most of its pubs will only open from about 1pm, after the funeral takes place.