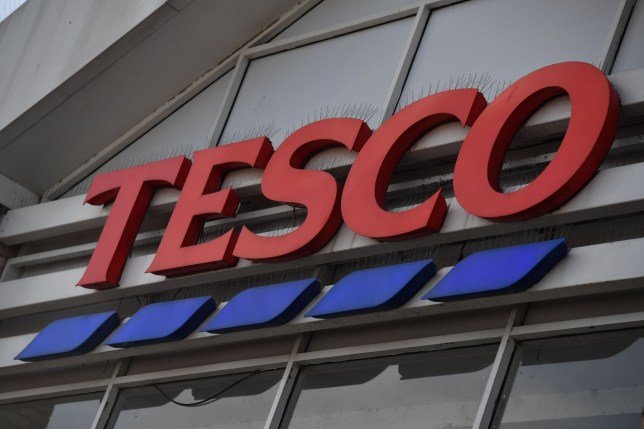 Shoppers stunned after 'f*** the Pope' blares out over Tesco tannoy

Tesco has apologised after a customer made an offensive remark about the Pope over its announcement system.

A member of the public stunned shoppers when he said ‘f*** the Pope’ over the tannoy at the supermarket in Ballymena, County Antrim, Northern Ireland.

The comment, which is being treated as a ‘hate incident’ by police, was made at approximately 10pm on Tuesday at the Tesco store in Larne Road Link.

A shopper, who did not want to be identified, told the Belfast Telegraph: ‘You are more used to hearing a message maybe saying that items are reduced in price in the bakery department or something like that but not this sort of offensive message.

‘Other shoppers also couldn’t believe their ears when it happened.

‘It seems a member of the public, a male, somehow was able to access the tannoy system and shout this out.’ 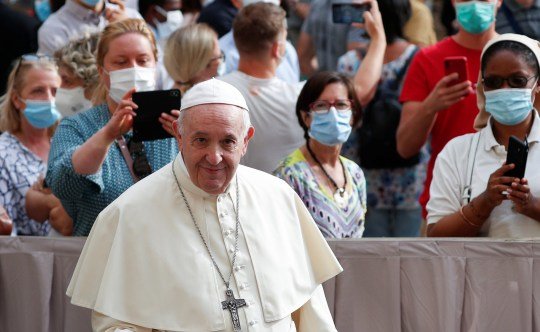 The customer added he wanted Tesco to implement measures to prevent this from happening again.

A Tesco spokesperson said: ‘We are aware of an incident that took place at our Extra store in Ballymena yesterday evening and have reported this to the police.

‘We apologise to any customers who were in the store when it happened.’

The Police Service Northern Ireland (PSNI) have appealed for witnesses.

A spokesperson added: ‘Police in Ballymena received a report of an incident at a shop on the Larne Link Road in Ballymena on Tuesday 13th October.

‘It was reported that a male youth accessed the tannoy system at around 10.20pm on Tuesday evening and shouted a sectarian comment.

‘Enquiries into the matter are ongoing and anyone with information is asked to contact police in Ballymena on the non-emergency number 101, quoting reference number 643 14/10/20.’