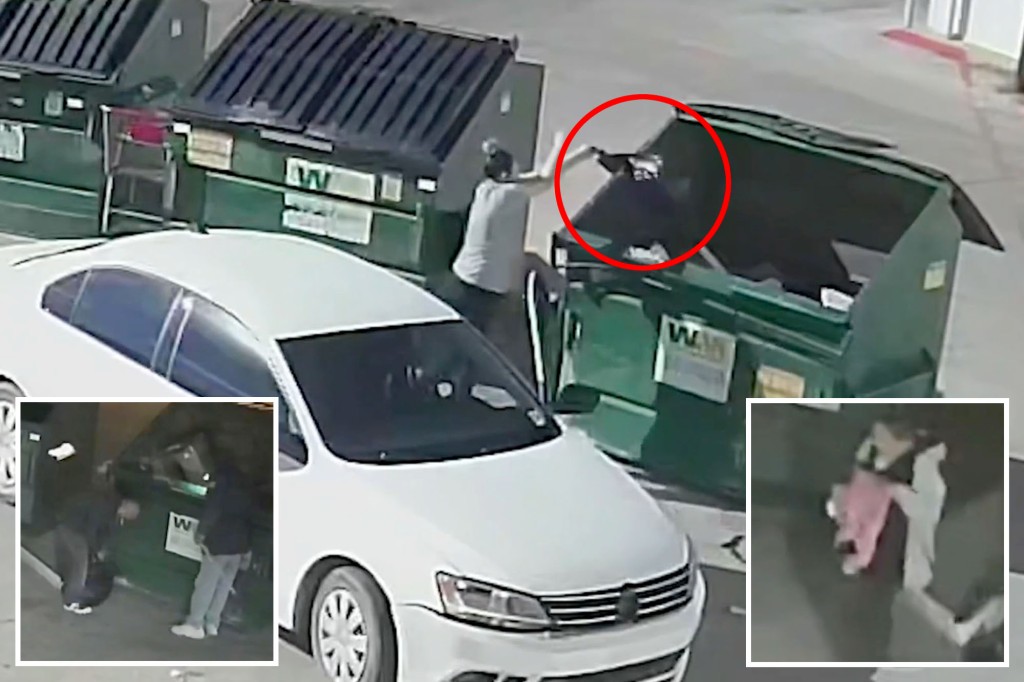 Shocking surveillance video captured a teenager tossing her newborn into a dumpster in New Mexico – only for hours later, the child to be found alive by three people sifting through the trash.

Shocking surveillance video captured a teenager tossing her newborn into a dumpster in New Mexico — only for the child to be found alive hours later by three people sifting through the trash, according to a report.

Alexis Avila, 18, was seen arriving at the dumpster on North Thorp Street in Hobbs about 2 p.m. Friday, pulling a black trash bag out of the car and tossing it into the container, according to charging documents obtained by The Post.

Six hours later, three people combing through the dumpster were seen removing the bag, looking inside and finding the baby.

The woman quickly wraps up the newborn and takes the baby to a truck as a man apparently calls authorities, the outlet reported. 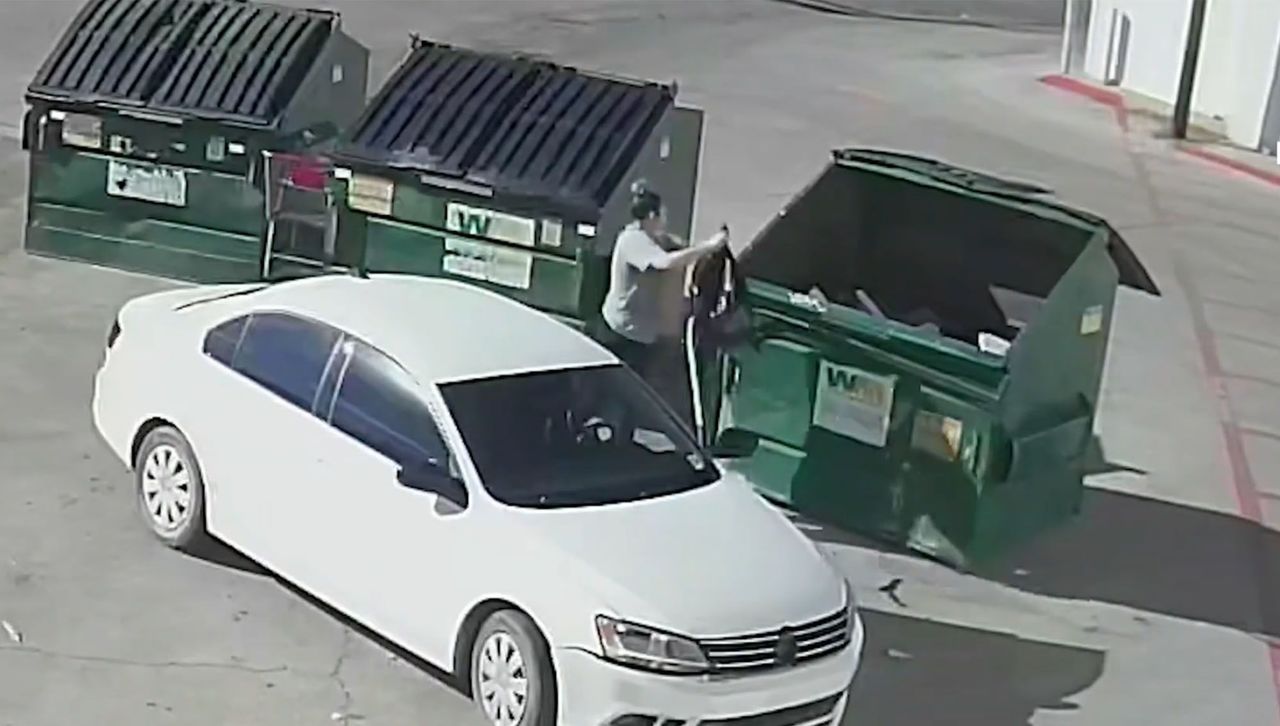 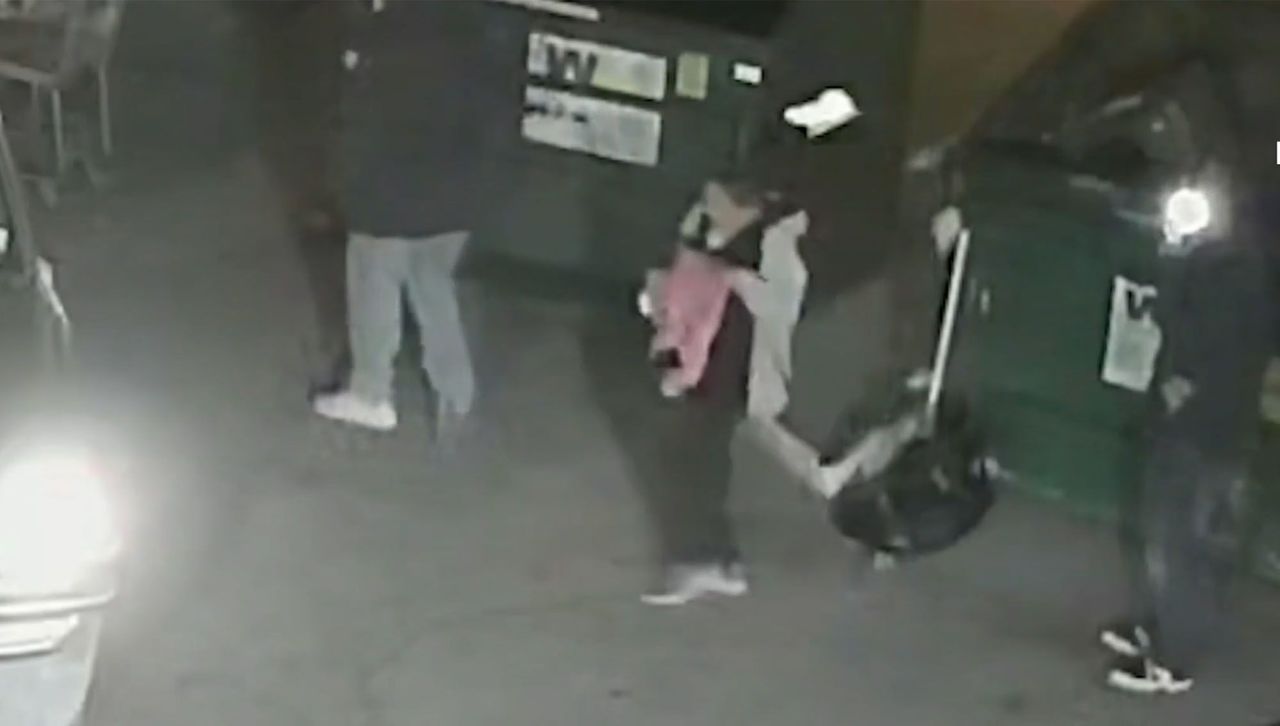 It was 36 degrees when police arrived.

“Upon arrival officers rendered aid to the newborn child and the baby was transported to a local hospital by Hobbs EMS. The child was subsequently transported to a Lubbock Hospital for further pediatric treatment,” police said in a statement.

The baby was listed in stable condition.

Police said they were able to retrieve surveillance footage of the incident and later located Avila’s vehicle. 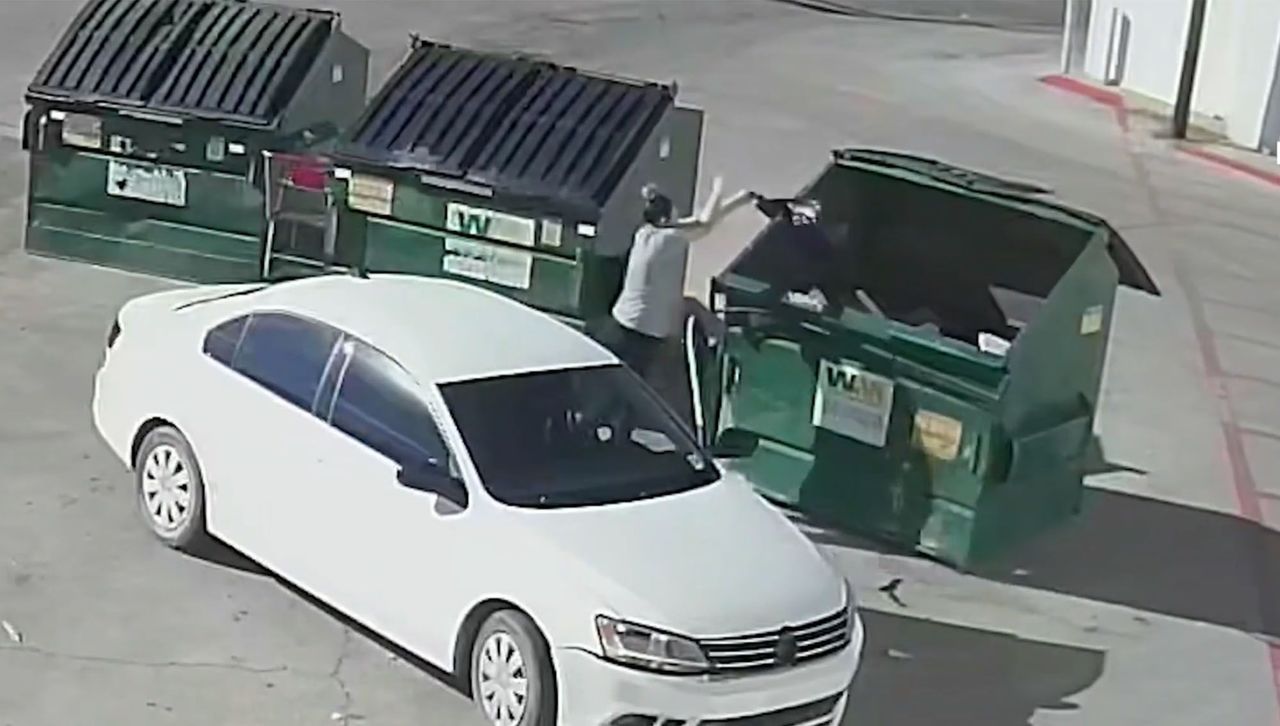 Police went to Avila’s home and were greeted by her parents, who said she was sleeping and that she had been sick with stomach pains for the past week, keeping her home from work and school. Her vehicle was seized, and she agreed to meet with officers at the station.

She told police she had been in abdominal pain and even visited a doctor, who broke the news of her pregnancy to her on Jan. 6.

She said she experiencing some stomach pains, she said she unexpectedly gave birth in the bathroom of her home. Panicked, she cut the umbilical cord, wrapped the baby in a towel and put it in the trash bag – which she sealed closed with a hair tie – before she started “driving around.” 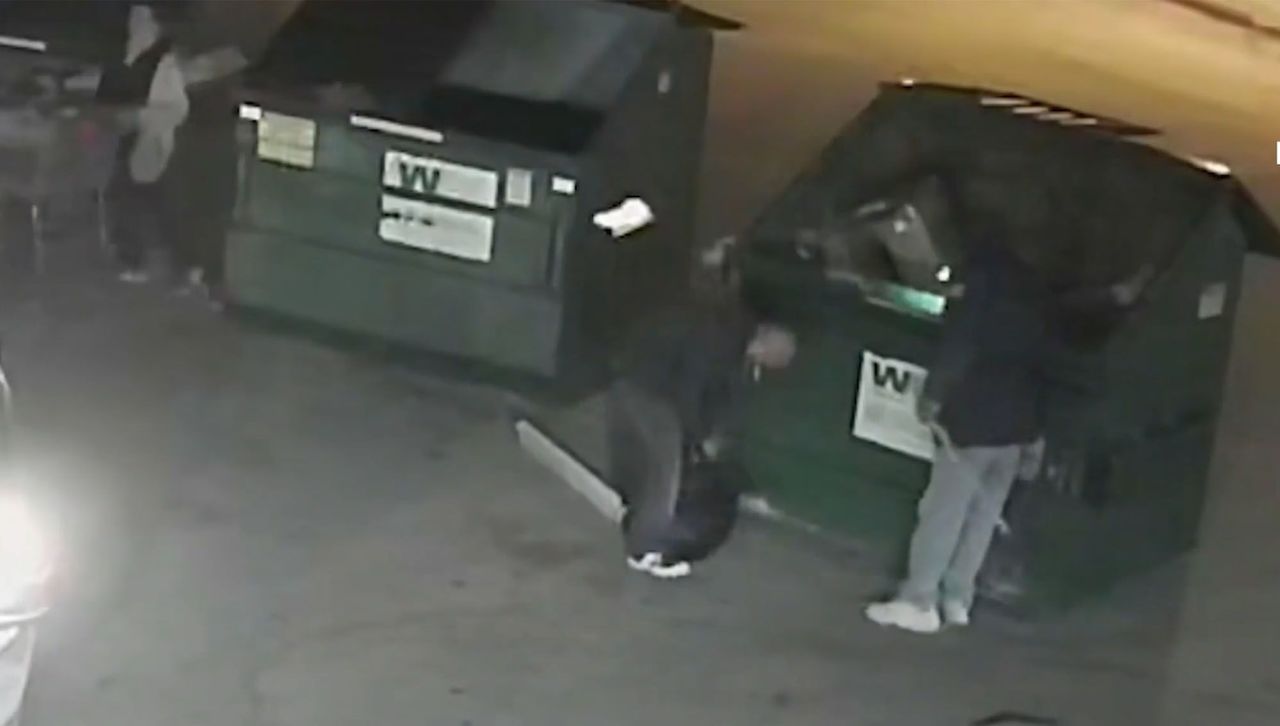 She confessed to throwing the newborn into the dumpster, cops said.

Cops said she referred to the baby as “it” throughout the interview.

“When asking Alexis what she thought would eventually happen to the baby by placing him inside of a plastic bag and dumping him, Alexis remained silent and couldn’t answer. An indication Alexis was well aware the baby would have died as a result,” police wrote in the charging documents.

Her mother, Martha Avila, told police she had no knowledge of her daughter’s pregnancy. She “denied having any prior knowledge of Alexis’ pregnancy, and stated she only noticed she had recently gained weight but did not think anything of it.”

Alexis Avila said she was certain the father was her ex-boyfriend, whom she had dated for about a year and a half before the relationship ended in August. Avila’s mother told police the ex was no longer permitted at their home after he allegedly hit her sometime in June. 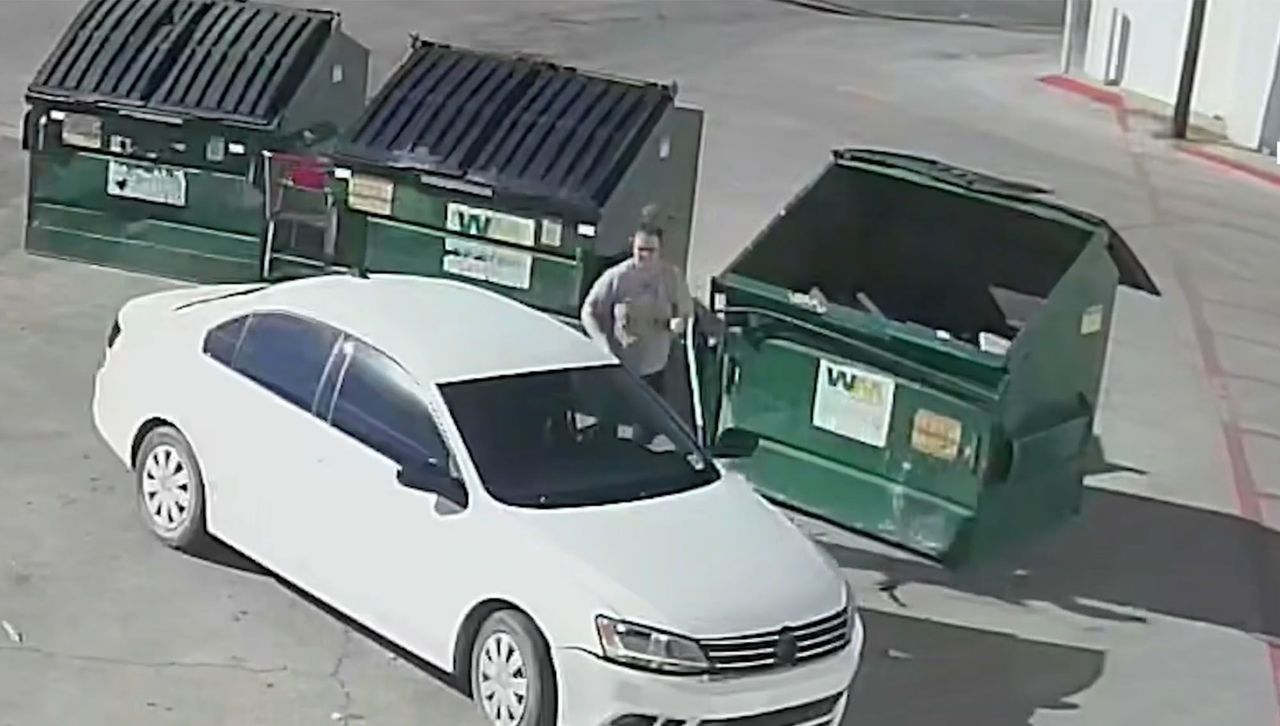 Avila has been charged with attempted murder and was expected to be arraigned Monday in Lea County District Court.

“Something wasn’t right. I saw the officers’ faces and they did not look right. They really didn’t,” Imbriale told KOB.

“I said, ‘What is it we are looking for?’ and she goes, ‘We’re looking for somebody who dumped a black garbage bag in your dumpster.’ I turned around, I said, ‘Please don’t tell me it was a baby,’” Imbriale said.

“I was in shock just to see this,” he added. “I can’t sleep at night just knowing that this baby was just tossed in a dumpster like that. I’m sorry but who does that? That is evil. I don’t have words for it.”