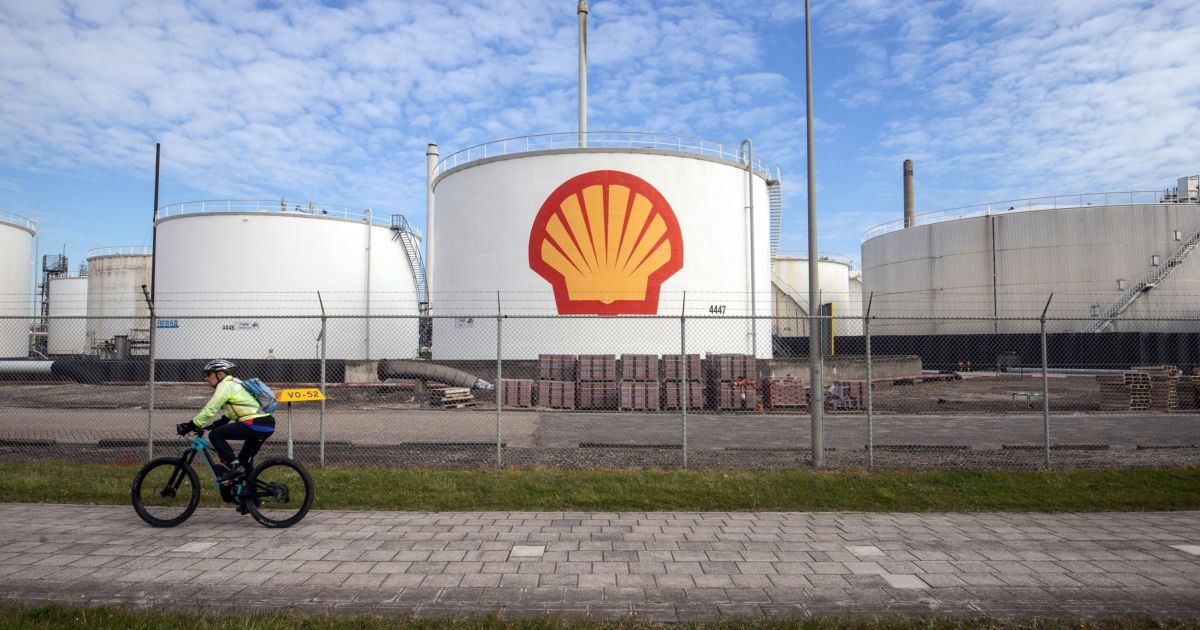 Shell to drop ‘Dutch’ from name, relocate HQ to London

Oil giant Shell has been under pressure from activist investor Dan Loeb to split itself in two.

Royal Dutch Shell Plc announced a major overhaul of its legal and tax structure that will see the company walk away from the Netherlands amid deteriorating relations with what’s been its home country for a century.

The changes come as Shell is battling activist investor Dan Loeb, who’s demanding the company split itself into two to attract shareholders leaving the energy sector because of concerns over climate change.

Shell said Monday that it planned to eliminate its current dual share structure, drop “Royal Dutch” from its name, relocate its tax residence to the U.K. and move its top executives from The Hague to London. The Dutch government immediately said it was “unpleasantly surprised” by the announcement.

Adopting a simplified structure has been on the cards for years, but Shell’s relations in its country of origin have become increasingly fraught of late. Dutch pension fund ABP said last month it would drop the oil major – and all fossil fuels – from its portfolio without warning, while in May a court in The Hague ruled the firm must slash its emissions harder and faster than planned.

“The simplification will normalize our share structure under the tax and legal jurisdictions of a single country and make us more competitive,” Chairman Andrew Mackenzie said in a statement. “Shell will be better positioned to seize opportunities and play a leading role in the energy transition.”

The firm has been incorporated in the U.K. with Dutch tax residence and a dual share listing since the 2005 unification of Koninklijke Nederlandsche Petroleum Maatschappij and Shell Transport & Trading Co. It was not envisaged at the time that the share structure would be permanent, the company said.

Shell also said it’ll likely no longer meet the conditions for using “Royal” in its title – a part of its name since 1907 – and expects to become Shell Plc, subject to shareholder approval.
U.K. Boost

U.K. Business Secretary Kwasi Kwarteng welcomed the news, saying it was a “clear vote of confidence in the British economy” and would “attract investment and create jobs.” Shell said about 10 executives – including Chief Executive Officer Ben van Beurden and Chief Financial Officer Jessica Uhl – would be relocating to Britain.

“Shell informed the cabinet about this intention yesterday,” Dutch Minister for Economic Affairs and Climate Policy Stef Blok said. “We are unpleasantly surprised by this news. The government deeply regrets that Shell wants to move its head office to the United Kingdom.”

Although the Netherlands is famously business-friendly, Prime Minister Mark Rutte has had to act on growing sentiment that companies don’t give back enough. He had to backtrack on a 2017 plan to scrap a dividend tax, throwing Shell’s head-office structure into doubt. Consumer-goods maker Unilever Plc also ended its dual structure in 2020 and registered as a fully British company.

Like its European peers, Shell has embarked on a multi-decade strategy to rein in its emissions, in part by selling more low-carbon fuels. But its approach to the energy transition is struggling to gain traction. Ahead of its earnings report last month, activist investor Loeb revealed his fund Third Point LLC had taken a $750 million stake in Shell and was pushing to break up the company.

Third Point’s position came to light just days after long-time Shell ally ABP said it would divest 15 billion euros ($17.2 billion) of fossil-fuel assets by early 2023, including its holding in the energy giant.

The investor pressure comes on top of legal challenges. Shell is appealing the May court verdict, which said the company must cut its emissions 45% by 2030.

“The simplification will have no impact on legal proceedings related to the Dutch court ruling,” Mackenzie said, adding that the company has already expanded its carbon-reduction targets.

The change to the share classes removes a disadvantage Shell had versus its peers, according to Sanford C. Bernstein analyst Oswald Clint. It will end the misalignment of two different tax and revenue authorities, removing the “friction and withholding tax issues around buybacks, while allowing them to increase materially,” he said.

Having cut its dividend at the height of the pandemic last year, Shell has spent the last 1 1/2 years trying to repair relations with shareholders. The company reintroduced buybacks in July and has promised to return an additional $7 billion of proceeds from the sale of its U.S. Permian assets to investors.

Shell is currently limited to around $2.5 billion of share repurchases per quarter, a figure that could double under the new structure, according to RBC Europe Ltd. analyst Biraj Borkhataria. “To us, this suggests Shell’s intention to return more than this to shareholders over the coming years,” he said.

Investors will be asked to vote on a special resolution on the simplification plans. A general meeting is scheduled to be held in Rotterdam on Dec. 10.