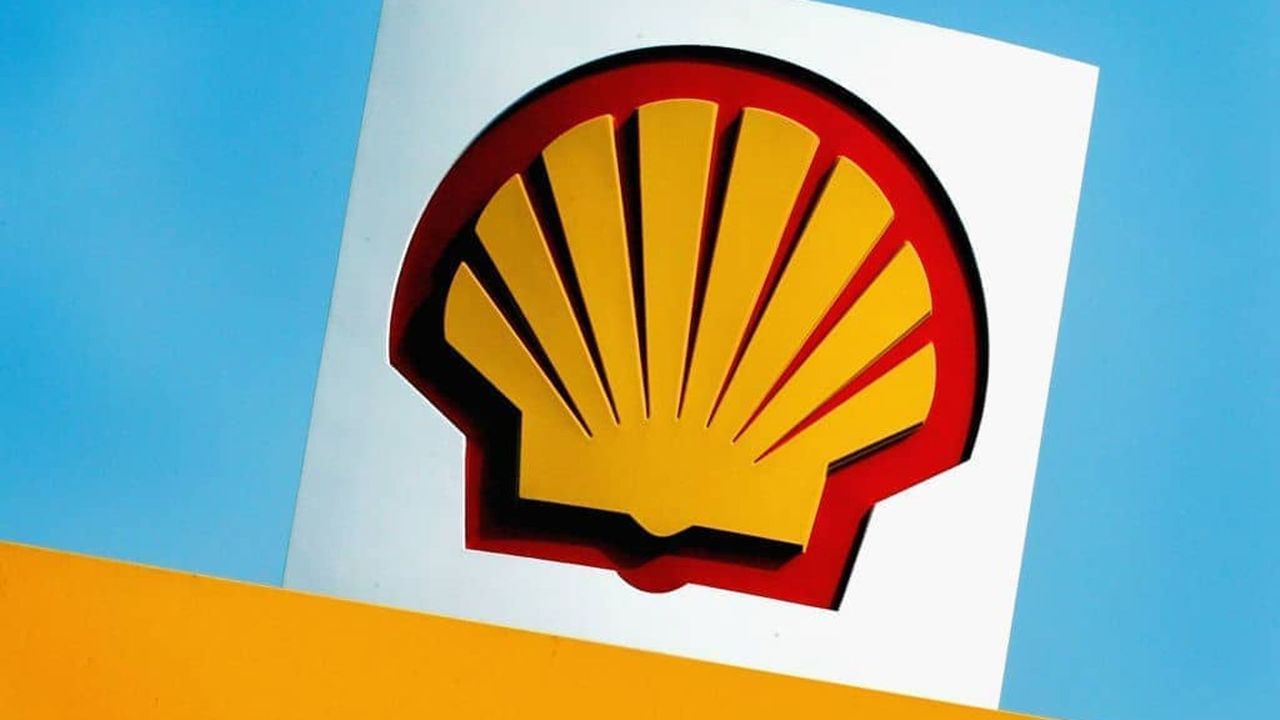 The City was meant to be hollowed out. Shortages would cripple the economy. And major multinationals would move their headquarters, listings, and all the wealth those create, to somewhere safely inside the EU’s Single Market.

Some hardcore supporters of the UK remaining inside the EU made lots of predictions about the consequences of the decision to leave. And yet, one by one, they have failed to materialise. Now, oil giant Shell has said it will move its tax residency to London, a decision that could mean it ditches the ‘Royal Dutch’ from its name.

Shell has, alongside Unilever, long been one of the giants of Anglo-Dutch capitalism. The product of a 1907 merger between Royal Dutch Petroleum and Britain’s Shell Transport & Trading, its shares were listed in both Amsterdam and London, and its management split between the two countries. It was confidently predicted after the 2016 referendum that businesses such as those would relocate 100 per cent to the Netherlands. After all, why stay in tiny isolated Britain?

Unilever tried to move, but faced so much resistance from shareholders, it ended up consolidating in London instead. And now Shell has followed suit, ditching its dual structure. In the Netherlands, the decision has already provoked consternation, where the government described it as an ‘unwelcome surprise’.

Who knows, perhaps Ursula von der Leyen is already planning sanctions in response. And will president Macron be sending troops of customs officials to Calais to bring the troublesome British to heel?

In fairness, Shell’s decision doesn’t have anything much to do with Brexit. The company is under pressure from the activist investor Daniel Loeb to break itself up into a legacy fossil fuel business, and a faster-growing renewables division. The new structure will help it boost its returns to shareholders, usually the best way for a company to see off a raider. It would have happened whether we were inside the EU or not.

And yet that doesn't mean the move isn't significance. The pro-EU campaign made much of how important membership was to attracting big business. It bet heavily on lots of companies leaving the UK if Britain voted for Brexit. Yet it hasn’t worked out like that.

In the end, it turns out that whether a country is inside the EU or not doesn’t make any real difference to where the world’s biggest companies base themselves. Shell has made its move to help defend itself against a possible take-over. In doing so, however, it has delivered what is surely a fatal blow to the doom and gloom mongering of some of Brexit's more entrenched critics.
Add Comment