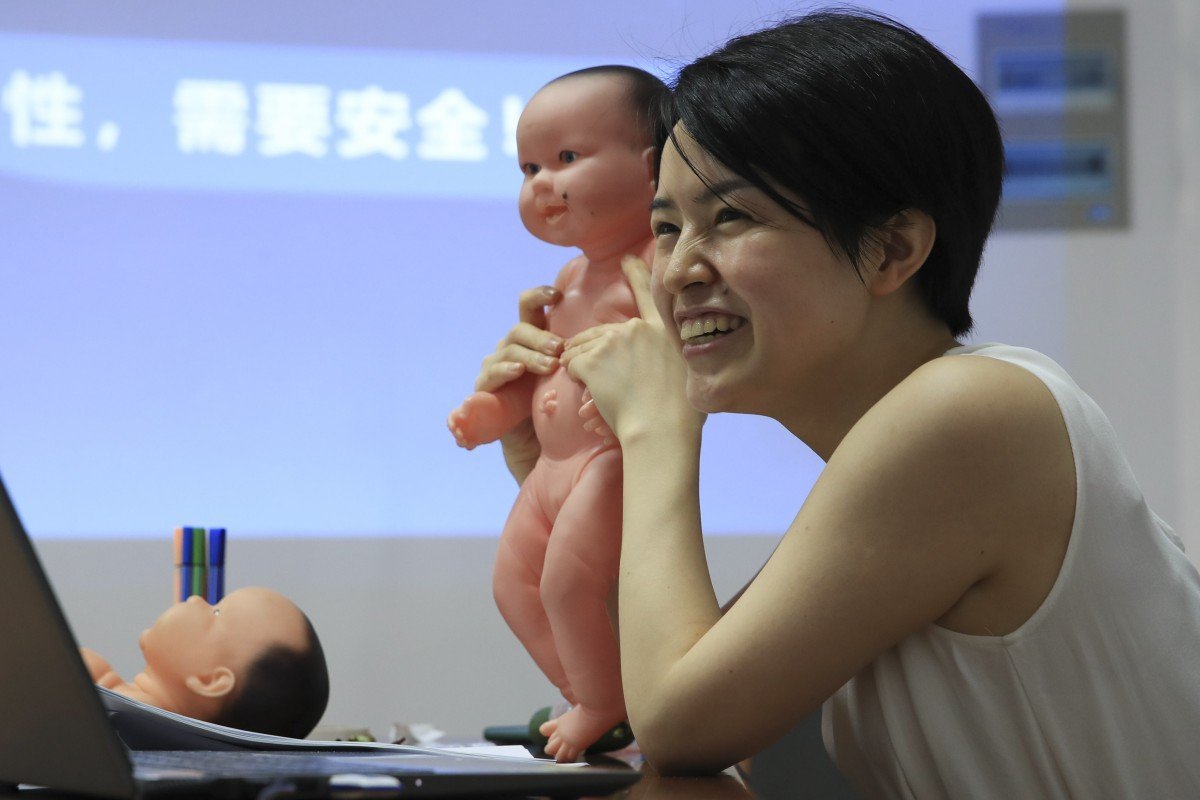 Despite a rise in demand for sex education in China, and a recent law change, traditional social beliefs and values means there is still a long way to go before students receive comprehensive sexuality education.

Most Chinese children still do not receive sexuality education that meets international standards, and the recent passage of a law requiring schools and kindergartens to conduct sex education is unlikely to change that any time soon.

The revised law on protecting minors, passed by China’s top legislative body on October 17, mandates “age-appropriate sex education”, but it is unclear how the Chinese government plans to implement it.

In the absence of a national sexuality education curriculum, many students have a poor understanding of consent, contraceptives and sexually transmitted infections. 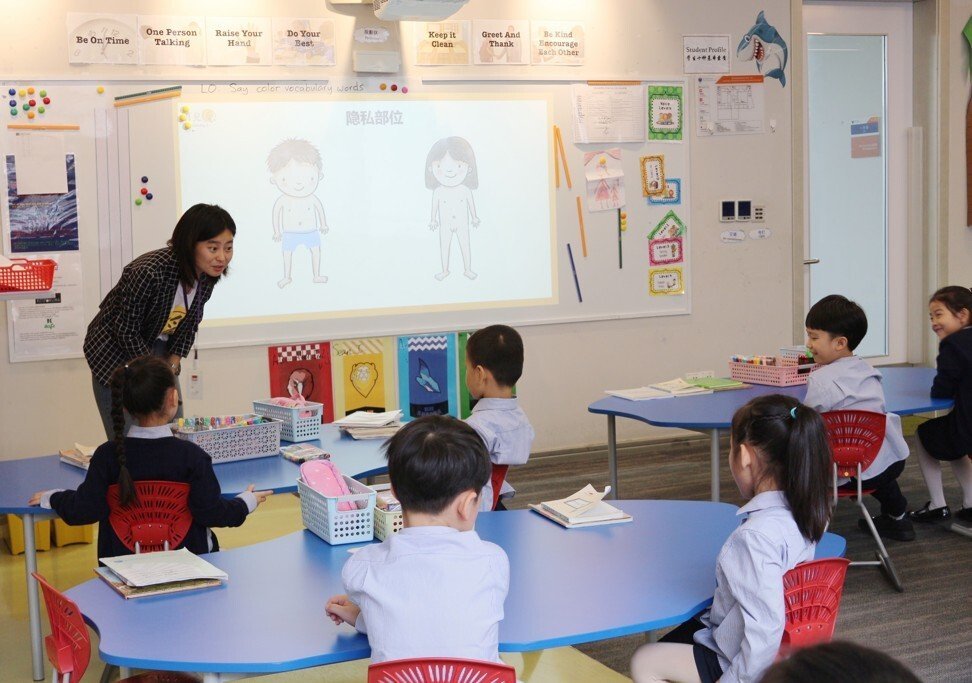 “China has a national sexual illiteracy,” says Chen Jing, the founder of Evolving-I, a sexuality education company in Shanghai. “There is a shared ignorance about sex and an aversion towards talking about sex.”

Survey results published this year by the China Family Planning Association and Tsinghua University found 52 per cent of the 54,580 university students polled had received sex education. However, in a survey with nine basic questions about sexual health, fewer than one-third of the students were able to answer six or more questions correctly. More than 8 per cent answered every question incorrectly.

Young people took to social media after passage of the revised law to express their hope that the next generation will receive early education about sexual health, women’s rights and sexual harassment.

Demand for sex education is on the rise in China, in part because of shifting attitudes towards sex and a growing awareness of sexual assault and harassment.

This year, a string of high-profile domestic abuse cases have infuriated the public. The cases prompted young, often highly educated, parents to teach their children how to have a healthy attitude about sex and gender dynamics. 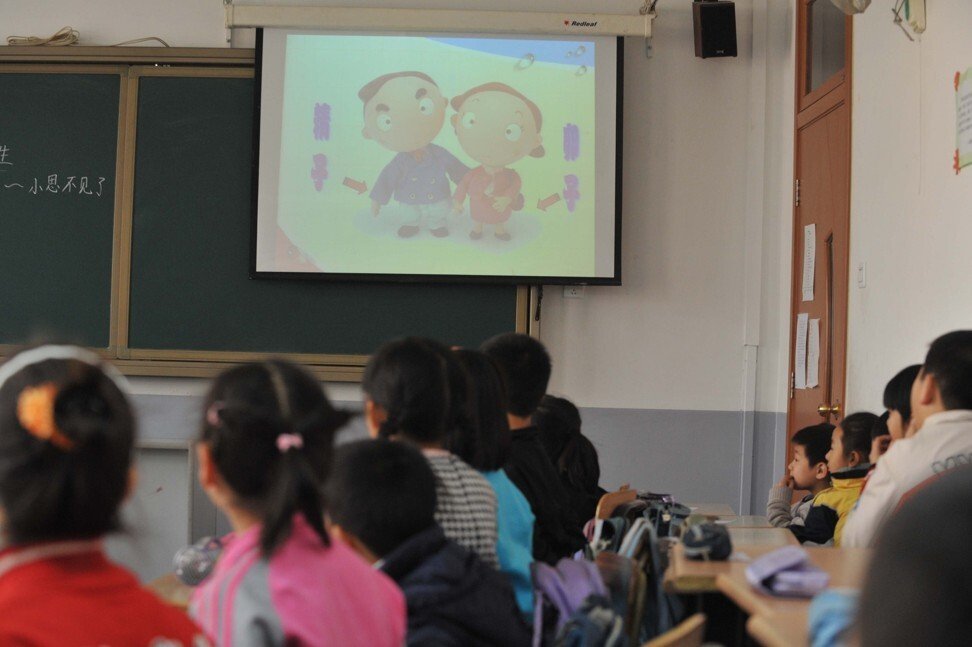 Chen said she saw a surge in demand in 2017 after child abuse allegations at a kindergarten in Beijing angered parents around the country. This year, more than 50,000 students have taken the company’s online or offline classes.

In designing the classes, Chen had to make changes to international guidelines to make sure the content is acceptable to Chinese parents. For example, her programmes only teach high schoolers about using condoms, even though the topic is covered in junior high school or even primary school in some Western countries.

“It’s not about which place is more progressive or backward,” she said. “It’s about different social beliefs and traditional values on sex … When we are conducting sexuality education, we need to consider the local culture.”

Most of Chen’s clients are affluent families whose children attend private or international schools. It could take much longer for public schools to incorporate such sex education into the curriculum, and the wider population to accept that﻿.

In 2017, a mother in the eastern city of Hangzhou complained on social media that her daughter’s school offered second-graders a sex education textbook that contained the names and illustrations of female and male sex organs. 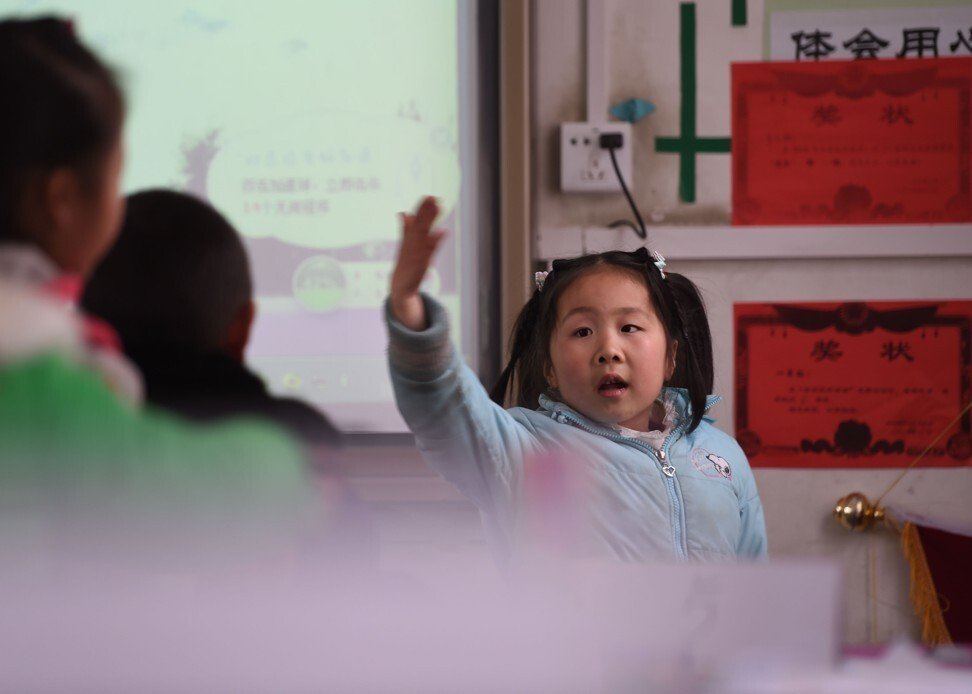 Deep-seated values could stand in the way of developing sex education in China.

Issues like LGBT rights have little chance of getting into state-sanctioned textbooks any time soon. Last year, debate erupted after a textbook included a section about sexual minorities, such as the LGBT community.

Critics said the book promoted homosexuality by telling children that gay couples can get married and have children in some countries, and bookstores stopped selling the textbook.

Its lead author, Liu Wenli, a sexuality education researcher at Beijing Normal University, described it as a “pity” on social media. In a recent webinar, she said educators needed to change attitudes towards sex in China by raising the public’s scientific literacy. Liu did not respond to the Post’s request for an interview.

Liu Chong, a sexuality education researcher at the University of Leeds in Britain, said deep-seated values could stand in the way of developing sex education in China.

For example, she said, many families do not believe teenagers should date before university and believe that the father should be the decision maker in a household.

Chen pointed out that most public schools lack teachers capable of giving children sex lessons. She said teachers need to go through “sex desensitisation” first, so they don’t get awkward when talking about sex with their students. 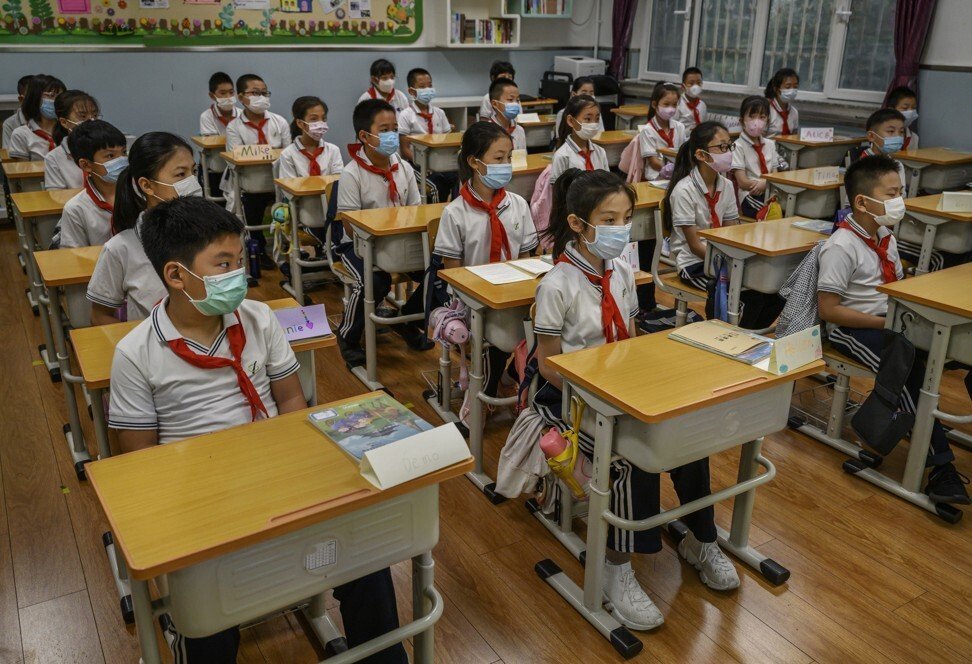 Still, for all the challenges ahead, as a sex educator Chen feels encouraged that the term “sex education” was written into law. Chinese education authorities had long used the euphemism “puberty education” or “health education” to refer to classes about sex.

“This is a big step forward. It has given us hope and legal support in providing sexuality education,” Chen said.