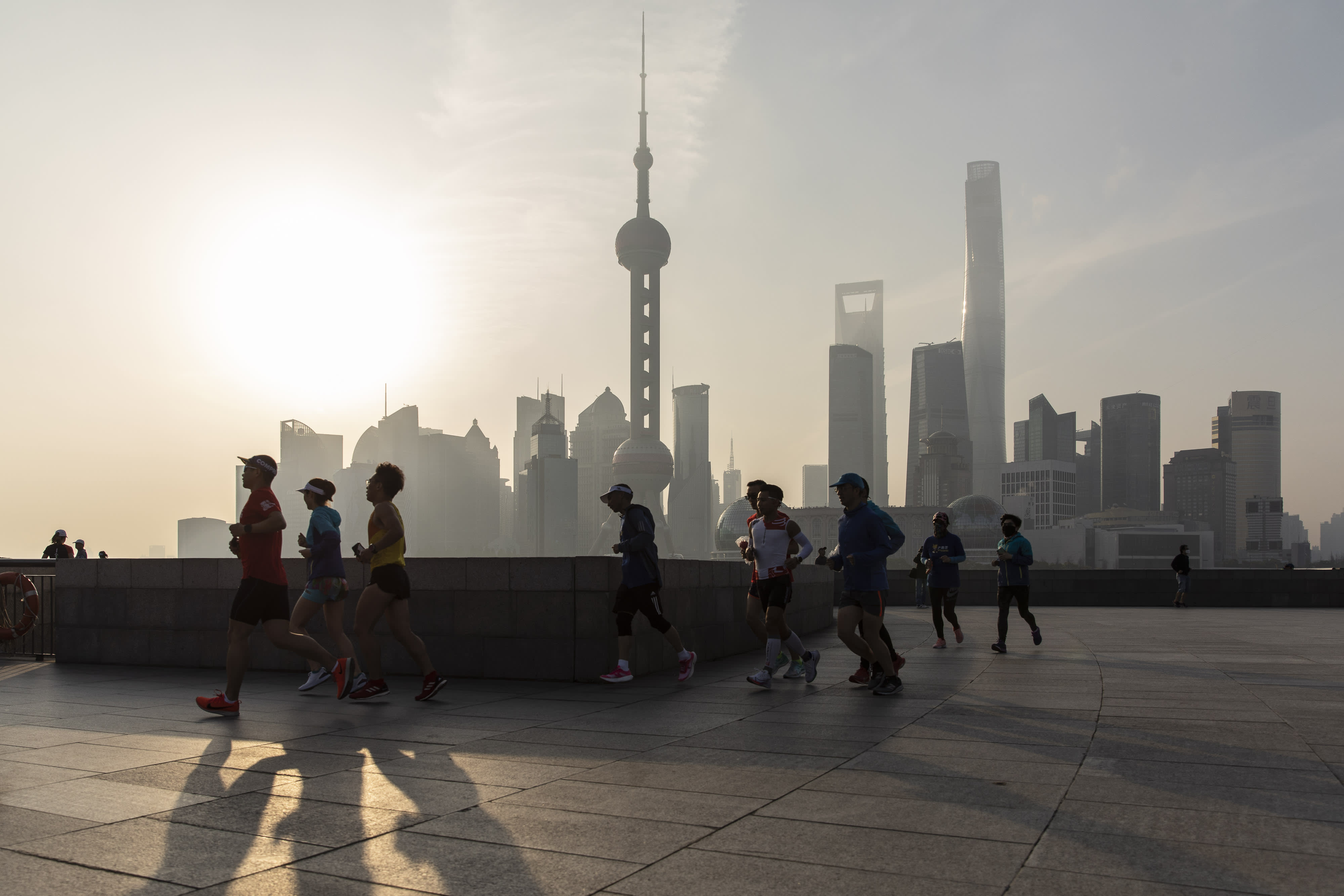 China’s biggest city is getting serious about the metaverse, the technology that’s drawn mass attention this year for its potential to form the next generation of the internet.

Chinese government departments and local authorities have issued five-year development plans this year to show how they aim to implement the central government’s five-year plan issued in March.

One released by Shanghai on Thursday contained the first mention of the metaverse, according to Chinese media reports. The technology extends human interactions to a virtual world of three-dimensional avatars.

The metaverse is one of four frontiers for exploration, the Shanghai Municipal Commission of Economy and Information Technology said in its five-year plan for developing the electronic information industry.

The document called for “encouraging the application of the metaverse in areas such as public services, business offices, social entertainment, industrial manufacturing, production safety and electronic games,” according to a CNBC translation of the Chinese text.

The commission said it plans to increase research and development of underlying technologies, including sensors, real-time interaction and blockchain.

The document did not lay out a specific timeline or goals for metaverse research and development.

Beijing’s latest five-year plan released in March named seven “frontier” technologies China would focus on as it seeks self-reliance in science and technology.

The metaverse has since become a buzzword, most notably with American social network giant Facebook changing its name to Meta in October. Then earlier this month, Microsoft co-founder Bill Gates said he expects most virtual meetings will move to the metaverse within the next two or three years.

This week, Beijing-based Baidu held what it claims to be China’s first conference in the metaverse. The event was meant to mark the opening of Baidu’s metaverse app to developers, and an executive told reporters he expects it will be six years before the full launch of the app.

In addition to general metaverse buzz on Chinese social media, state media has published several articles on the topic, primarily about the risk of scams.

After a year of bans and greater regulation on various kinds of technology, including cryptocurrencies, new rules on metaverse development are likely next, Winston Ma, adjunct professor of law at New York University, said Friday on CNBC’s “Squawk Box Asia.”

He pointed to how some aspects of the metaverse’s global development are related to gaming and cryptocurrency products like non-fungible tokens, all of which have come under greater scrutiny in China. Ma was not speaking in the specific context of the Shanghai commission’s development plans.
#bill gates  #facebook
Add Comment