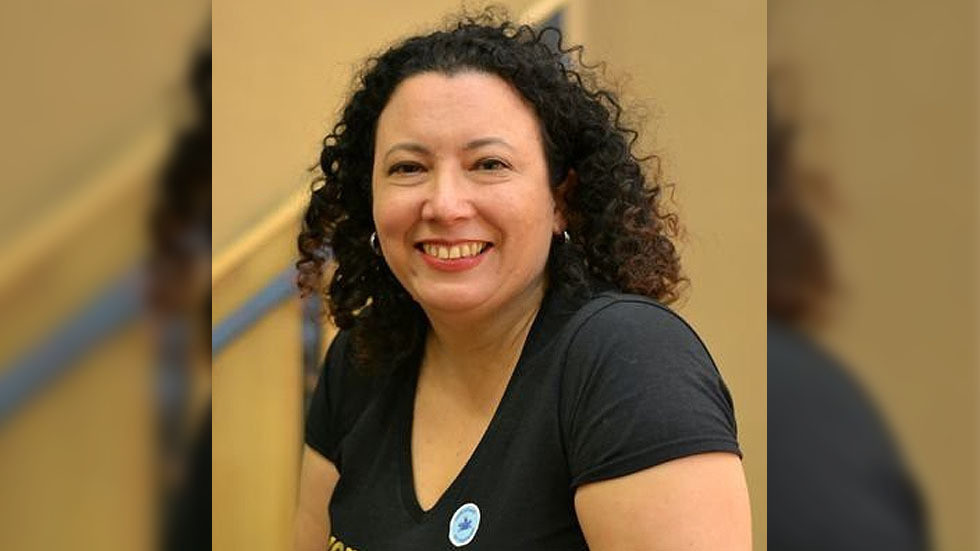 A British woman who lost her job after saying people can’t change their biological sex has won her appeal against an employment tribunal.

Maya Forstater, 47, posted several gender-critical tweets in 2018 while working as a tax expert for the Center for Global Development (CGD) in London.

In 2019, Forstater’s contract with the think tank was not renewed, and later that year she lost an employment tribunal where she argued that she was being discriminated against by her employer based on her beliefs.

On Thursday, however, Forstater won her appeal against the previous ruling, as a High Court judge found that the tribunal had “erred in law.”

Mr Justice Choudhury, who led the appeals panel, ruled that Forstater’s comments “did not seek to destroy the rights of trans persons” and that they are protected in law under the Equality Act 2010.

He did, however, stress that the judgement does not mean “those with gender-critical beliefs can ‘misgender’ trans persons with impunity.”

“We acknowledge that some trans persons will be disappointed by this judgment,” he added.

The ruling said Forstater’s belief “does not get anywhere near to … Nazism or totalitarianism,” which the judge said are considered unworthy of protection in a democratic society.

In a statement, Forstater said: “I am delighted to have been vindicated. I lost my job simply for expressing a view that is true and important, and held by the great majority of people in this country: sex matters.”

One of Forstater’s lawyers, Peter Daly, who also represented her at the original tribunal, described the ruling as a “landmark judgement,” which reaffirms people’s protections while discussing sex and gender.

Amanda Glassman, executive vice president of CGD, said the ruling was “disappointing” and a “step backwards for inclusivity and equality for all.”

Forstater’s tweets in 2018 were in response to government plans to allow people to specify their own gender.

In one, she wrote: “What I am so surprised at is that smart people who I admire ... are tying themselves in knots to avoid saying the truth that men cannot change into women.”

Following her employment tribunal over the comments, Forstater received support from Harry Potter author JK Rowling, who has herself received backlash for questioning whether trans women are women.
Add Comment