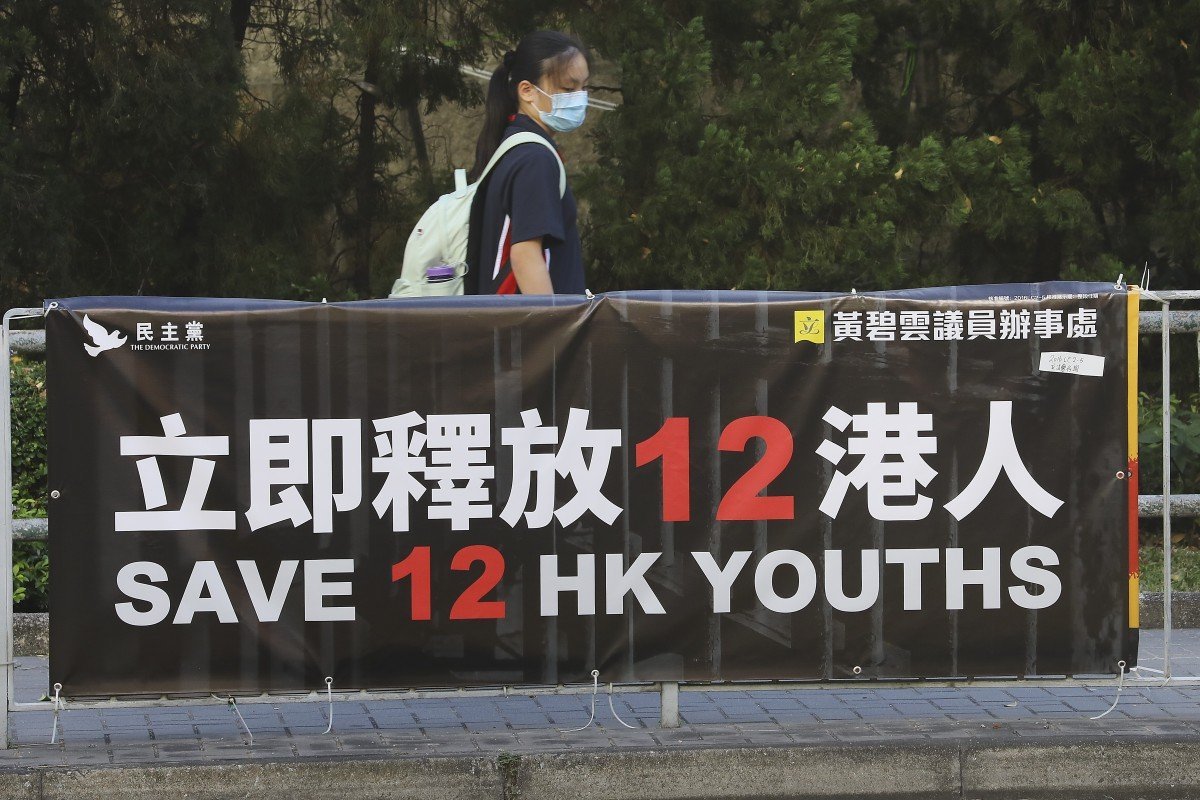 Families receive handwritten letters, with the senders saying they are in good condition and receiving good care.

Several families of 12 Hong Kong fugitives arrested at sea by mainland authorities three months ago while trying to flee to Taiwan have received long-awaited messages from their loved ones but are treating them with some suspicion, according to a concern group.

The 12 Hongkongers, aged 16 to 33, have not been allowed to meet their families or mainland lawyers hired for them since their detention on August 23, when the Chinese coastguard arrested them on suspicion of crossing the border illegally.

The suspects, all of whom are wanted in Hong Kong in connection with last year’s anti-government protests, are being held in a detention centre in Shenzhen’s Yantian district.

Hong Kong police had earlier arrested one of the fugitives on suspicion of colluding with foreign forces, an offence under the new national security law, which also criminalises acts of secession, subversion and terrorism. The other 11 were either charged by Hong Kong authorities with or arrested on suspicion of crimes such as arson and possessing explosives. 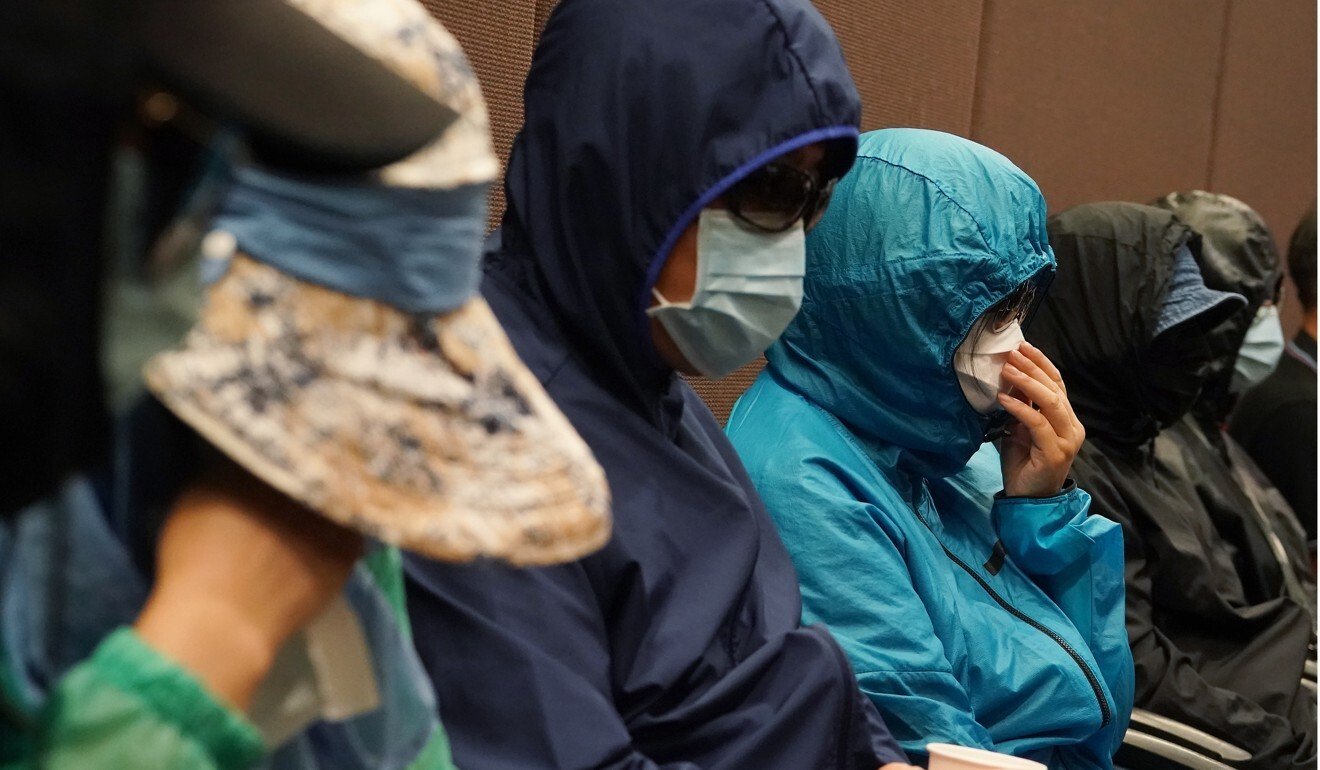 Families of some of the suspects call for their return to Hong Kong in September.

Human rights activists have called for their release while the United States’ top diplomat, Mike Pompeo, expressed concerns that the suspects had “been denied access to lawyers of their choice”.

According to the concern group “Save 12 HK youths”, seven families received handwritten letters purportedly from the suspects, with some saying they were in good condition and receiving good care. The notes also asked the families not to speak too much about the case or try to visit the detention centre.

Some also said they had hired lawyers recommended to them, in line with what the mainland authorities had claimed.

The group said on its Facebook page on Thursday that the families were relieved to get the news they had longed for, but the dubious authenticity of the letters had added to their worries.

The contents of the letters, which appeared to have been written by the Hongkongers themselves, were similar, with all stressing they were doing well and asking the families not to worry about them, the group said.

“They specifically described how ‘good’ life was in the detention centre, saying that the conditions were not as bad as everyone expected, and that they had got used to it,” it said.

Many of the letters also addressed the Hong Kong public’s concerns over the mainland authorities’ handling of the 12. Several findings aroused suspicion, the group said.

The families recognised the handwriting in the letters but the wording and use of simplified Chinese characters, prevalent in the mainland, and writing style were different.

“In particular, the descriptions of life in the detention centre were largely similar, and it is likely that the letters were written in accordance to some templates,” the group said.

It said there were cases in which detainees on the mainland were made to write letters to their families. Censorship made it unlikely the letters could reveal the truth, the group said.

It reiterated its call for the Yantian authorities to allow family-appointed lawyers to see the suspects and allow direct dialogue with their families.

It also wanted the names and contact details of government-appointed lawyers and to see the documents authorising them as the legal representatives.