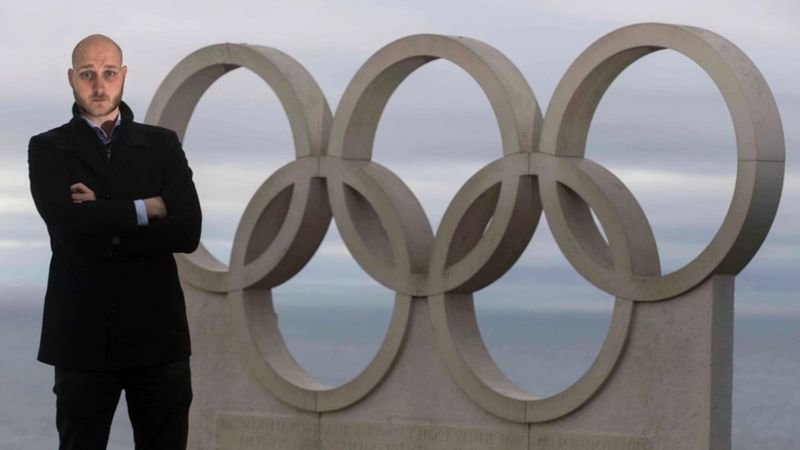 Self-employed people 'are being left in the dark'

Chancellor Rishi Sunak has dramatically changed course by extending the furlough scheme until the end of March and pledging more generous help for self-employed people.

Support through the Self-Employment Income Support Scheme (SEISS) will be increased, with the third grant covering November to January calculated at 80% of average trading profits, up to a maximum of £7,500.

But not everyone has welcomed the new measures. While some see them as a lifeline, others are dismayed that they fail to qualify for much-needed assistance.

Nick Rewcastle, of Peacehaven in Sussex, is one of the latter. Before the pandemic struck, he was head of the communications team at Harlequins Rugby Club.

He spent three months on furlough before being made redundant, then decided to strike out on his own by founding his own sports PR consultancy, NRPR.

"The fact that I'm newly self-employed means I don't qualify for any support," he told the BBC.

"I've managed to find a few clients and that's keeping me busy until mid-December, but then in January it's looking pretty scary.

"I'm doing my own thing and it's brilliant, but as far as the government is concerned, they don't care.

"It's disappointing. It doesn't make sense that people like me are being left in the dark."

Mr Rewcastle is unimpressed by Mr Sunak's assurance that anyone made redundant after 23 September can be rehired and put back on furlough.

"Harlequins aren't in a position to take anyone back," he says.

"He's saying all these people can go back into work, but businesses are so unstable at the moment, people who've been made redundant are going to stay redundant." 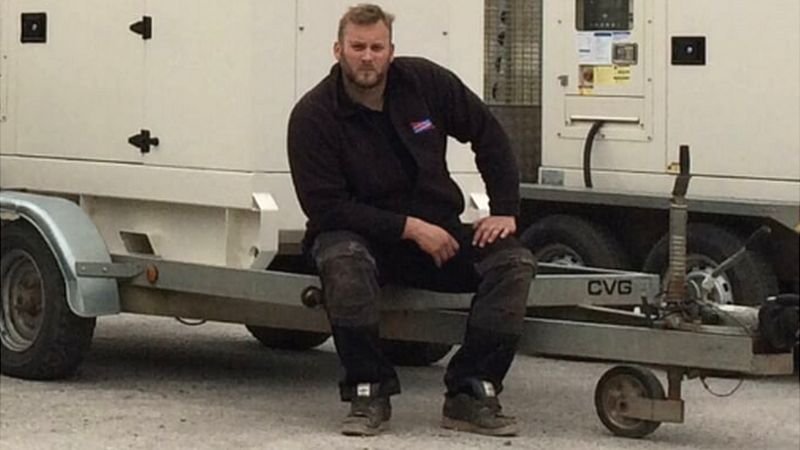 Greg Wilson runs a one-man company and has furloughed himself

Greg Wilson, 35, of Wells in Somerset, has managed to qualify for some support, although his income has taken a hit from the pandemic.

He is the owner and director of a "one-man band" company, Chew Valley Generators, which supplies electricity to weddings and other events.

He would normally service about 120 events a year, but that fell to just six this year. As a result, he took the decision to furlough himself.

"Furlough has been a lifesaver for myself and my small company, as we missed every other grant," he told the BBC.

However, like many other company directors, he normally pays himself a salary of £1,000 a month and takes the rest of his income in dividends, which are not included in his furlough.

Mr Wilson objects to what he sees as the government's "one-size-fits-all" approach to company directors.

"They class me as the same sort of director as Richard Branson," he says. "But as well as being director, I'm also the tea-boy, the delivery driver and the service engineer."

He describes the furlough extension as "amazing news". With the scheme now ending in March and the events season running from April to October, he hopes it will tide him over.

"We get to wait until April to see what happens," he says. "Fingers crossed, we will be back."

Jewellery designer Sarah Herriot, 58, also runs her one-woman set-up as a limited company, but decided that furloughing herself would be bad for her business in the long term. 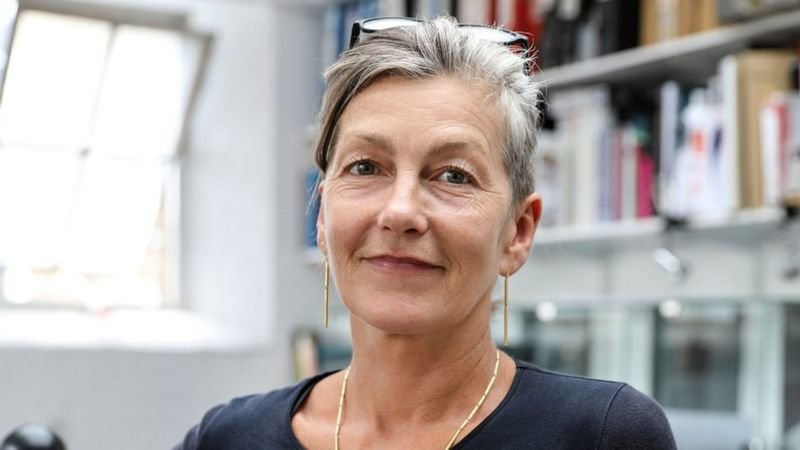 Sarah Herriot is striving to save her business

"I've been working six days a week trying to keep my business afloat," she told the BBC. "I've worked very hard at it and to be fair, I've managed to keep my head above water."

Before the onset of coronavirus, she mainly sold her jewellery at shows and fairs, but these have all been cancelled, so she is now left with her website.

"That's not really working, so I've been surviving on commissions and bits and pieces of work," she says.

The only support she has received is a local discretionary business grant from Camden council in London, because she was able to demonstrate that she had lost 70% of her income during the pandemic.

Ironically, she says, she would have been able to make a claim under the Job Support Scheme, which had originally been set to replace the furlough scheme this month, but that has now been postponed.

"I would have had to go down to one day a week to get that. That's the first thing that I could have applied for," she says.

"But now we're back to furlough, so I'm out in the cold again.

"It makes me angry. It's so depressing, it beggars belief. All these businesses going to the wall and you wonder whether you're going to be next."