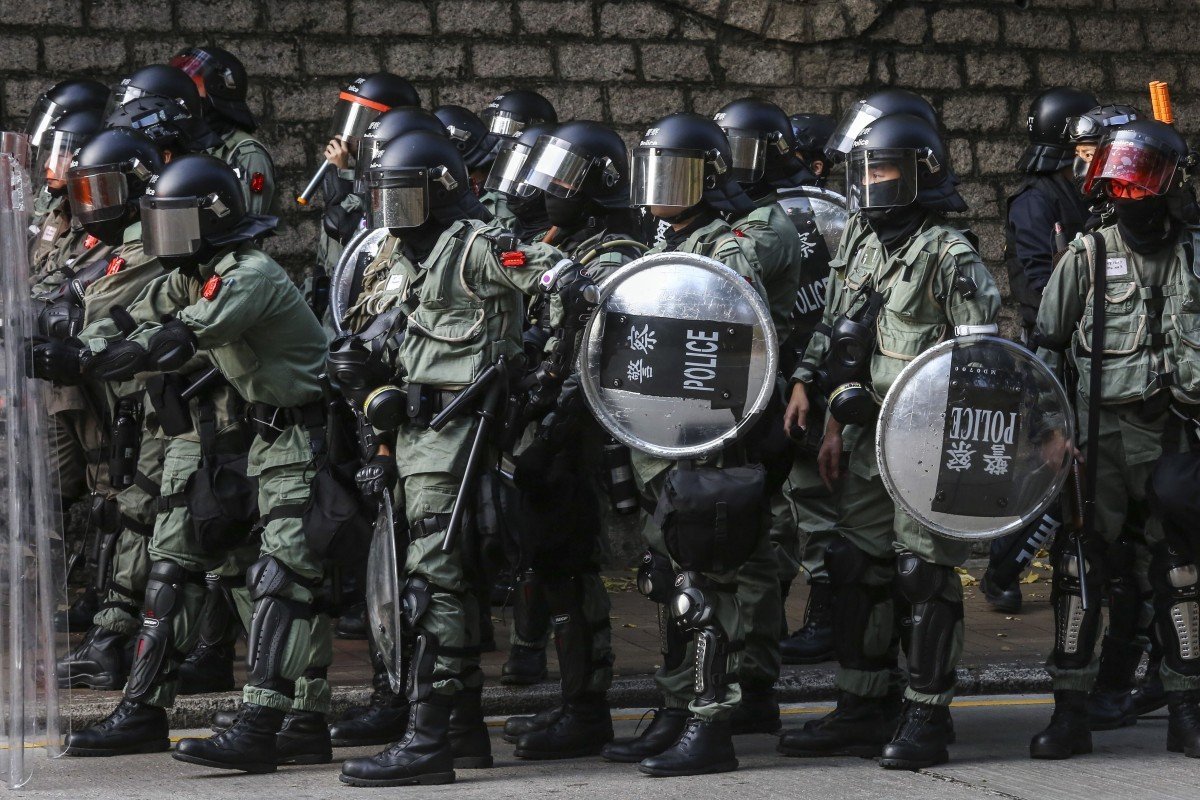 Secretary for Security John Lee Ka-chiu’s dismissal of the claims came as he was grilled by opposition lawmakers at the Legislative Council over his officers’ credibility after a number of acquittals, on the same day a magistrate said an officer “did not tell the truth in court”.

Magistrate Jocelyn Leung cleared mechanic Ian Wong on Wednesday of assaulting Station Sergeant Andrew Cheung, after video evidence showed it was the officer who had bumped into the defendant. 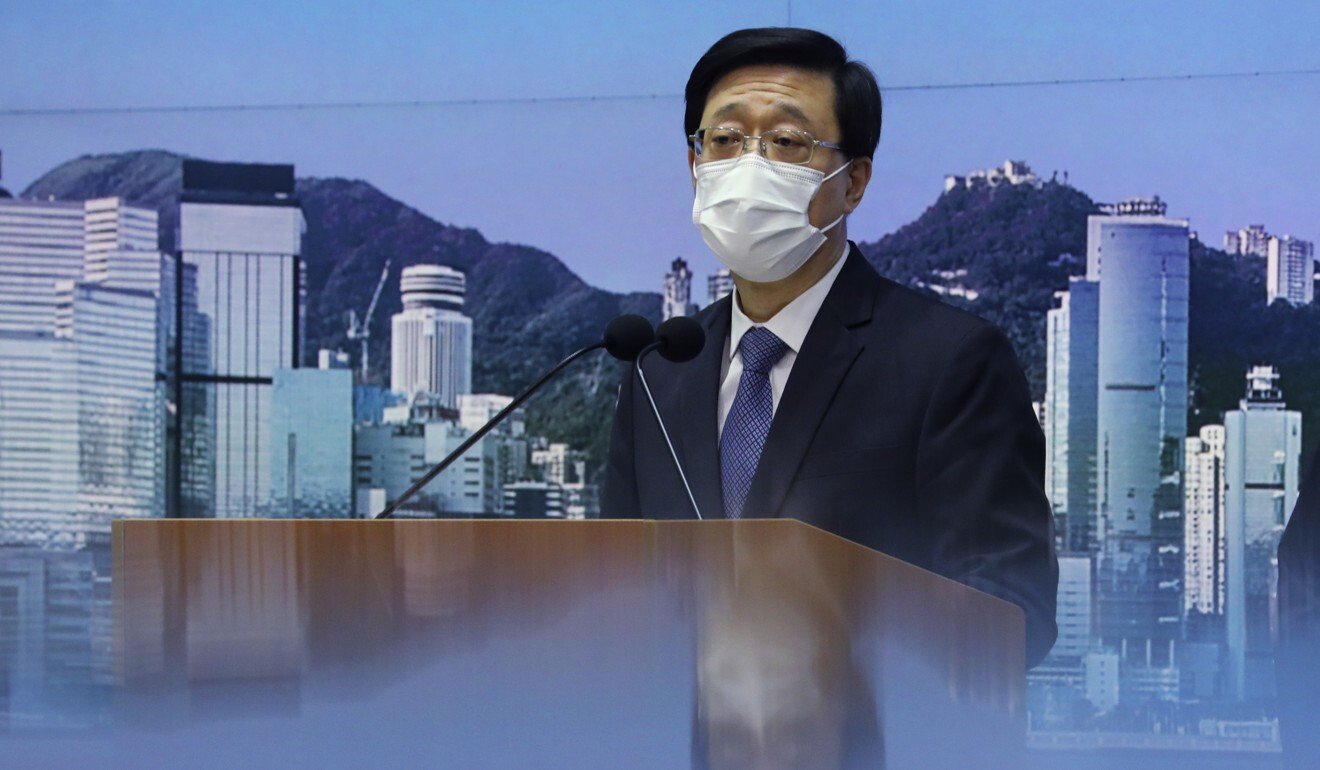 John Lee defended the police force against accusations officers had been untruthful when acting as prosecution witnesses.

“Magistrates have frequently criticised police witnesses for telling lies after reviewing a massive amount of evidence. Why has there only been disciplinary action against two officers in the past five years?” asked lawmaker Jeremy Tam Man-ho of the opposition Civic Party.

Lee responded that a variety of innocent factors could lead a judge to reject an officer’s testimony.

“For instance, the witnesses might have an unclear memory or give blank descriptions so that a reasonable conclusion cannot be drawn. One cannot arbitrarily conclude there must be a breach of the law,” he said.

Lee added that courts could refer cases to the Department of Justice if there was evidence of perjury, defined by the Crimes Ordinance as anyone making a false statement in judicial proceedings.

While Tam pointed out there had been no perjury prosecutions of police in the past five years, Tam noted the force had issued a minor offence report to an officer whose testimony was questioned in 2016, and reprimanded another last year.Since protests over a since-withdrawn extradition bill first erupted in June last year, more than 10,000 Hongkongers have been arrested, with officers frequently appearing in court as prosecution witnesses.

Last month, Magistrate Stanley Ho Chun-yiu, accused by the city’s pro-establishment camp of being biased in protesters’ favour, was cleared by the chief magistrate of any wrongdoing in six instances.

In one of the cases, Ho reprimanded police witnesses for “covering one lie with another lie” on the stand as he acquitted Eastern District Council member Jocelyn Chau Hui-yan of assaulting an officer.

Chief Magistrate Victor So Wai-tak ruled Ho’s comments in that case were based on a video shown in court, not personal bias against police.

In June, Magistrate May Chung Ming-sun ruled police officer Shum Hung-yuen had been a dishonest and unreliable witness in acquitting a university student charged with assaulting him during a protest.

A month later, a protester who allegedly pushed an inspector during a demonstration was acquitted of assault after a magistrate found the officer’s testimony contradictory and unreliable.

“The defendant’s act was very suspicious, but the prosecution has failed to prove its case beyond reasonable doubt,” Magistrate Stephanie Tsui May-har said.

On Wednesday, Tam also cited figures showing that 28 police officers had been punished for breaching the force’s code of conduct this year, compared with 55 in 2018 and 43 in 2017.

But the security chief rejected the pan-democrat’s conclusions, saying: “I don’t agree with your allegation that there has been a drop in the standard of police conduct.”

Lee insisted police would undertake disciplinary reviews of officers for any breaches of the code of conduct, including those that took place during court cases. Disciplinary action would be imposed if appropriate, he added.