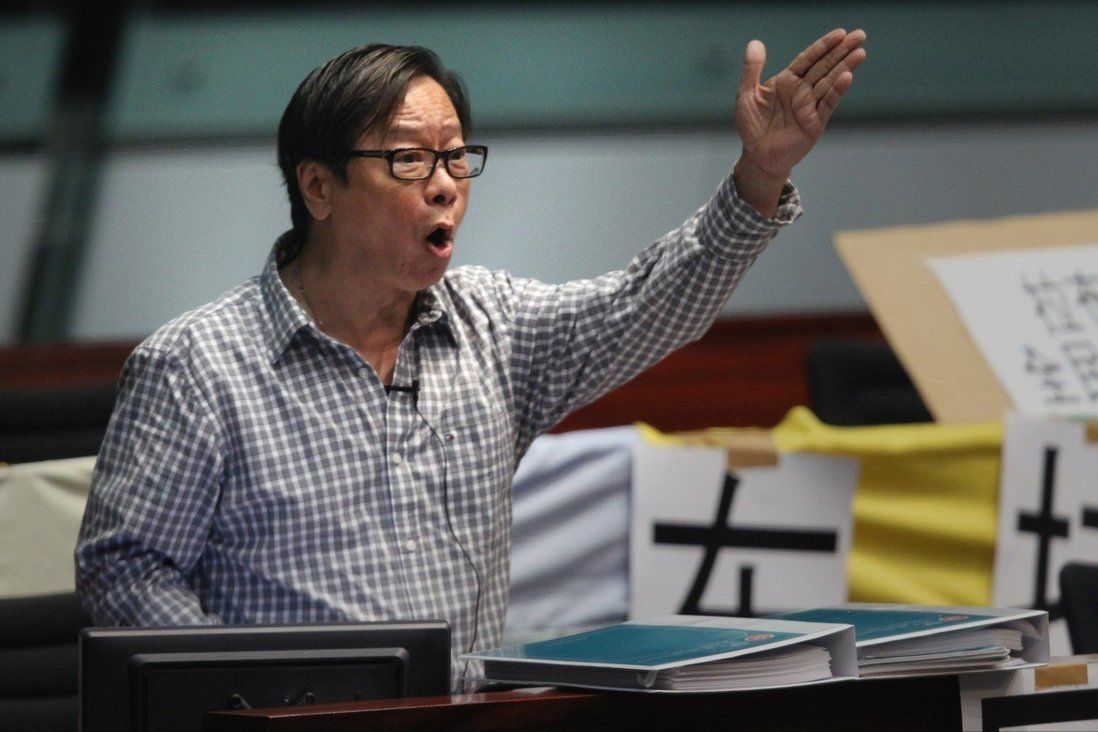 Platform founded by radio host-turned-politician Raymond Wong is latest to call it a day, after Citizen News.

Yet another Hong Kong media outlet has announced it is closing over fears of prosecution, the second to do so since several employees of the online platform Stand News were arrested on suspicion of publishing seditious materials last week.

Announcing the closure on his YouTube channel MyRadio Hong Kong, Wong, who has moved to Taiwan, said the publication had been known for its critical stance since launching as a Chinese-language print tabloid in 1996.

“We would not be considered seditious under the Crimes Ordinance if there was still press freedom in the city,” said Wong, who served as a lawmaker from 2008 to 2016. “But now, it’s really up to the government to make accusations against us.”

The sentiment was similar to the one voiced by another independent outlet, Citizen News, when it announced on Monday that it was abruptly ceasing operations over fears of authorities’ “vague” approach to law enforcement.

That announcement came less than a week after national security police arrested seven people with ties to yet another online platform, Stand News, over accusations they had stirred up hatred against the government.

Two of those arrested were later charged under the city’s colonial-era law forbidding the publication or distribution of seditious content. Conspiracy to publish seditious material is punishable by up to two years in prison and a fine of HK$5,000 (US$641).

Stand News immediately shut down and dismissed all its staff following the police operation.

Earlier this year, the city’s best-known opposition-leaning media outlet, the tabloid-style Apple Daily, was forced to close after its founder and several senior staff were arrested and charged under the Beijing-imposed national security law.

Wong said on Tuesday that his YouTube show, in which he talked about current affairs in Hong Kong, would also be temporarily shelved.

“There are many reasons, and you can have your own interpretation,” Wong told viewers.

“I need to make sure my workers in Hong Kong can continue to work in a safe environment, because I am in a safer place and criticise [the Hong Kong government] on a daily basis, but they have to worry about their lives every day.”

Mad Dog Daily ceased publication in 1998 after two years in operation, but was revived two decades later as an online outlet. It was one of several outlets that gained attention for its live-streamed coverage of Hong Kong’s anti-government protests of 2019.

A radio talk show host-turned-politician, Wong was the founding chairman of the League of Social Democrats before quitting politics in 2017.