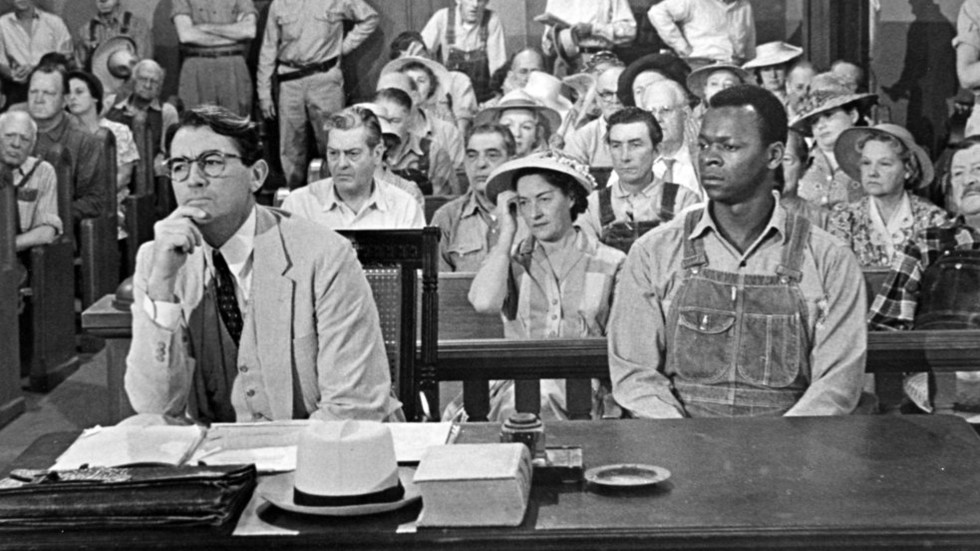 One of Scotland’s top secondary schools will drop ‘To Kill a Mockingbird’ from its curriculum due to its “white saviour motif,” and cancel ‘Of Mice and Men’ because both books’ “lead characters are not people of colour.”

James Gillespie High School in Edinburgh is a highly regarded institution, and in 2015 was named Scotland’s top state secondary school by the Sunday Times. It’s also a bastion of wokeness, as the Telegraph reported on Monday.

Students there will no longer read Harper Lee’s ‘To Kill a Mockingbird’ or John Steinbeck’s ‘Of Mice and Men,’ Allan Crosbie, the school’s head of English, recently told a meeting of the Educational Institue of Scotland (EIS).

“They are now taught less frequently because those novels are dated and problematical (sic) in terms of decolonising the curriculum,” he said, according to the Telegraph. “Their lead characters are not people of colour.”

"The representation of people of colour is dated, and the use of the N-word and the use of the white saviour motif in Mockingbird – these have led us as a department to decide that these really are not texts we want to be teaching third year anymore."

‘To Kill a Mockingbird’ tells the story of a black man falsely accused of rape in a small Alabama town in the 1930s, and the white lawyer who defends him. Some schools in the US have already removed or discussed removing it from their classrooms, due to its use of period-correct racial slurs. Crosbie is apparently the first school official to single out its “white saviour motif” as grounds for a ban, however.

Set during the Great Depression in 1930s America, ‘Of Mice and Men’ depicts the racism of the age through other characters’ treatment of Crooks, a black farmhand. Crooks is subjected to frequent racial slurs, and his harsh treatment leaves him emotionally damaged.

However, instead of discussing these themes in context, students will instead study more modern books on racism. One of these, the Telegraph reported, is Angie Thomas’ ‘The Hate U Give,’ a novel inspired by police shootings that positively portrays the Black Lives Matter movement.

Crosbie’s efforts to “decolonise” the curriculum have met with some resistance, however. “We can contextualise [these books],” Calvin Robinson, a policy advisor to the Department of Education, told the Telegraph. “Teachers are not just reading the books, they are teaching English literature.”

“We can talk about the use of the N-word and why it is not appropriate for anyone to use. I think it’s ridiculous to cancel the books because of it.”

‘Decolonisation’ is a hot term among social justice-minded academics and activists. Put simply it involves rethinking the notion that Western science, literature, and knowledge in general are superior to and deserve more focus than theories from the non-Western world, and contribute to the “oppression” experienced by minorities.

It’s been applied to history and political science, and invoked to topple statues of famous colonial figures considered offensive to modern tastes. However, it’s also been applied to some seemingly unlikely subjects. Academics have argued that classical music, mathematics and ecology are all ripe for “decolonisation,” on account of their domination by the white West.
Add Comment