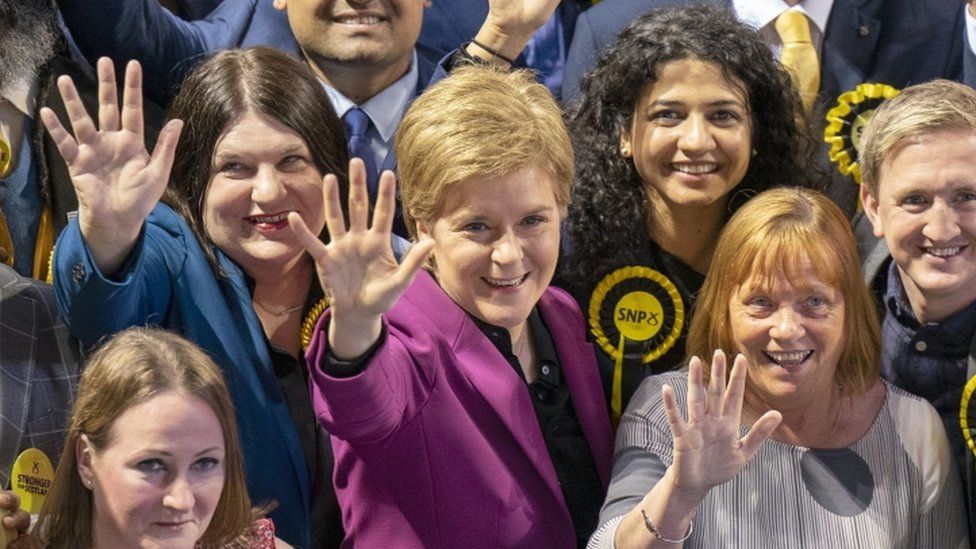 The SNP has again finished as the biggest party in the Scottish council elections - with Labour finishing second after the Conservatives suffered big losses.

The SNP secured an overall majority in Dundee, while Labour won control of West Dunbartonshire.

But the Conservatives lost more than 60 councillors across the country.

More than 1,200 councillors have been elected across the country's 32 councils.

Each council is divided into smaller areas known as wards, with every ward electing up to five councillors.

The SNP recorded strong results in many areas of the country, increasing its total number of councillors by 22 to 453.

The party won 15 of the 29 seats to take control of Dundee and gained four seats in neighbouring Angus to become the largest party from Labour.

SNP leader Nicola Sturgeon, the country's first minister, said the result was a "quite incredible outcome" for her party after 15 years in government.

She added: "We have not only won the election - an eighth consecutive election victory since I've been leader - but won it overwhelmingly.

"We have increased our share of the vote and the number of councillors we have and I think we're going to be the largest party in more councils than before."

Labour - which finished third behind the SNP and Conservatives in 2017 - picked up an additional 20 seats and finished well ahead of the Tories on 282 seats to 214.

The party won an overall majority in West Dunbartonshire, where the SNP had previously been the largest party and had formed the administration, after returning 12 councillors - four more than previously.

No party held a majority in any local authority area in Scotland after the last election.

Labour had been aiming to overtake the SNP as the largest party in Glasgow after picking up seats in the early results, but fell one seat short - with the SNP on 37 and Labour 36.

Leader Anas Sarwar said the results were the best Scottish Labour had seen in a decade, with his party finishing the day "comfortably" in second place across Scotland as a whole. 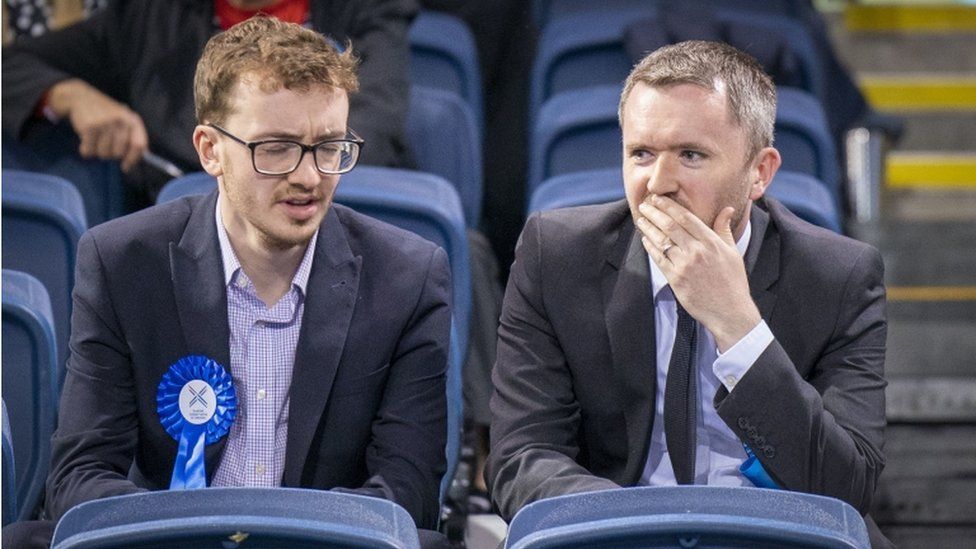 But the Conservatives lost 63 seats, with their share of the vote falling by more than 10% in several wards.

He refused to call for Boris Johnson to resign, saying the situation in Ukraine called for stability in the UK government.

There was better news for the Conservatives in Moray, where they gained three seats to overtake the SNP as the largest party.

We've got used to the SNP winning elections in Scotland. In this contest they continue to resist electoral gravity. The party has seats and has won an 11th successive national victory.

They are not the only party with something to celebrate. After years of decline, Labour has also made gains including taking overall control of West Dunbartonshire council.

Labour has regained second place from the Conservatives, who have suffered significant losses and seem to be taking a bigger hit in Scotland than England.

Some Scottish Tories are blaming Boris Johnson and partygate, with others highlighting the Scottish party leader, Douglas Ross's flip-flop over whether the PM should resign.

The Liberal Democrats have also picked up seats as have the Greens who seem to have benefited from their power-sharing deal with the SNP in the Scottish government.

The Scottish Greens won their first seat in the Scottish Borders and almost doubled their total number of councillors across the country to 35.

Green candidate Holly Bruce finished first in the ward of the SNP's Susan Aitken, who was the Glasgow City Council leader - although Ms Aitken was also elected after finishing with the second-highest number of first preference votes.

The Liberal Democrats also done better than expected, winning an additional 20 seats across the country to take their total to 87, but Alex Salmond's Alba Party failed to have any of its candidates elected. 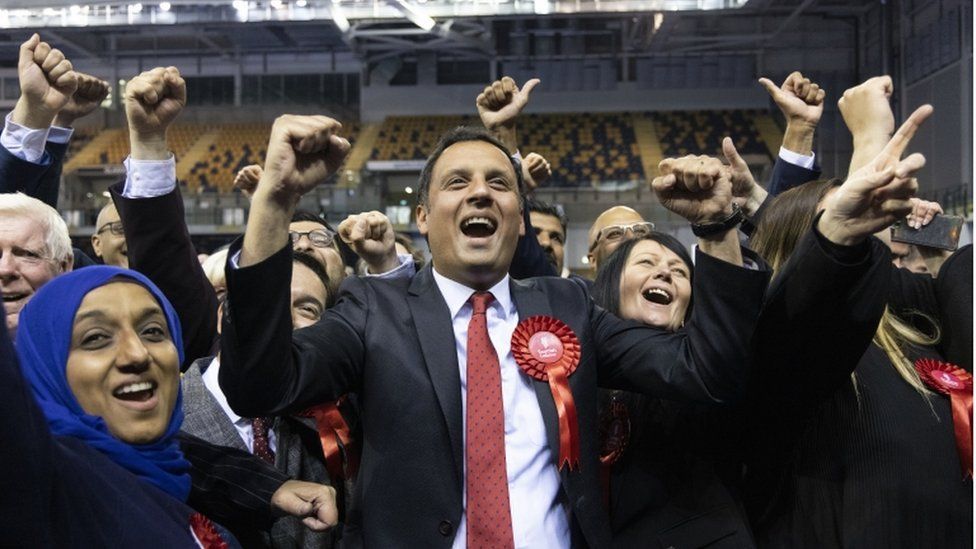 Although the number of councillors elected for each party is now known, it will probably be next week before it becomes clear who will have control over most councils.

This is because in many councils no party has won a majority of seats and so groups of councillors will work together to form coalitions. It can take a few days for these arrangements to be made.

Local elections were also held in England and Wales on Thursday, and voters in Northern Ireland were being asked to elect their next government.