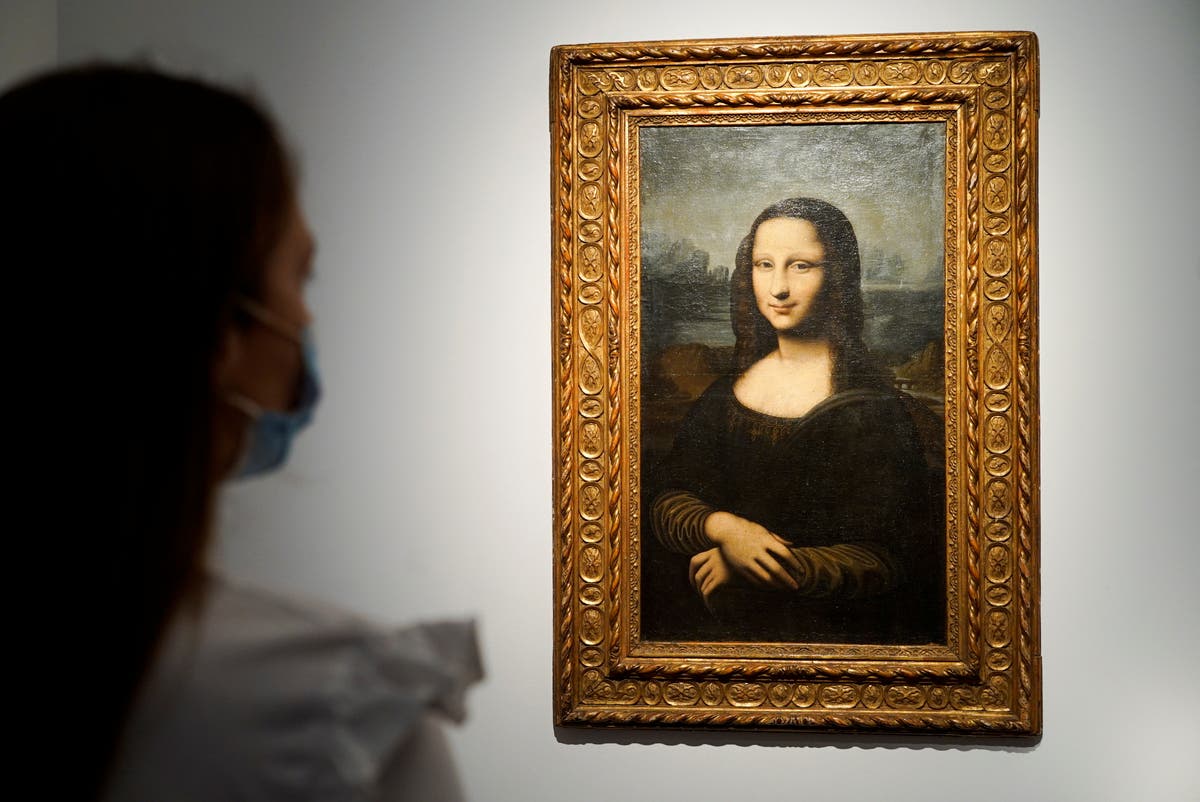 Historians have managed to trace the living relatives of the Italian painter, mathematician and inventor Leonardo Da Vinci to the present day hoping to unlock the genius in his genetic code.

Alessandro Vezzosi and Agnese Sabato have spent a decade trawling through records to complete the male dynasty of the da Vinci family over 690 years and 21 generations.

They uncovered 14 living descendants including farmers, office workers, an upholsterer, porcelain seller and an artist, who all say they are proud to be related to the genius.

According to the researchers, Leonardo — while having no children himself — had 22 half-brothers.

The team traced the five branches of his family tree from Leonardo’s father, ser Piero, and one of his half-brothers, Domenico.

The family now known simply as Vinci after dropping the ‘da’ gave interviews to the historians.

Geovanni Vinci, 62, also became an artist - but does not think he has “anything in common with Leonardo,” saying at most it made him “a bit more of a technician”.

Geovanni joked: “Maybe for some of my work Leonardo turned in his grave - but for the rest I hope he is proud.”

Milko Vinci, 44, also said “honour and immense pride” were the first reactions - but then he felt “small and unprepared in practice for everything.”

He said: “Leonardo is not comparable to any other man for ability, ingenuity, intuition and art. Without forgetting the respect and admiration for the study that led to this discovery.

“I would like to know what triggered his insatiable hunger for knowledge, the constant search for answers through art and technique, putting Man at the centre of the Universe,” he added.

“Paradoxically, I would ask Leonardo to make a list of three of his inalienable passions.”

The research aims to reconstruct da Vinci’s DNA, to understand the genetic components of his genius, physical prowess, premature aging, believed left-handedness and his health, including his extraordinary vision.

The full findings of the study were published in the journal Human Evolution.