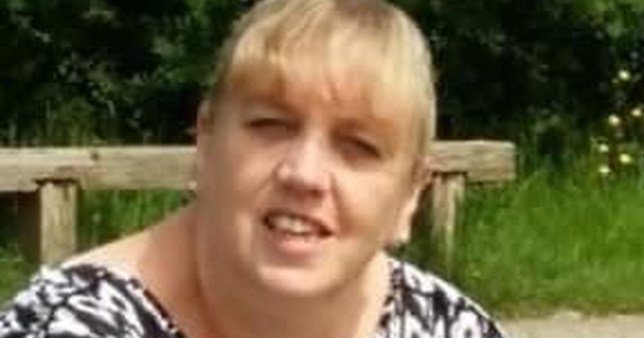 A married school dinner-lady and former nurse has avoided jail after she offered a 12-year-old boy oral sex and said she wanted him to spank her.

Cardiff Crown Court gave her a suspended sentence for two years, ordered her to register as a sex offender for five years and gave her a sexual harm prevention order that bans her from contacting boys under 16-year-old.

The former St Mellons nurse, of Cardiff, used Facebook, Snapchat and Instagram to ‘seduce’ the boy, who she never met in person but sent ‘clearly sexually graphic’ texts to.

Prosecutor Jeffrey Jones said the messages were ‘aimed at seducing the boy’ and told the court that ‘there is evidence Sewell sent him a photograph of her breasts, though the image itself has not been recovered’.

Thomas Roberts, defending, said Sewell had lost everything because of her actions, which she admits were ‘abhorrent’. 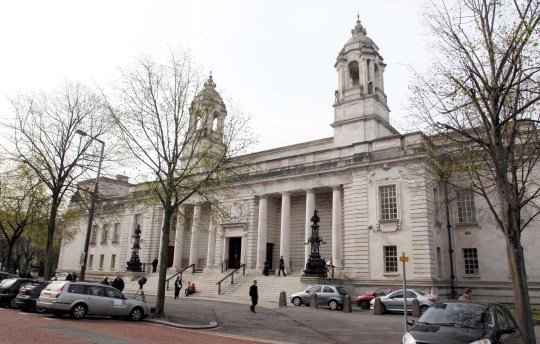 Sewell, who has no previous convictions, admitted engaging in sexual communication with a child under 16.

Judge Paul Lewis QC told her: ‘You have avoided going to prison by a hair’s breadth – you are entirely to blame.

‘You were motivated by sexual excitement and, had you met, it could have resulted in the sexual abuse of the boy.