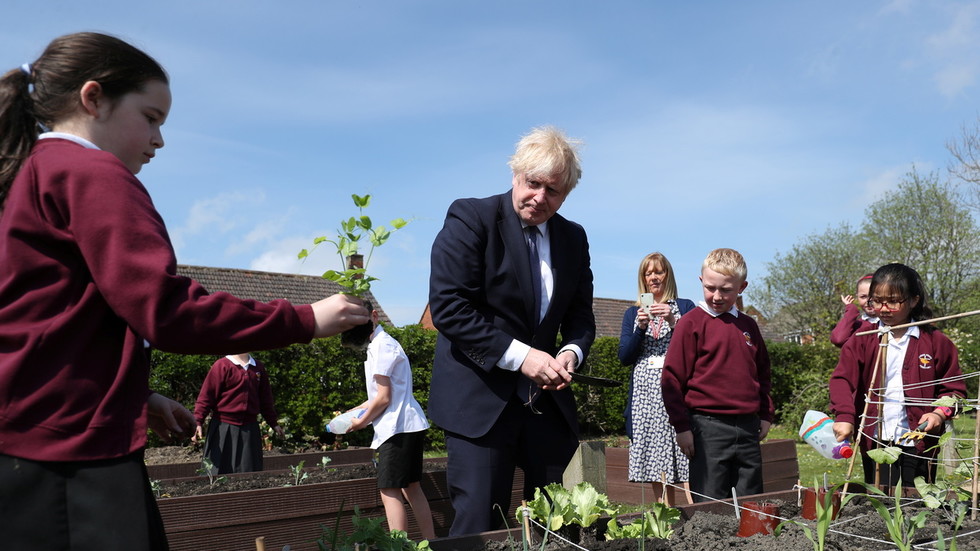 School days may get longer, says UK education minister, as govt unveils £1.4bn scheme to make up for lessons lost to lockdowns

Britain’s education minister has said the government is mulling whether the school day should be extended as part of a £1.4 billion project to ensure kids don’t lose out on education due to school closures during the pandemic.

Speaking to Sky News on Wednesday, Education Secretary Gavin Williamson said the government would be working with schools, teachers, and parents to deliver the best outcome for Britain’s kids.

He noted there was “a debate to be had as to whether children should be exiting the school gate – as they do in some schools – at 2.45pm, or whether they should be in school later.”

Responding to criticism of the plan, which was released just after midnight, Williamson said the £1.4 billion package was “part of a process” and that there would be further interventions to come.

The package announced on Wednesday includes £1 billion to support up to six million 15-hour tutoring courses for disadvantaged children, as well as “£400 million to help give early years practitioners and 500,000 schoolteachers across the country training and support.”

Williamson stated that package would also build on a £700 million investment to support catch-up lessons during the summer as well as next year. The government’s plan is built on the “three Ts”: extra time, teaching, and tutoring.

During the pandemic, British schoolchildren lost hundreds of hours of face-to-face teaching, as schools were closed nationally in March 2020 and January 2021. On both occasions, UK PM Boris Johnson elected to keep English children learning from home for more than two months.

It was argued that the very poorest lost out the most, with some reportedly not having access to internet-enabled devices.
#boris johnson
Add Comment