Labour chief Chris Sun points to shortage of about 1,600 care workers in government-funded homes and a ‘tight manpower situation’ in private ones.

Details on how Hong Kong will import workers for both private and subvented residential care homes will be announced in the first half of next year, the labour minister has revealed, adding the facilities faced a shortage of at least 1,600 staff members.

“We are still coming up with the details, but we have several areas that we want to work on,” Secretary for Labour and Welfare Chris Sun Yuk-han told a radio programme on Saturday.

The scheme would also cover streamlining procedures for importing labour and relaxing the ratio of local to imported staff, he said. 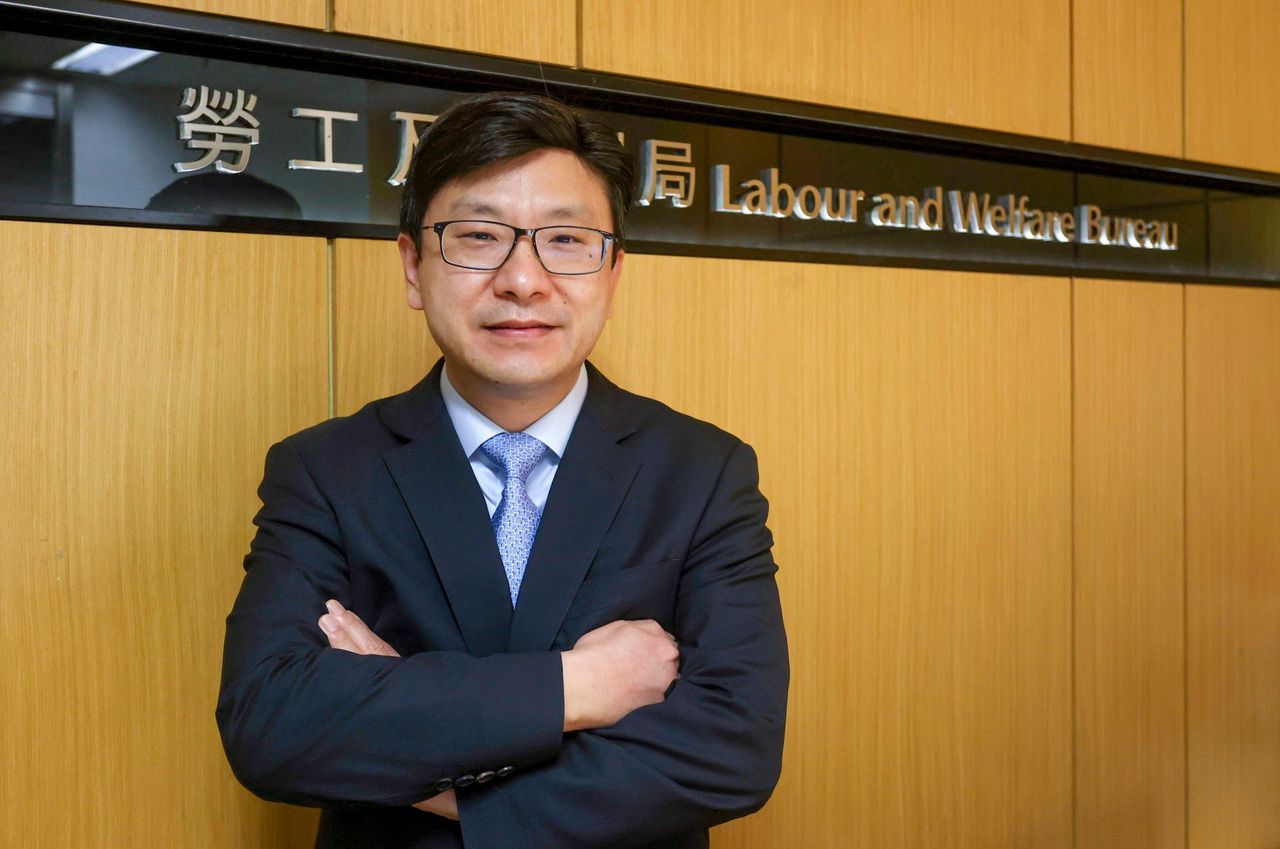 Secretary for Labour and Welfare Chris Sun.
Currently, only private care homes are allowed to bring in workers, but they are required to maintain a two to one ratio of local employees to imported ones.

The minister added that most imported workers in private care homes came from Guangdong or Guangxi provinces in mainland China, and their ability to speak Cantonese was an important factor.

Announced during city leader John Lee Ka-chiu’s policy address this year, the scheme is aimed at providing greater flexibility in staffing arrangements for residential care homes for the elderly and people with disabilities.

Sun pointed to a shortage of about 1,600 care workers in government-funded homes and a “tight manpower situation” in private ones.

Hong Kong has an increasingly ageing population, with official projections showing the city is on track to have 2.52 million residents aged 65 or above by 2039, and 2.58 million in 2069, or roughly one in every three people.

Spaces are already scarce at care homes for the elderly, with the average waiting time for a subsidised spot extending to at least 18 months for residents requiring a lower level of assistance.

People with disabilities face a wait of between 4.2 months and 13 years, depending on the type of facilities they need, according to figures from 2021.

Trade unions and lawmakers have accused the proposed labour import scheme of undermining the rights of local workers, with some saying it will push down the salaries of local staff.

But Sun argued authorities had tried their best over the years to recruit workers for the city’s care homes, without success.

Various government programmes had tried to encourage young people to join the industry, while efforts to increase manpower were made through the Employee Retraining Board, but the numbers were still not enough, even with salaries averaging HK$20,000 (US$2,556) a month, he said.

“Our principle is to prioritise local workers, but no matter what we do or how hard we work, this manpower gap still exists,” he said.