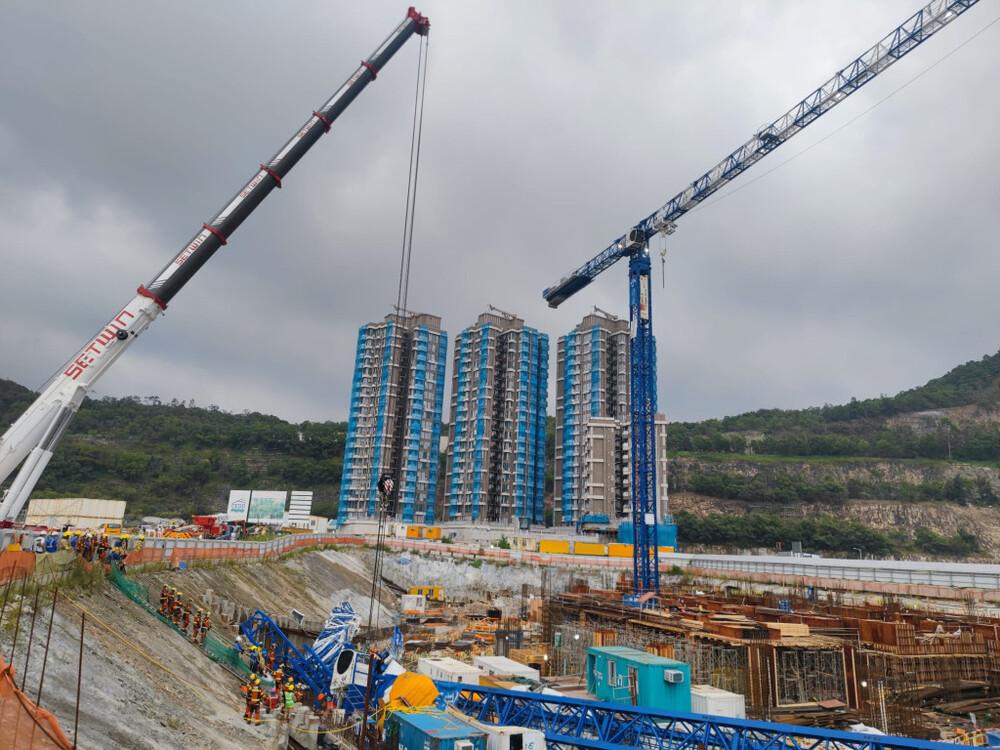 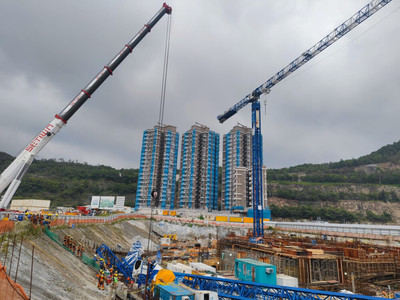 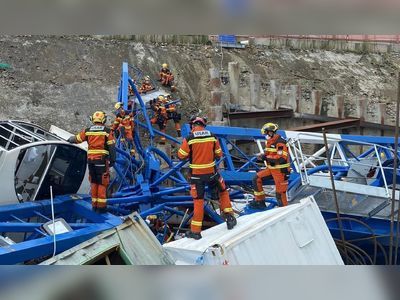 Safety inspections to launch on all tower cranes across the city 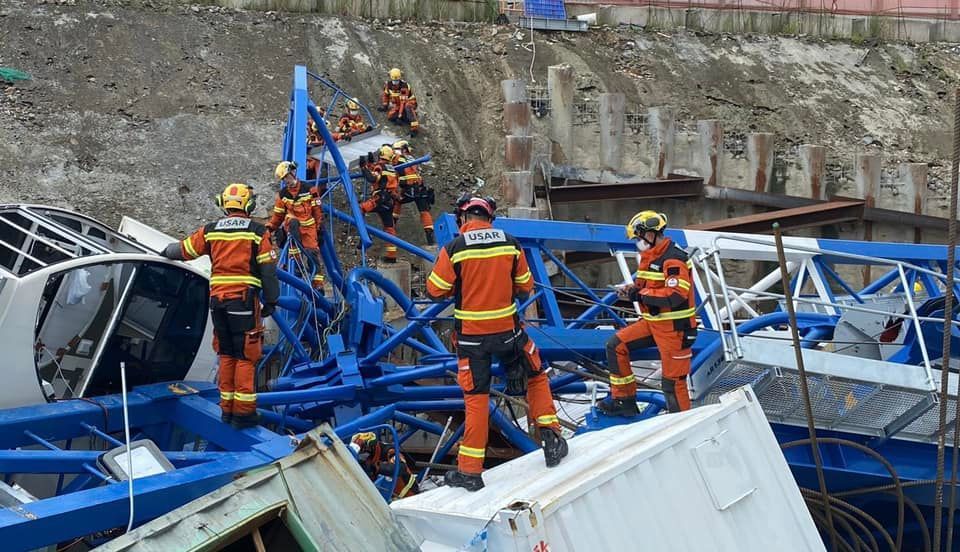 Safety inspections to launch on all tower cranes across the city

Inspections will be launched on all the tower cranes across the city to ensure safety, Secretary for Labour and Welfare Chris Sun Yuk-han said as he found "apparent problems" with the collapsed crane's base in the fatal industrial accident in Sau Mau Ping.

After inspecting the site, Sun said there was a clear problem with the collapsed tower crane's base and ordered the other two tower cranes at the construction site to cease the work processes.

"Suspension notices have been issued to the site, and deeper inspections will be deployed for the cause of the accident," he said, claiming "never the same type of accident happened in the city for the last decade."

He added that the Department has launched an investigation into the accident and would issue inspections to all the construction sites across the city to ensure the tower cranes complied with safety standards.

A department spokesman stressed that the contractors concerned could not resume the work process until they are satisfied that measures to decrease the relevant risk have been taken.

The crane was in operation on Wednesday when it collapsed at a construction site shortly before 11 am but was not carrying any load. Some workers were in the cargo containers when the crane fell onto them.

Chief executive John Lee Ka-chiu expressed condolences to the victims. "The Social Welfare Department will assist them, including emotional and financial support," he added.

A grant of over HK$300,000 will be issued to the families of the dead individually and HK$100,000 of financial assistance to the relatives of the injured workers, said the Hong Kong Housing Society as the construction site belonged to a programme under its fund.

A worker on site said he would be killed if being hit by the crane. "I have never seen this kind of accident happen before," said the worker surnamed Lam.

He mentioned that he heard a huge sound when the tower crane collapsed, saying the hit container was taken as the place of the workers for dining and changing clothes.