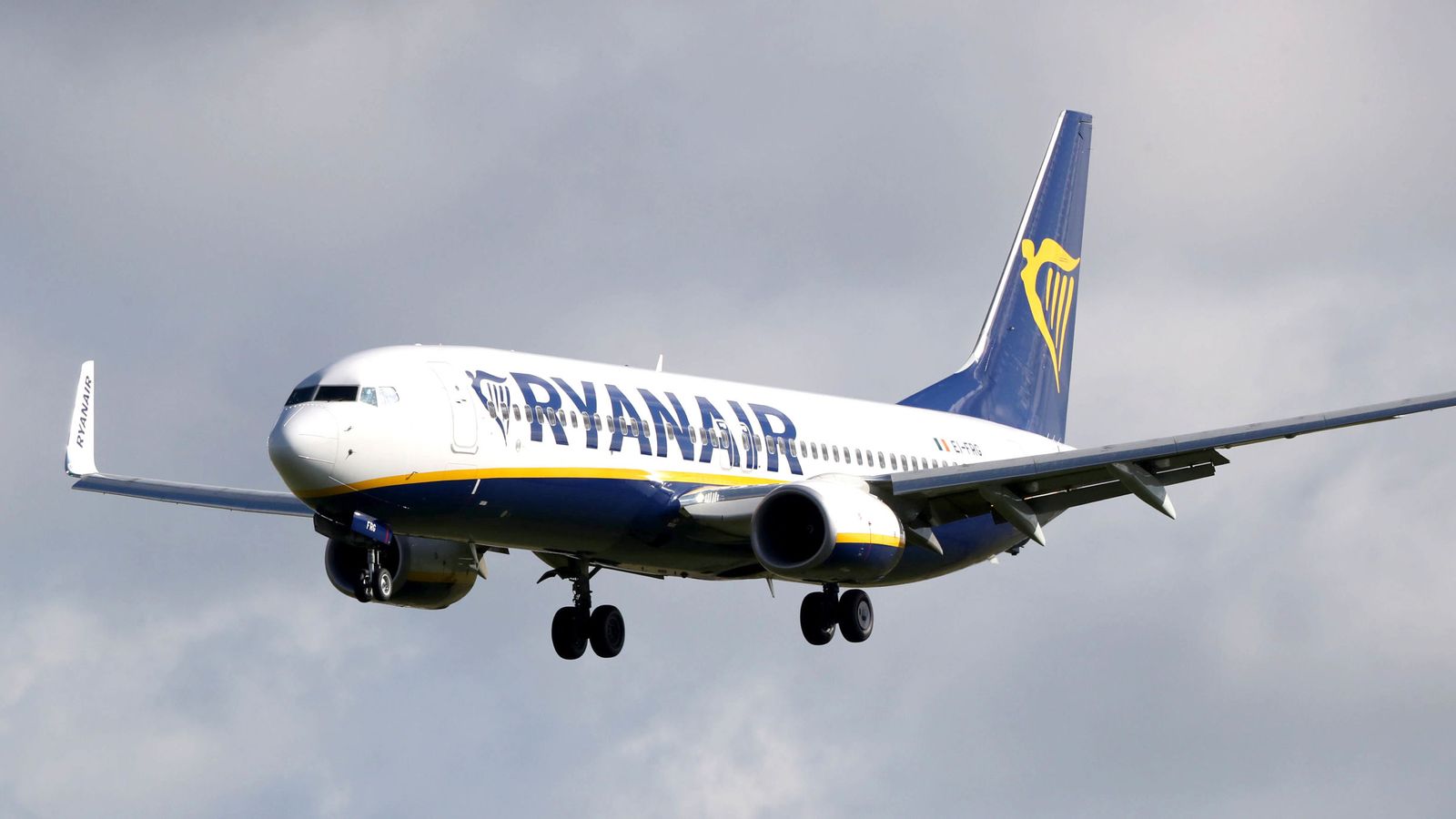 Europe's largest airline by passenger numbers says a fall in trading volumes of its stock mean its London-traded shares are no longer worth the complexity that Brexit added.

Ryanair has confirmed plans to abandon its London listing, in a move that will be seen as a post-Brexit snub to the UK's financial centre.

The no-frills carrier had said at the start of the month that it was considering the idea due to a fall in trading volumes of its shares on the London Stock Exchange (LSE) this year.

It gave notice on Friday that it intended the delisting to take place after trading closed on 17 December.

The airline said it would be listed solely on the Euronext Dublin exchange from that point. 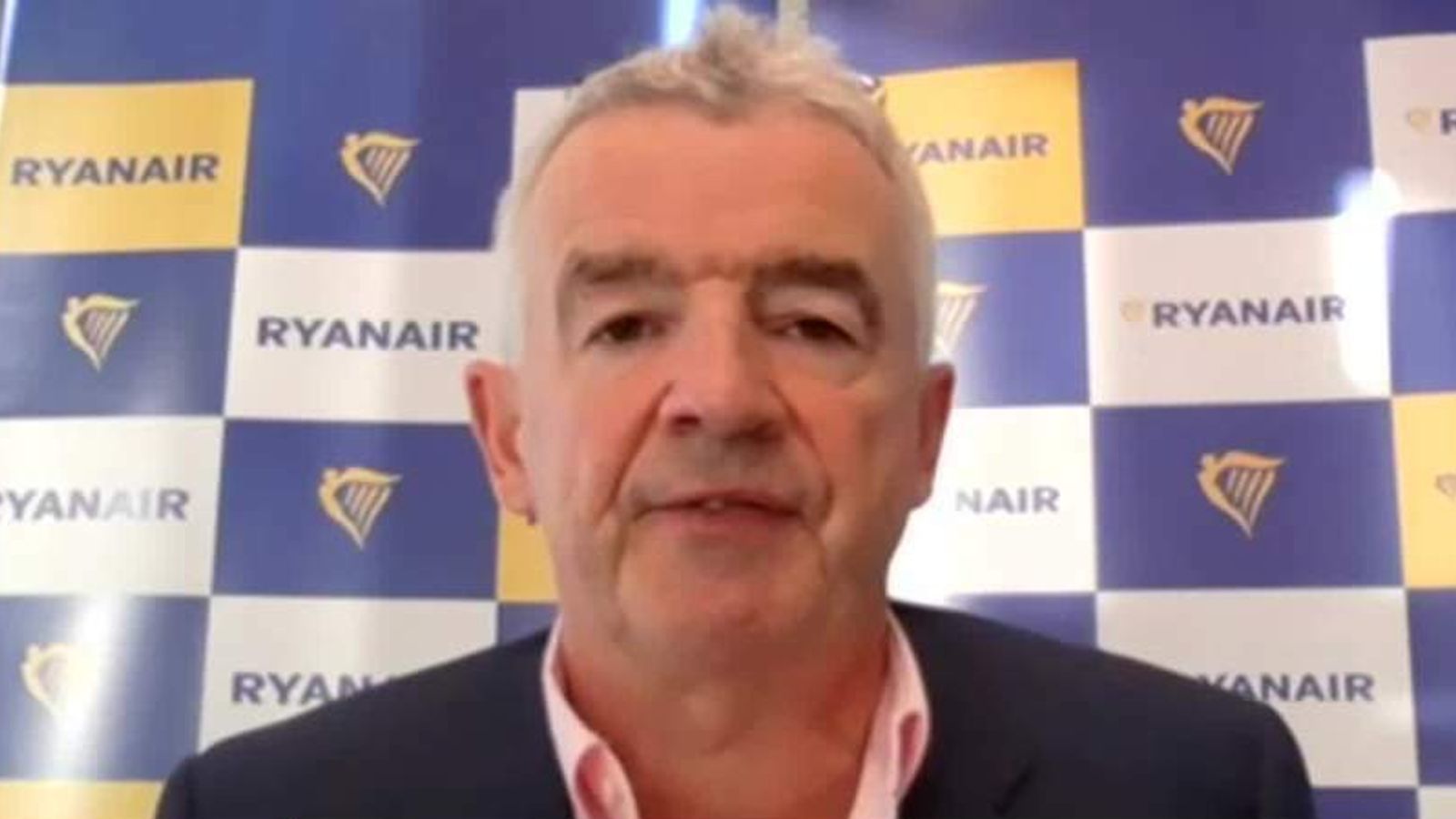 Shares there fell back at the market open in the wake of the news.

Ryanair's move comes after its UK shareholders' voting rights were restricted in the wake of the country's departure from the EU and coincides with other companies making moves to simplify their share structures and cut costs.

Mining giant BHP said in August that it would abandon its dual-listed structure and make Sydney its main listing.

However, London was handed a boost earlier this week when Shell said it was to make London its sole base and scrap its Dutch listing.

Ryanair said on Friday: "As indicated at our interim results, and following subsequent shareholder engagement, Ryanair has decided to request the cancellation of London listing as the volume of trading of the shares on the London Stock Exchange does not justify the costs related to such listing and admission to trading, and so as to consolidate trading liquidity to one regulated market for the benefit of all shareholders."

Back in September the airline started the process of selling off around one million shares bought by non-EU nationals since January 1 - mainly British investors - due to company rules and Brexit.

Ryanair chief executive Michael O'Leary revealed last month that Brexit had pushed EU stock ownership of the company below 50% - given that Britain is no longer part of the bloc - and that the European Commission wanted it "to be seen to be taking action".

At its results in early November, the firm had said: "The migration away from the LSE is consistent with a general trend for trading in shares of EU corporates post Brexit and is, potentially, more acute for Ryanair as a result of the long-standing prohibition on non-EU citizens purchasing Ryanair's ordinary shares being extended to UK nationals following Brexit."

AJ Bell investment director Russ Mould said of the company's decision: "If Shell's decision to pivot to London was chalked up as a Brexit win, this is likely to be characterised as a Brexit loss in some quarters, coming after restrictions were introduced on UK investors buying its shares at the start of the year.

"Ryanair is desperate to be majority EU-owned in order to retain full licensing and flight rights in the bloc following the UK's exit from the EU."