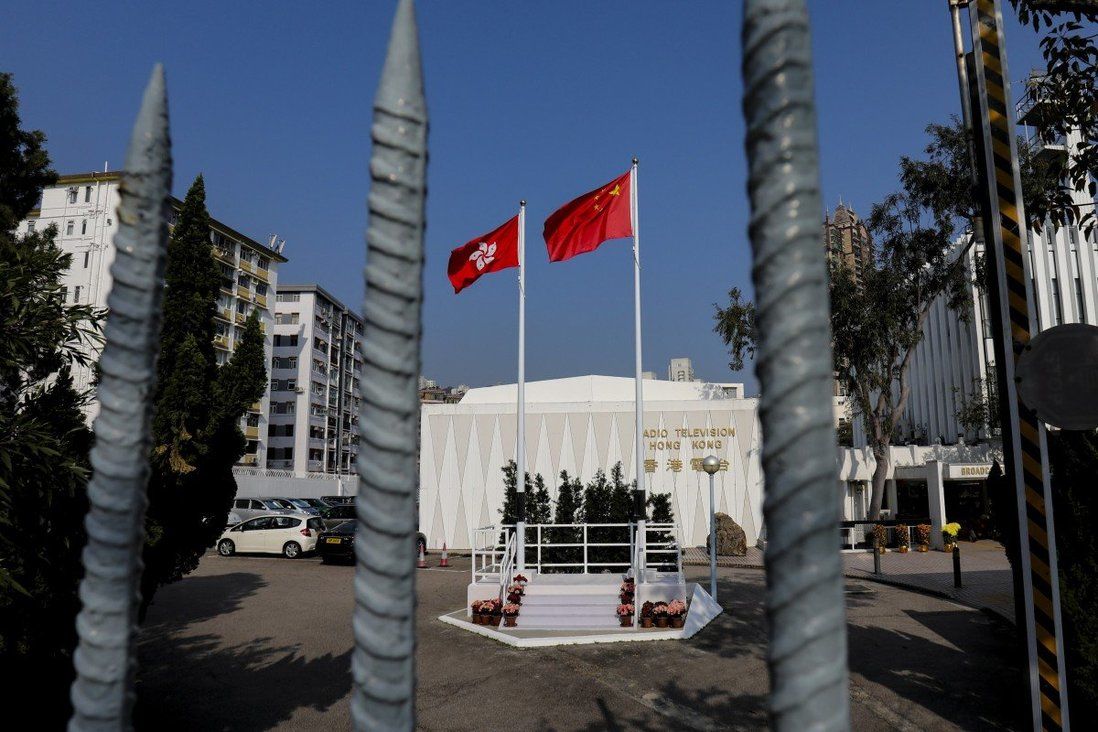 ‘RTHK staff can make own newsroom decisions, even on political topics’

Newsroom staff of Hong Kong’s public broadcaster can make their own decisions without having to run everything by their chief editor, and political issues will not dictate the degree of involvement by senior managers in the work process, top officials have said.

Commerce minister Edward Yau Tang-wah on Saturday rejected suggestions that RTHK staff would need to report their work to every level of management after a damning government review found its editor-in-chief and senior management took a passive role in programme production.

His defence came as Friday’s highly critical report of the station’s editorial operations raised concerns among media veterans, who expected RTHK to come under tighter control. 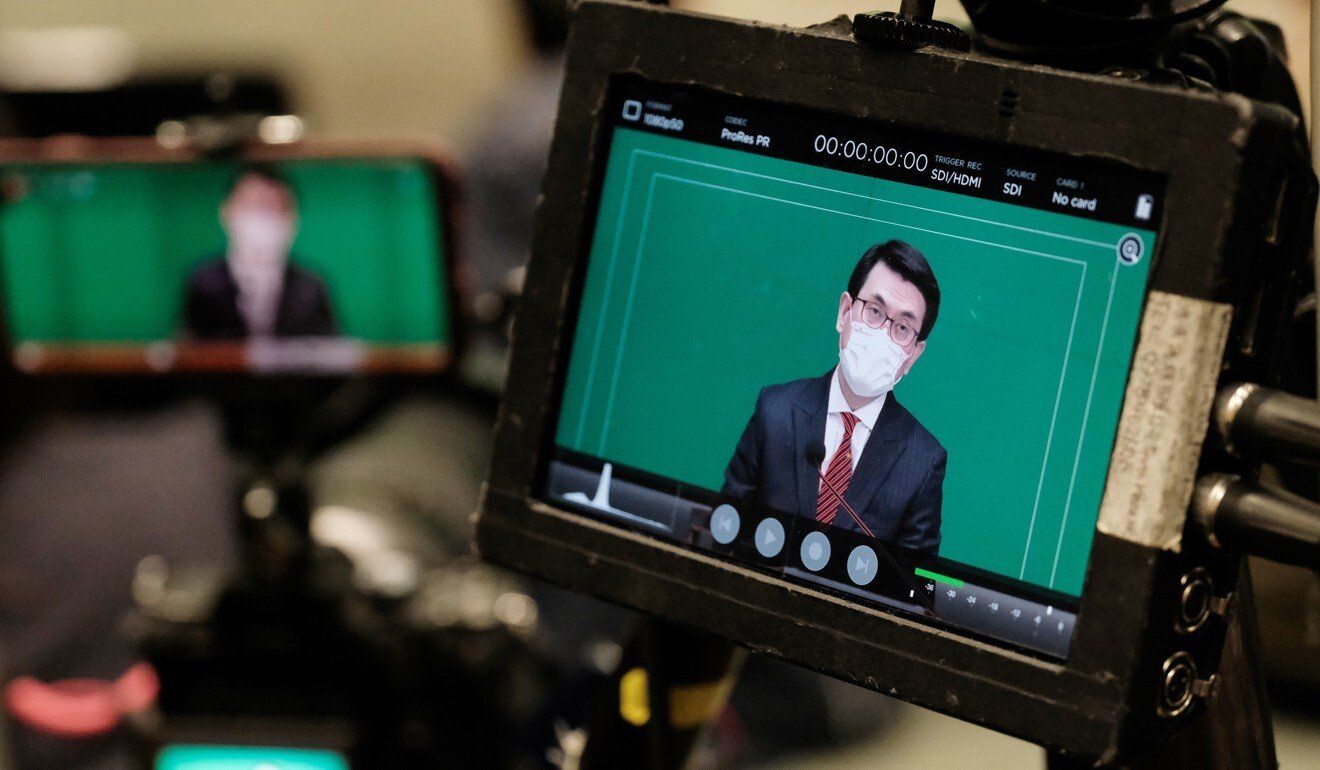 Commerce minister Edward Yau has weighed in on the RTHK change of management.

Yau noted RTHK had its own producers’ guidelines which state that the degree of potential controversy in a programme would necessitate how high in the command chain it should be referred.

“I heard some asked whether that would mean newsroom staff have to report their work to higher levels step by step. Of course, it depends on the necessity,” he said, adding that existing guidelines did not stipulate that all editorial matter be reported to every layer of management.

Yau insisted there were codes of practice already in place, but that the problem was execution.

Authorities expect RTHK to restore its dual role of being a government department and a public service broadcaster through mechanisms ensuring it adheres to the existing charter and codes of practice, as well as to revamp its work culture.

The minister was also asked whether that would mean the editor-in-chief and senior management should take a more proactive approach towards their subordinates’ work, especially when topics involved sensitive or political issues.

“Using political and sensitive [issues] as a determining factor is wrong,” he replied.

In a scathing indictment of the broadcaster’s internal governance and management, the 85-page investigative report on Friday concluded that RTHK lacked transparency in handling complaints, had no holistic manpower strategy, and was not fulfilling its charter as a government department.

The most critical findings concerned editorial operations, which the report said lacked a well-defined and properly documented process or any clear allocation of roles and responsibilities among staff.

It found that editorial accountability was weak, decisions rested on the judgment of individual production units or officers working in silos, and the editor-in-chief and other senior management took a passive role in programme production.

She said if editorial decisions had to pass through multiple levels, then some important information would not be released to the public on time. 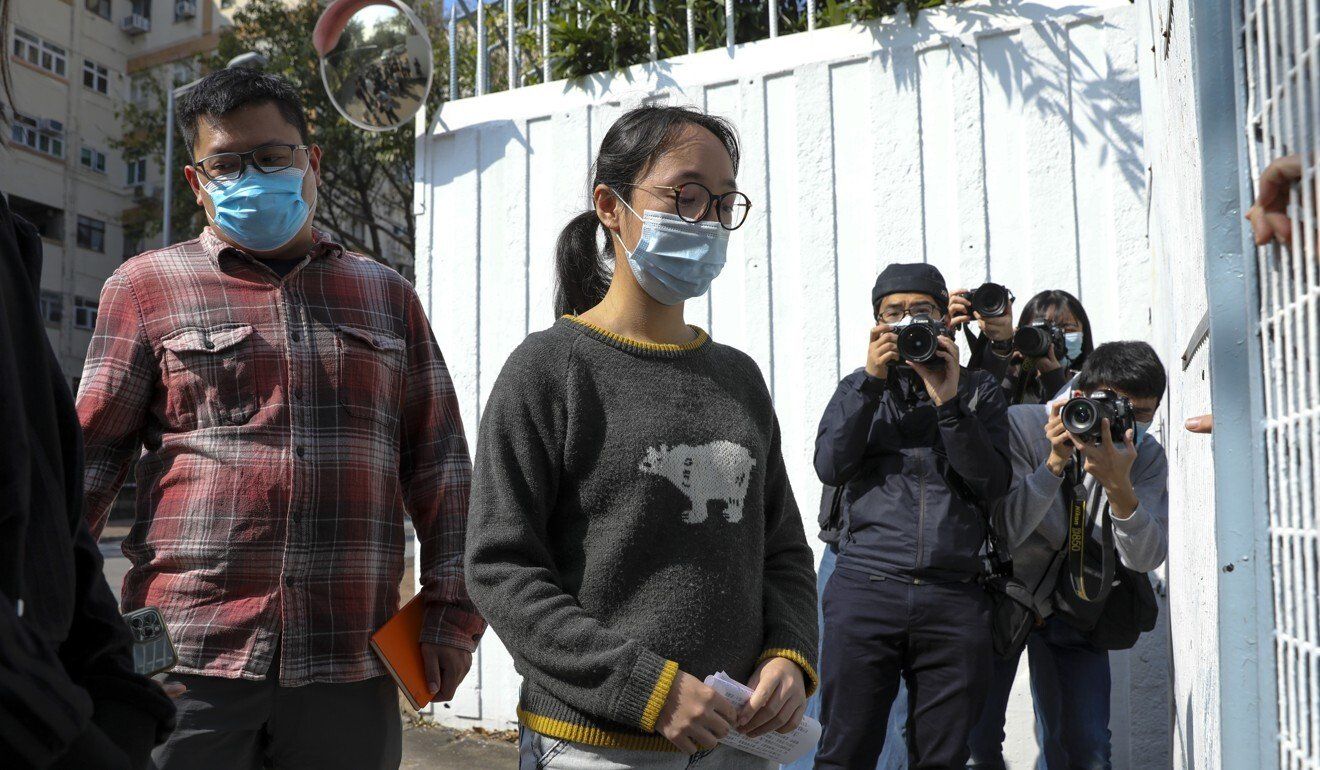 Clement Leung Cheuk-man, permanent secretary for commerce and economic development, said the report suggested there should be a clearer mechanism on editorial management, adding that existing guidelines might not be able to keep abreast of the times.

“We are not saying everything has to be decided by the editor-in-chief when workers are producing news stories or shows. We all know it’s unrealistic for media talent,” Leung said on the same radio programme.

“But there should be guidelines for colleagues on how to handle more complicated problems.”

He said authorities would discuss with the broadcaster or take reference to decide when workers should ask seniors for guidance. 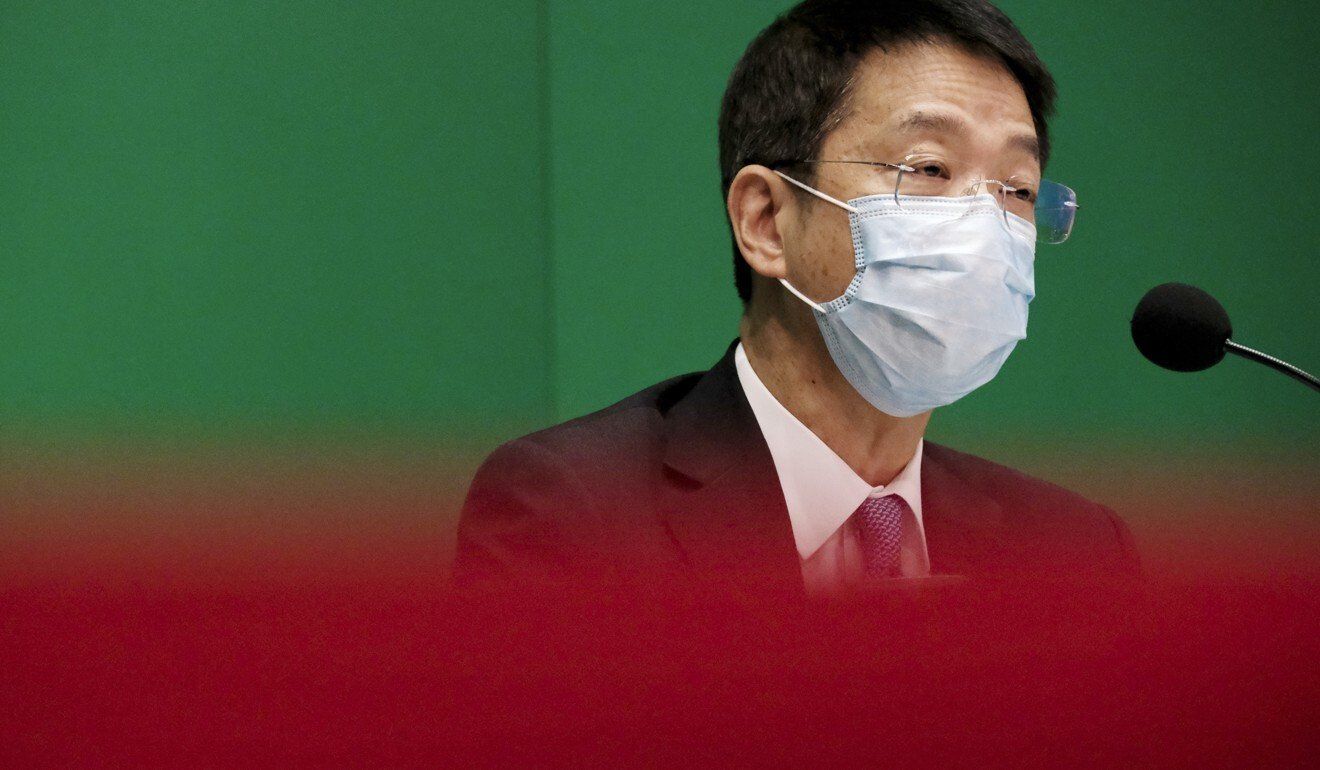 The release of the report on Friday coincided with the announcement of the departure of director of broadcasting Leung Ka-wing five months earlier than scheduled, ending his 5½-year tenure as chief of RTHK.

Deputy Secretary for Home Affairs Patrick Li Pak-chuen will take over on March 1, placing the broadcaster back under the leadership of a career bureaucrat.

Asked whether Leung’s departure meant he was held accountable for substantiated complaints against RTHK, Yau did not give an absolute answer.

“Every department head has to be responsible for their own work. Every position works like this,” he said, adding Leung was a contract worker and they would handle his exit in accordance with the contract.