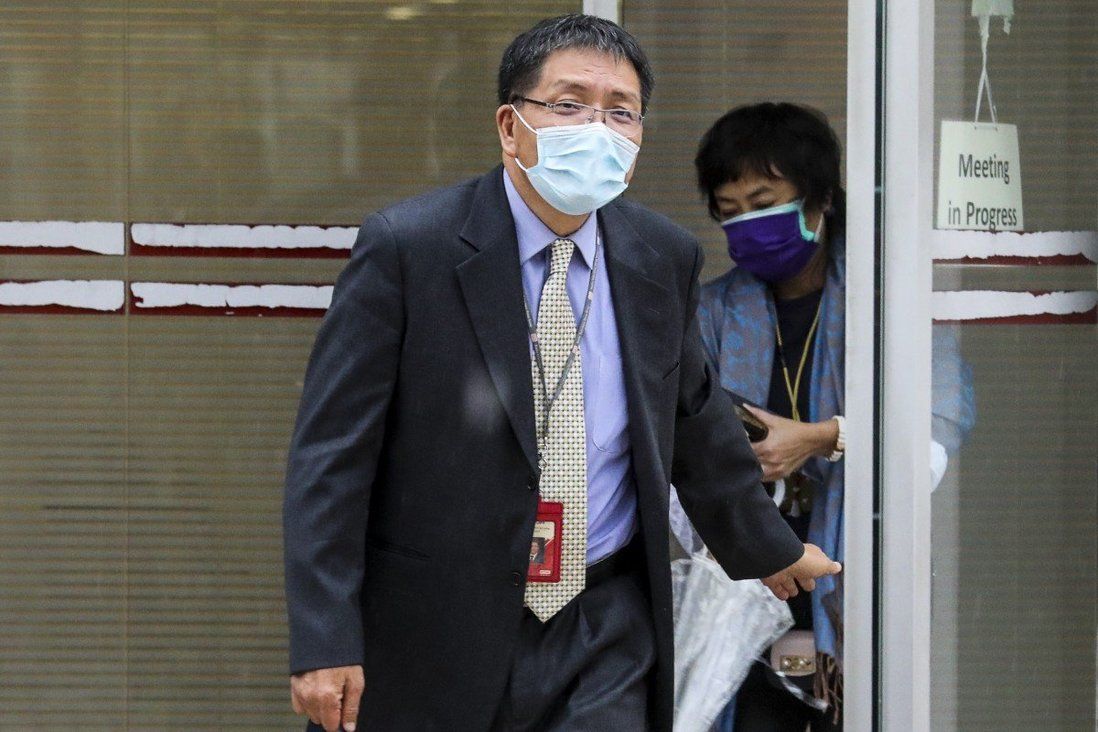 News of Leung Ka-wing’s exit comes two weeks after Carrie Lam publicly took him to task over a string of controversies, saying the broadcaster needed to ‘set things right’.

Hong Kong’s embattled public broadcaster RTHK has come under fire for both poor internal controls and a lack of editorial accountability in a blistering new government report released barely an hour after news emerged its chief would be stepping down early.

Veteran journalist Leung Ka-wing’s contract as director of broadcasting was due to expire in August, but Deputy Secretary for Home Affairs Patrick Li Pak-chuen will now take over on March 1, the government announced on Friday.

“The agreement between the government and Mr Leung, which originally [was to] expire in August this year, will be resolved early by mutual consent,” a government statement said. It did not thank Leung for his service.

Leung, 68, expressed gratitude to staff as he ended 5½ years as editor-in-chief of RTHK, while Li promised to ensure that the broadcaster would fully abide by its charter.

In a broadside aimed at the broadcaster’s internal governance and management, the 85-page report released on Friday concluded there was a lack of transparency in handling complaints, no holistic manpower strategy, a failure to align budgetary and business planning cycles, and a poor procurement system. 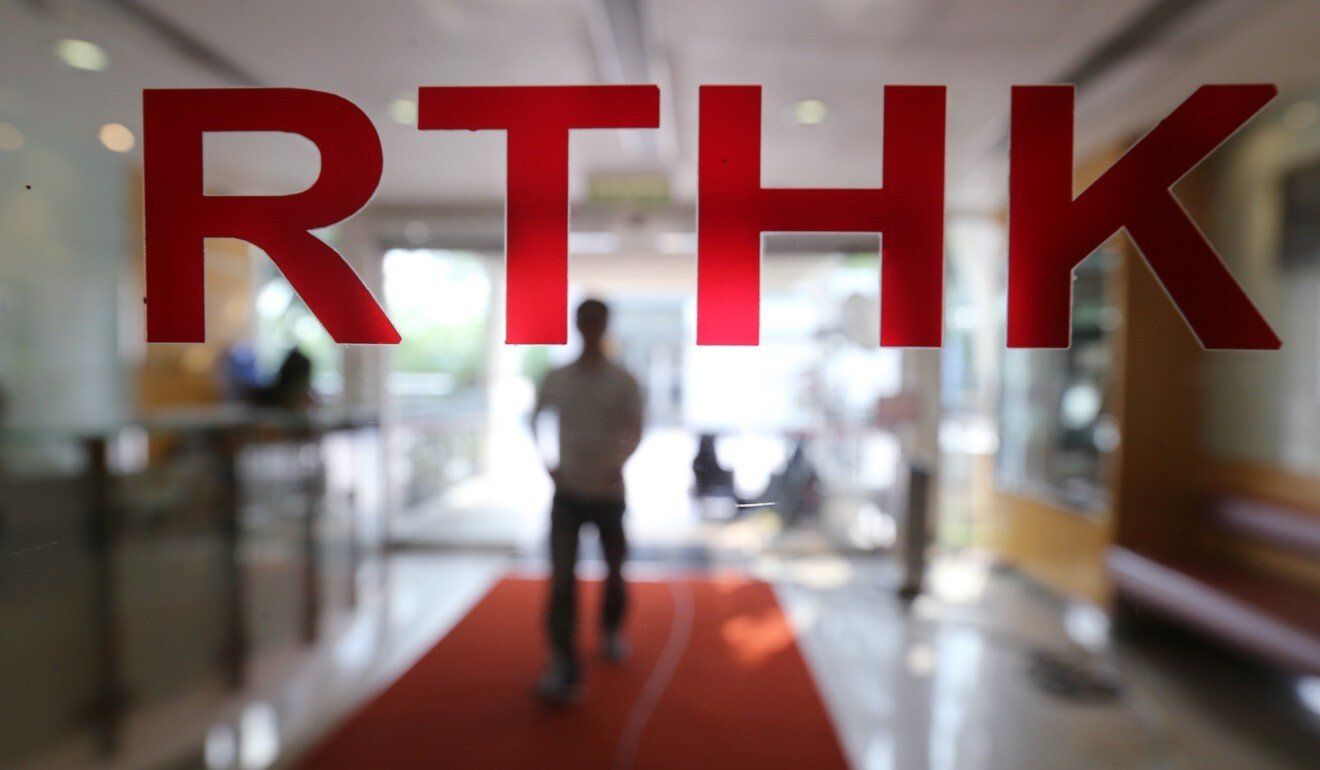 RTHK has been a repeated target of government officials and pro-establishment lawmakers over the past two years.

But the most critical findings concerned its editorial department, which the report said lacked a well-defined and properly documented editorial process or any clear allocation of roles and responsibilities among staff.

It also found the department had weak accountability, with editorial decisions resting principally on the judgment of individual production units or officers, and the editor-in-chief and other senior management taking a passive role in the programme production process.

“There are some issues with the governance and management of RTHK,” Secretary for Commerce and Economic Development Edward Yau Tang-wah said at a press conference revealing the report’s findings.

“While the [RTHK governing] charter, producers’ guidelines and Communications Authority codes of practice have been put in place, the management failed to explain them to staff and ensure they were applied on all programmes.”

Yau added that the broadcaster’s editorial independence came with corresponding responsibility, something spelled out in RTHK’s charter and codes of practice.

The report also criticised the broadcaster for failing to seek advice from its board of advisers on editorial principles, programming standards and quality.

“I can’t agree more with this finding,” said former lawmaker Lam Tai-fai, head of the government-appointed RTHK advisory board. “The existing performance of management and governance shows the role of the advisory board has been weakened.”

Lam said the board looked forward to building a close working relationship with Leung’s successor to ensure the broadcaster followed the charter.

Friday’s report also took the broadcaster to task for what it said was a lack of assurances that public complaints were being handled properly, objectively and impartially. 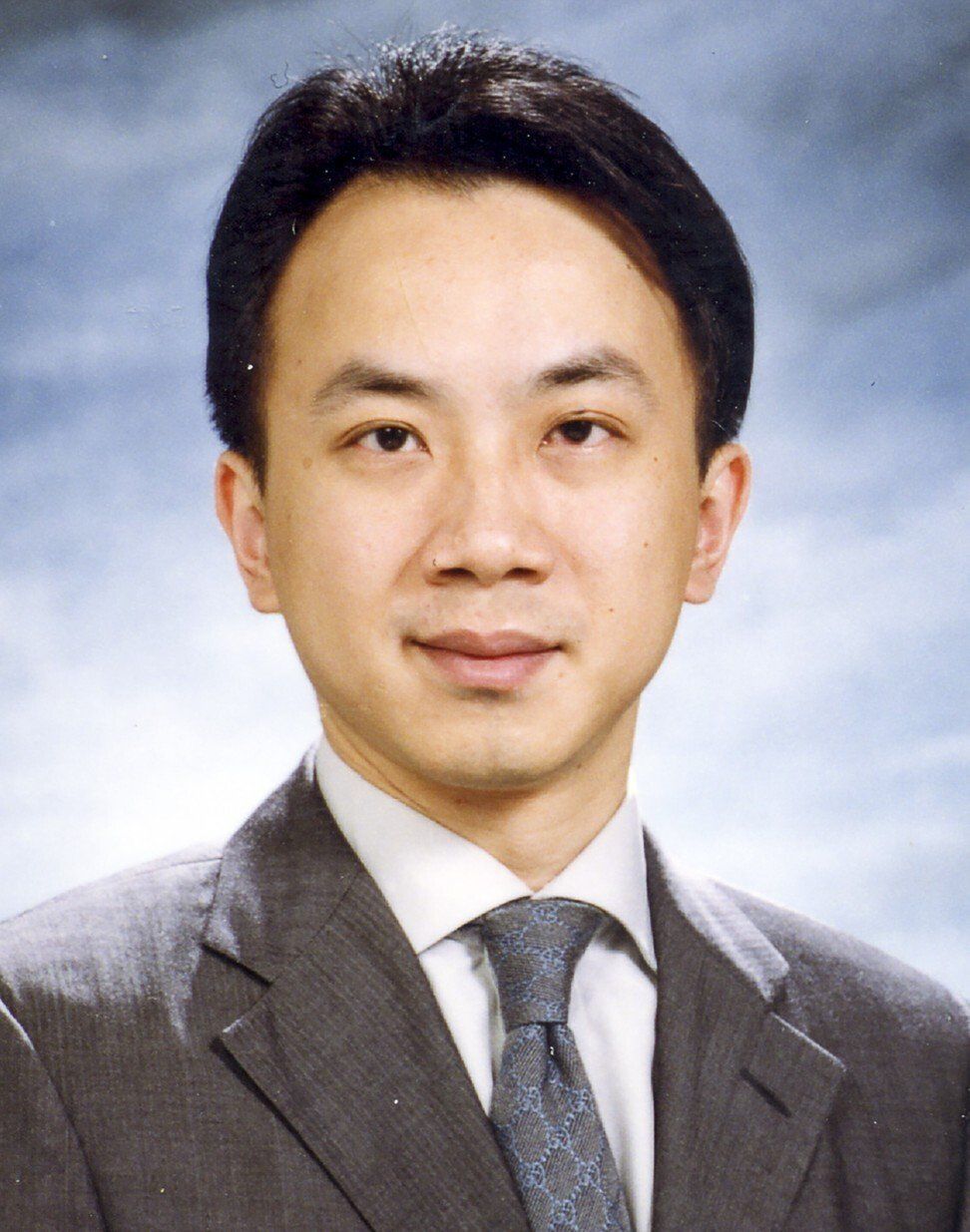 Deputy Secretary for Home Affairs Patrick Li will take the reins at RTHK on March 1.

Clement Leung Cheuk-man, permanent secretary for commerce and economic development (communications and creative industries), said there were potential conflicts of interest in how the broadcaster handled complaints.

For example, it allowed executives or internal units to investigate complaints about programmes they themselves were producing, no matter how grave the accusations, and failed to properly document the follow-up.

Among the most controversial complaints faced by the broadcaster concerned an episode of the since-suspended political satire show Headliner last year, which the Communications Authority ruled had “denigrated and insulted” the police force.

Leung also complained that RTHK’s key performance indicators did not take into account its charter, saying the broadcaster needed to produce a more detailed annual plan and better report on its strategy going forward.

The government’s report took further issue with the broadcaster’s reliance on non-civil service contract staff, noting that the number of so-called Category 2 service providers – who are not RTHK employees – now stood at more than 1,800, with about 3,000 outstanding service contracts.

Leung said while Category 2 once covered only part-time artists, disc jockeys, scriptwriters, researchers and contributors, the range of roles now under the designation had skyrocketed to 76 different job titles.

“[RTHK] needs a holistic departmental manpower strategy, and to review and rationalise the roles, core functions and skills requirements of the service providers,” he said.

However, analysts said while RTHK received more than HK$1 billion in funding each year from the government, it was not sufficient to sustain its operations, leading to the subcontracting of programme production.

At Friday’s press conference, the government said its search for a new director of broadcasting had been unable to identify a suitable candidate from within the media industry, while stressing its intention to groom RTHK officers internally to take up senior positions.

Leung said 41 applications for the position were received, with seven leading to interviews.

Yau defended the appointment of a civil servant with no journalism background, noting the role had been taken up by people with similar backgrounds in the past.

“The head of RTHK must reflect the needs of both broadcasting as well as administrative and policy [issues]. As you can see from the report, there are quite a lot of recommendations of a management nature, where someone with an administration background could be of help,” Yau said. “The editor-in-chief should not load everything on his shoulder.”

“I believe we found the best person for the job,” he added.

In a short farewell letter to staff, Leung Ka-wing, the departing editor-in-chief, said: “The time has come for me to bid you farewell. These past 5½ years of serving RTHK and society with you have been indelible, and I am grateful for every moment.”

Leung, who rose from a reporter to the top management ranks at such outlets as TVB, the now-defunct Asia Television Ltd and ET Press, did not address his next potential career moves.

His successor, Li, joined the government in 1990 and has worked in a wide range of roles, including stints with the Constitutional and Mainland Affairs Bureau, the Civil Service Bureau, the Department of Health, the Security Bureau, the Education Bureau, the Home Affairs Department and the Chief Executive Office.

Established in 1928, RTHK runs three TV stations and seven radio channels, and is fully funded by the government.

While it has produced numerous acclaimed programmes, it has come under fire in recent years for being too independent, too liberal and for taking the side of protesters in 2019’s often violent anti-government unrest.

Speaking at a Legislative Council session on February 4, Chief Executive Lam blasted the broadcaster for having seven substantiated complaints against it in under two years.