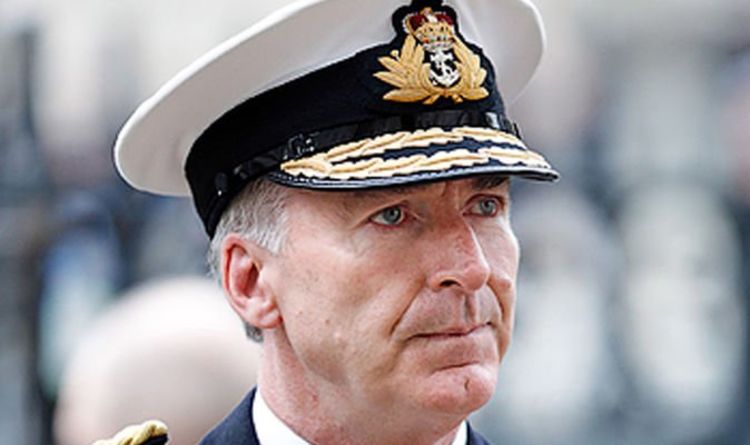 BRITAIN'S top military role could go to a Royal Navy officer for the first time in nearly two decades as the Government shows how seriously it views the threat from China.

Downing Street is currently reviewing who is to replace General Sir Nick Carter as Chief of the Defence Staff in January.

While the ultimate decision rests with Boris Johnson, senior sources last night revealed that the PM is expected to choose First Sea Lord Admiral Tony Radakin for the pivotal role.

The announcement will be made shortly before Britain’s new carrier Queen Elizabeth joins war games with India’s navy. It will then head to the Far East to conduct muscle-flexing freedom-of-navigation exercises aimed at China.

Nicknamed “Radical Radakin” the 54-year-old plain-speaking Northerner from Oldham, who joined the Navy in 1990, is known for his “outside the box” ideas.

Most recently, this includes negotiating a statement of intent with the US Navy. It will see both forces evolve to work seamlessly together to plug capability gaps.

Admiral Radakin’s elevation to Chief of the Defence Staff would follow a trend which has seen increasing priority given to the Navy as Downing Street steps up its “global Britain” strategy.

This includes ensuring that the South China Sea, through which trillions of pounds of trade passes every year, remains free of Beijing’s territorial ambitions.

Admiral Radakin is also firm on China. Only last month he warned that the thawing Arctic sea routes due to climate change could allow China to exploit once-frozen sea passages to reach the North Atlantic and pose a threat to Britain.

He said: “When China sails its growing navy into the Atlantic, which way will it come – the long route or the short?”

A senior source yesterday said: “The decision on the Chief of Defence Staff role has not been made but the clear indication is that Admiral Radakin will be appointed at the end of this year.

“Afghanistan and Iraq are behind us and we have firmly re-entered a maritime age.” 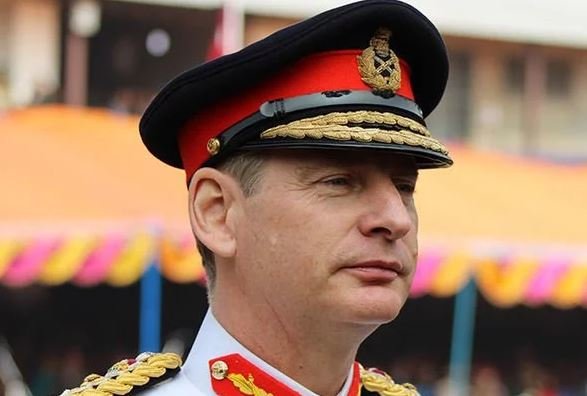 Sir Mark Carleton-Smith is a contender for the role

Last night, former First Sea Lord Admiral Lord West said: “It would be absolutely appropriate for the next Chief of the Defence Staff to be Royal Navy.

“This country is an island and the Government is finally developing a maritime strategy.

“It’s not just military, of course – look at free ports and changes within the merchant navy too.

“Admiral Radakin is willing and able to shake up the MoD and make the kind of radical changes that are needed.”