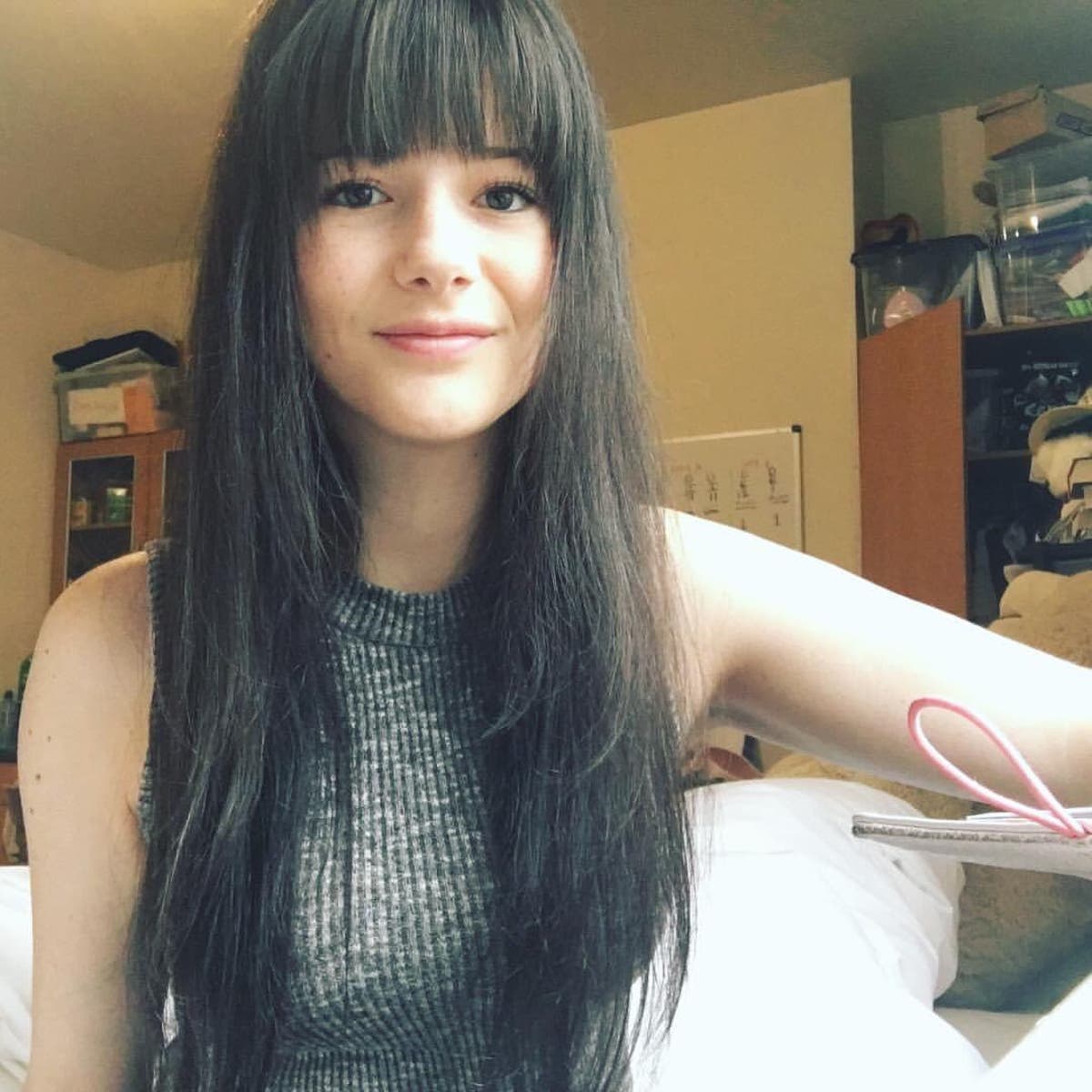 Emmeline Hartley, 28, saw scammers clear out her accounts at a time when she was already struggling due to the pandemic

A victim of the new text scam conning thousands of customers into believing they are paying a Royal Mail fee has called on her bank to up security measures after she was left with no funds to pay for food.

The con is seeing scammers send a message asking for a £1.99 or £2.99 "settlement" fee, or stating that users have an "unpaid shipping fee" on a package. Its Url link leads through to a convincing fake of the real Royal Mail website, where victims are encouraged to enter their financial details.

Emmeline Hartley, a 28-year-old post-graduate drama student and self-employed actor/producer, was already struggling financially a result of the pandemic when her accounts were cleared out this week by the scammers.

Ms Hartley, a Barclays Bank customer, clicked on the text and entered her bank details. She was then called by a fraudster posing as a Barclays employee getting in contact to help rectify the Royal Mail text scam, who led her through "steps" on her mobile app to transfer all her funds to what the fraudster said was a new, secure Barclays account.

The actress said that the fraudsters knew how to get her to navigate the bank's app without flagging up its security features, and that she wants Barclays "to make the app safer and clearer" to help prevent other customers falling prey to scammers.

Ms Hartley said the whole process has been "really heartbreaking" and that she had to resort to asking friends to borrow £200 to pay for essentials.

“That £500 of my personal money was supposed to last me for weeks.

“I really like Barclays. Even now I don’t want to leave them. But my brother went through the entire process the scammer put me through in his banking app with Santander, and the security warnings were much better on the Santander app.

“I just would like Barclays to make the app safer and clearer. It would also be good to bring the warnings up on every option, including friends and family.”

A Barclays spokesperson told the Standard: “Following an investigation of this case, it is evident that our customer has been the unfortunate victim of a very sophisticated scam. We have provided the customer with a full refund of the amount that was lost.

“Fraudsters try to appear as legitimate as possible, so it’s important to be vigilant and stay alert to anything suspicious. No genuine bank would message you to transfer money to a ‘safe account’ – we advise any customers to ignore anyone who asks to do this, whether it’s by phone, email or any other method.”

The actress posted about her experience on Twitter in a bid to help warn others, and said she is "overwhelmed" by the messages of support and kind offers of help she has received. She urged others to speak out, and not to be ashamed of being duped by the scam.

She said: “For about 24 hours not a single person berated me or said I was stupid… last night I replied to 80 DMs because the majority were people reaching out saying they were going through the same thing.

“It’s amazing really, because none of these people posted about it because of the shame around it. People were even messaging me saying ‘I work in cyber security and they got me’, ‘I’m an accountant and they got me’."

"When I fell for it I was out walking and my battery was on 2%, and I felt under time pressure and my concentration wasn’t fully there... People are really quick to judge people for falling for scams, but people have fallen for things because they are caught off guard. It’s really heartbreaking.”

Comedian Alan Davies revealed on Twitter that he had fallen victim to the scam. He warned others to beware, writing that fraudsters “ordered a £30 meal from JustEat” after cloning his bank card.

Katherine Hart of the Chartered Trading Standards Institute has advised consumers to contact Royal Mail to verify before you click any links, if you have any suspicions.

A Royal Mail spokesperson said: “Royal Mail will only send email and SMS notifications to customers in cases where the sender has requested this when using our trackable products that offer this service.

“The only time we would ask customers to make a payment by email or by SMS is in instances where a customs fee is due.”

They added that they are working with the police and Trading Standards to help combat the issue.

Online fraud has surged during the pandemic. A recent BDO poll found that six in ten mid-sized businesses in the UK were hit by fraud in the year, with an average loss totalling £245,000.