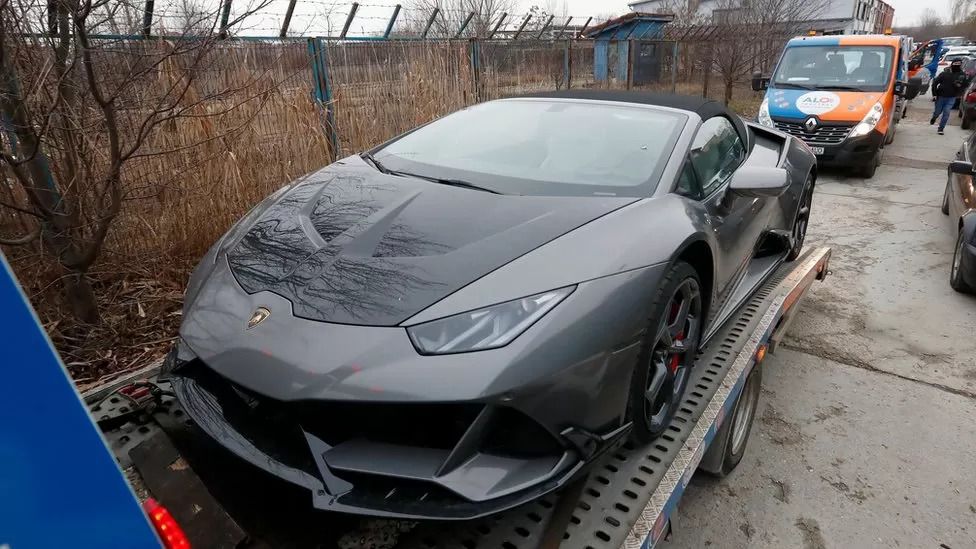 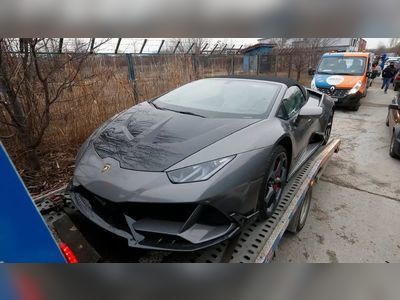 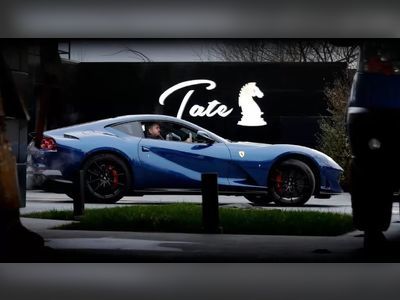 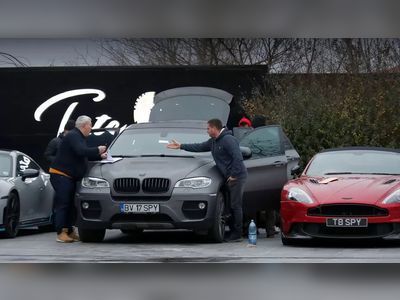 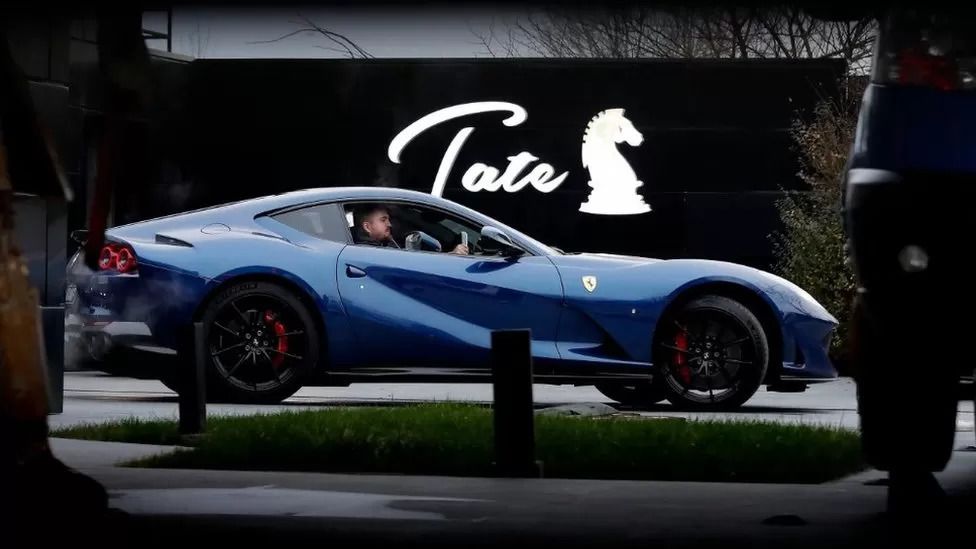 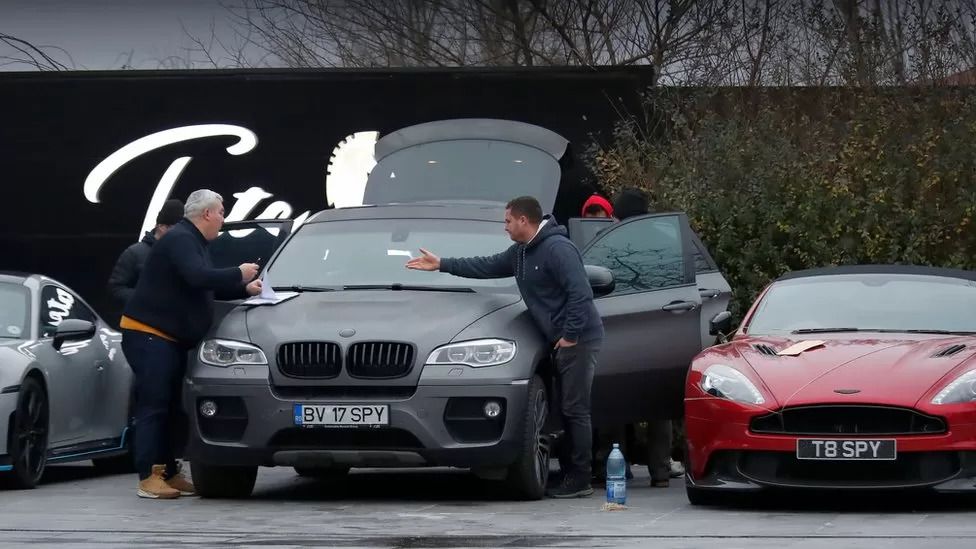 Mr Tate was detained alongside his brother Tristan last month as part of an investigation into allegations of human trafficking and rape, which they deny.

Cars, including a Rolls-Royce, BMW and Mercedes-Benz were removed from the property on Saturday, Reuters reported.

Mr Tate's lawyer was not immediately available for comment.

On Tuesday, Mr Tate lost a bid to end his detention in Romania after a court rejected his appeal and said he should remain in custody.

Mr Tate was seen carrying what appeared to be a copy of the Quran as he walked into Bucharest Appeal Court handcuffed to his brother.

After the arrests on 29 December, police said they had identified six people who were allegedly "sexually exploited" by what it called an "organised criminal group".

Police alleged the victims were "recruited" by the British citizens, who they said misrepresented their intention to enter into a relationship with the victims - which they called "the loverboy method".

They were later forced to perform in pornographic content under threat of violence, a statement alleged.

The Tates' lawyer, Eugen Vidineac, has said his clients rejected all the allegations.

Born in the US before moving to the UK, Mr Tate went on to have a successful career as a kickboxer.

In 2016, he was removed from British TV show Big Brother over a video which appeared to show him attacking a woman. He then set up a "webcam business", which he described as "adult entertainment".

He went on to gain global notoriety, with Twitter banning him for saying women should "bear responsibility" for being sexually assaulted. He has since been reinstated.
#mercedes