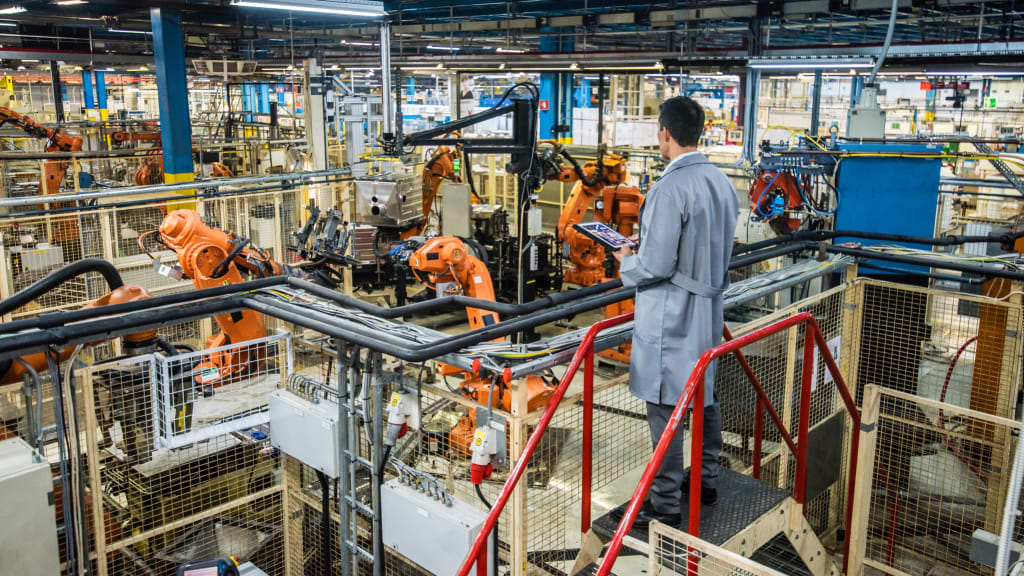 One of the year's biggest reports on entrepreneurship is out--and emerging technologies such as robotics and blockchain were the big winners.

According to the 2021 Global Startup Ecosystem Report (GSER) from Startup Genome and the Global Entrepreneurship Network (GEN), the four fastest-growing industries globally are blockchain; advanced manufacturing and robotics; A.I. and big data; and agtech and new food.

The report measured growth by tracking early-stage funding deals from 2014 to 2020, in addition to other methods. Agtech and new food, which covers any type of technology that increases the efficiency of agriculture-related practices, had a 128 percent increase in early-stage deals over that period, the highest of the group. Blockchain was a close second with an increase of 121 percent.

In 2020, "it became glaringly obvious that founders would be critical to global resilience and recovery," wrote JF Gauthier, founder and CEO of San Francisco-based Startup Genome, a research, advocacy, and consulting firm for entrepreneurship, in a letter accompanying the study. He also celebrated the exodus of founders and companies from Silicon Valley to other hotspots in the U.S., spurred by remote work.

Still, Silicon Valley topped several lists in the report. The region ranked No.1 for "performance success factor," which comprises a number of metrics related to funding, exits, and valuations of startups in the ecosystem. It also topped all ecosystems in "Funding Success," which measures the number and experience levels of investors in a given location, and the availability of early-stage funding.

North America led global funding, accounting for 50 percent of the top 30 ecosystems. Silicon Valley, New York City, Boston, and Los Angeles together made up 70 percent of North America's "ecosystem value," a measure of startup valuations and the value of exits in 2018, 2019, and the first half of 2020.

Despite the dominance of those big cities, smaller areas shared some of the spotlight: Dallas and Houston each had their first unicorn in 2020, and the report identified top "Regional Challengers" such as Miami and Detroit.
Add Comment