New prime minister is opting to wait for more wins from trade talks rather than the headline-grabbing deadlines favored by Boris Johnson and Liz Truss.

Rishi Sunak is tearing up his predecessor’s trade rulebook by prioritizing depth over speed in the country’s post-Brexit deals.

The U.K. prime minister is avoiding the headline-grabbing deadlines favored by both Boris Johnson and Liz Truss, and is opting instead to wait for more wins from trade talks, according to Britain’s allies and people close to negotiations.

The new strategy is being brought into sharp focus in talks with India, people briefed on the negotiations say. Sunak — who is expected to hold his first face-to-face talks with Indian Prime Minister Narendra Modi on the sidelines the G20 summit Wednesday — is holding out for an agreement that delivers more for Britain’s largest sector: services.

Sunak is also taking his time when it comes to joining the 11-nation Indo-Pacific trade pact CPTPP, say some of Britain’s trade allies. Accession to the bloc and a final deal with India aren’t expected now until early to mid-2023, sailing past deadlines set by Sunak’s predecessors.

When it comes to the India deal, Sunak has his own reasons for taking things slow, and may face more scrutiny of his approach than either Johnson or Truss as the U.K.’s first British-Indian prime minister, and with family ties to an Indian IT services empire.

He will, said a person briefed on the U.K.-India talks, “need to avoid accusations that he has signed a deal that favors India, so will negotiate harder and possibly longer to get a deal that is balanced and which he can defend as pro-U.K.”

As a former top finance minister and an ex-Goldman Sachs banker, Sunak is also planning to do more for Britain’s financial services and its services sector generally, the same person added. In the run-up to a now-abandoned Diwali deal deadline set by Johnson and Modi, services firms had been increasingly alarmed at the state of the talks.

Winning big for the services sector will be no easy task, however, with provisions that boost the sector seen as most difficult to get in a deal because they would need India to drop protections on personal data, and require tricky joint ventures and reform of federal regulations.

The Indian government “see a constructive friend and partner” in Sunak, the person said, “but recognize that he will negotiate the best deal possible for the U.K.”

Britain has gotten used to signing its deals at breakneck speed since gaining the right to set its own trade policy post-Brexit.

As trade secretary in the Johnson administration, Truss sealed from-scratch free-trade deals with Australia and New Zealand, and expanded a pact with Japan. In each case, negotiations took more or less a year. For most countries, trade negotiations typically take several years. But the flurry of activity came as ministers worked to score deals in record time in order to prove a Brexit dividend. 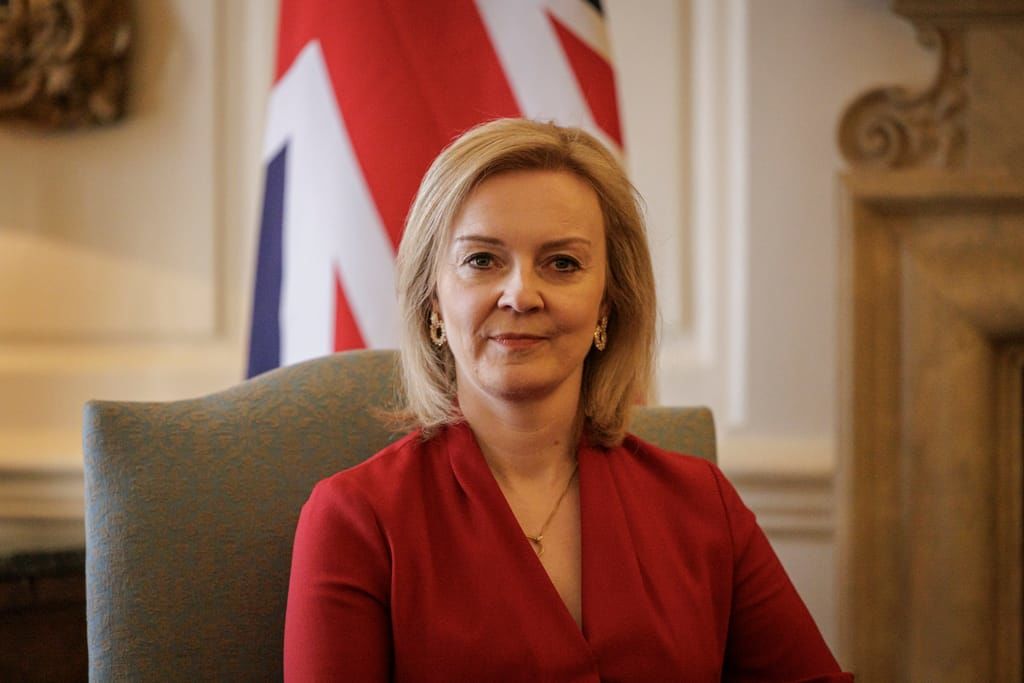 The latest British prime minister has already made it clear he has reservations about the U.K.’s approach to date.

Over the summer, Sunak, who represents a rural constituency, branded the U.K.’s agreements with Australia and New Zealand "one-sided." Britain's farming sector has expressed concerns over both deals, amid fears cheaper imports will undercut domestic producers. The U.K. insists safeguards within the deal offer protection to the industry.

“It’s not rocket science … our farming communities are an incredibly important part of our country," Sunak said. He also argued the U.K. "shouldn't be rushing to sign trade deals as quickly as possible."

It’s already been something of a rollercoaster ride for the India deal, seen by ministers as a totemic post-Brexit win for Britain if it gets over the line.

Truss, Sunak’s immediate predecessor who lasted just 45 days in office, was on track to strike a pact with India by the Diwali deadline. But she resigned just days before it could be struck. Britain’s political upheaval and comments by Home Secretary Suella Braverman warning about Indian immigration threw talks off course.

Services firms are now being told to expect more from the India agreement. Trade Minister Greg Hands and Britain’s chief negotiator on the deal with India, Harjinder Kang, told attendees at a London conference late last month that negotiators are keen to include provisions on establishing data flows and to allow British services firms, such as legal and financial services, to operate in India without the need for a local partner.

“I’m hopeful that we will get a better free trade agreement by not rushing it,” said the outgoing Lord Mayor of the City of London Vincent Keaveny, pointing out “there was always a danger” elements would be left out of the deal as a result of the Diwali deadline. 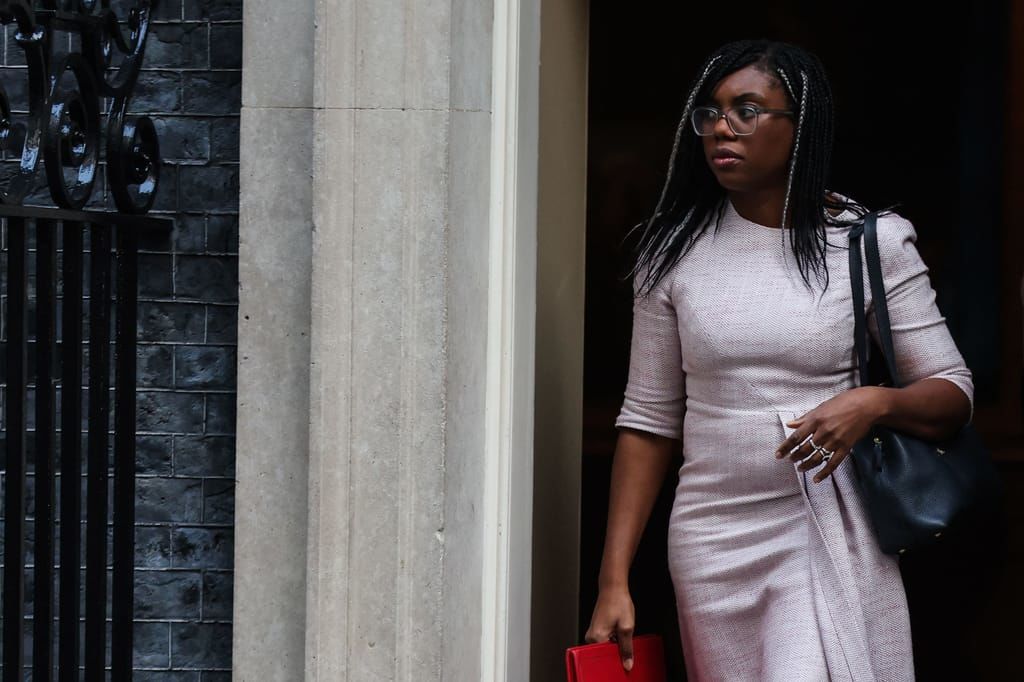 Negotiators now “have a better chance of getting progress with India on services,” he said, including on thorny issues like the mutual recognition of professional qualifications, and access to India’s market for the British legal sector.

"I don't know why you'd want to tie yourself to a date like that," said Johnson, a member of Britain’s House of Lords. It is, he argued, “never helpful to give yourself an artificial timeline, because then the person you're negotiating with knows you've got an unnecessary constraint around coming to a conclusion, and you want as much time as it takes.”

Trade Secretary Kemi Badenoch defended the Diwali deadline at the Tory Party conference in October, insisting it was “not arbitrary” and “set quite a while ago,” despite the talks kicking off less than 12 months ago.

Getting MPs on side

While under Sunak, Badenoch won’t be focussed on securing trade deals as quickly as the Truss administration favored, said Kathryn Watson, an expert in trade policy at the consultancy Flint Global, “the U.K.’s FTAs are one of the tangible ‘Brexit benefits’ that voters are aware of and point to.”

The new government will still “want to get deals done with more economically consequential markets like India,” she said, “to show the economic benefit to U.K. business ahead of the next general election.”

Nevertheless, one person who knows the new PM well said Sunak is “a man who gets into the detail, making sure we get things right.”

With the Diwali deadline blown, the U.K.'s Department for International Trade officially says it’s still sticking to other deadlines in place, including getting the U.K. signed up to CPTPP by the end of 2022 — a target set when Truss was trade chief.

Yet Sunak’s focus is first on calming the political and economic instability in the U.K. so that he can get restive Tory MPs on side to support CPTPP accession, said a diplomat from one of Britain’s trade allies.