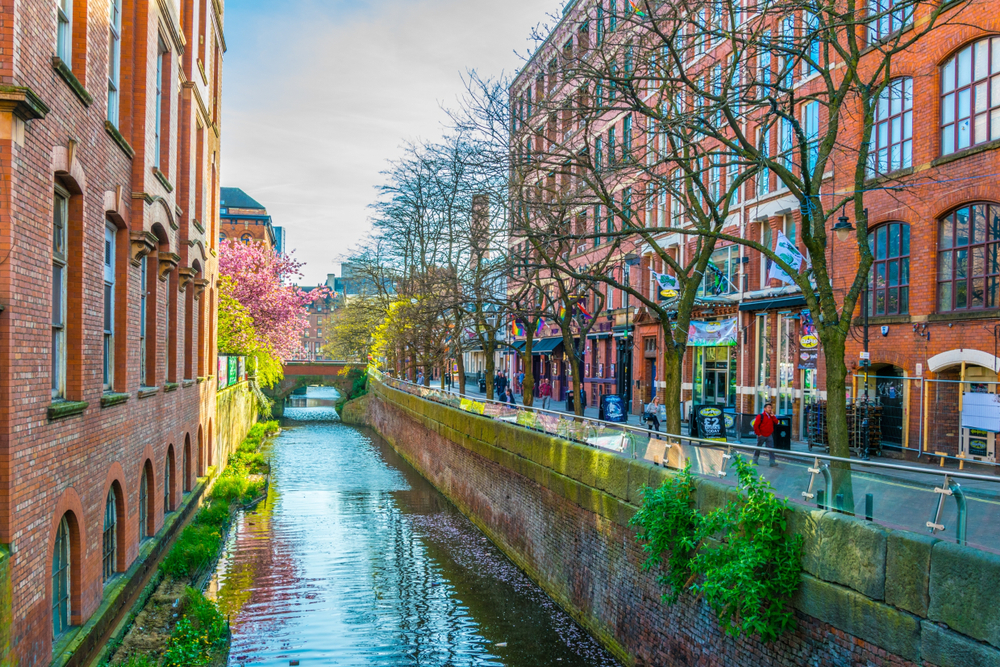 Revealed: the cheapest cities to live in the world in 2022

We asked 27,000 Time Out readers around the world exactly how spenny their city is

But that’s the trade-off you have to make when you choose to live in a city. You come here for all the fun, and then you have to pay for it. That, sir, is life. But turns out not all cities are as expensive as others, as proved by the latest data from the Time Out Index, which surveyed 27,000 city-dwellers around the world last year.

In that poll, one question we asked was: would you describe your city as expensive? And you want to know where people didn’t say that a lot? The northern British city of Manchester, where only 10 percent of respondents agreed that things cost a lot. Just behind it, only 17 percent of residents in Johannesburg, Budapest and Montreal said their home city was overpriced, with 18 percent saying the same in St Petersburg and 24 percent in Prague.

By contrast, 99 percent of people in the Swiss city of Zurich said it was expensive. Some 87 percent of respondents in Tel Aviv thought the same, as did 86 percent in Los Angeles and Paris.

So, if you’re thinking about upping sticks and moving somewhere new in 2022? Here are the top ten least expensive places to live, according to the Index:

And here are the most expensive: