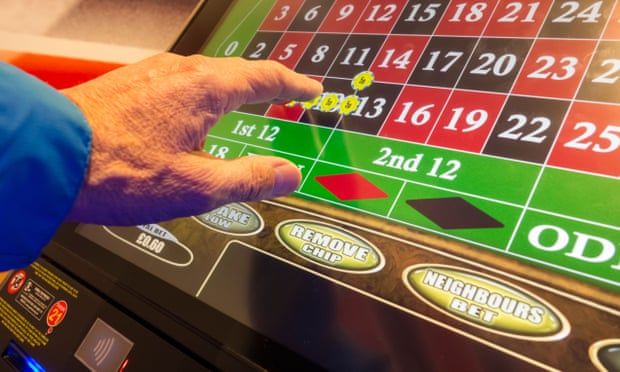 Some of Britain’s betting giants are revealed to have quietly lobbied Treasury officials against a proposed industry crackdown, claiming it will cost millions of pounds in lost tax receipts.

Executives representing Bet365, Paddy Power and Ladbrokes met officials from the Treasury and Revenue and Customs, warning a radical overhaul of the industry could drive gamblers to the black market. The meeting was with tax officials rather than ministers and was therefore not required to be automatically disclosed.

The betting industry claims there is a “very real risk” that the taxes of about £3.2bn a year it hands to the Treasury could be hit by tougher rules for the sector. A government white paper on gambling reforms is due to be published shortly.

Matt Zarb-Cousin, director of campaign group Clean Up Gambling, said: “The industry is trying to water down the proposed reforms in the gambling review by lobbying tax officials under the radar. This is massive propaganda from an industry that has engaged in tax avoidance for years. I hope the Treasury isn’t buying it. There needs to be full transparency over this lobbying campaign.”

The Department for Digital, Culture, Media and Sport announced a review of the gambling laws in December 2020 amid concerns that too many people are suffering significant harm. An NHS survey in 2018 showed there were about 245,000 problem gamblers in England. A Public Health England study last year estimated there are 409 suicides a year associated with problem gambling.

Campaigners want a new levy on the industry to fund research and treatment for problem gamblers. They also want to see stricter checks on what gamblers can afford to pay, new stake limits on online slot games, a ban on gambling advertising in sport and a ban on VIP schemes.

Documents released under freedom of information laws reveal that executives from Bet365, Flutter, which operates the Paddy Power and Betfair brands, and Entain, which operates the Ladbrokes, Coral and PartyCasino brands, held an online meeting with the Treasury and Revenue and Custom tax specialists on 7 October last year and warned against what they feared may be excessive proposed regulations in the review.

The betting firms submitted a report by PricewaterhouseCoopers, commissioned by the industry, which found an increase in unlicensed online gambling in the UK. The betting firms warned the black market could be fuelled by a wide-ranging overhaul of gambling laws.

A two-page document presented to officials warned: “It is vital that the government takes a holistic view of tax and regulatory changes over the coming months or there is the very real risk that the UK’s remote gambling sector is hit in a way that not only reduces its economic and fiscal contribution, but also increases levels of gambling-related harm by incentivising a shift to unlicensed gambling operators that pay no UK tax.” 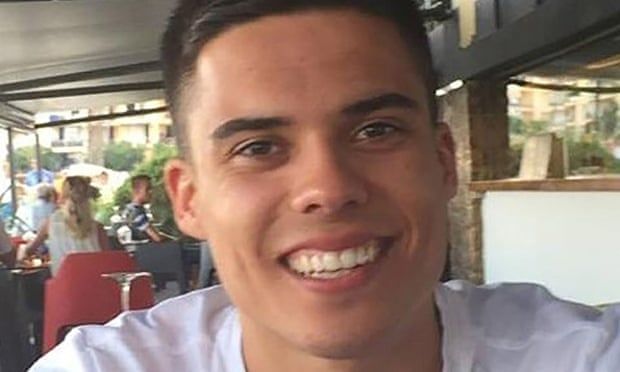 It added that executives would be keen to engage in further dialogue with tax officials to discuss developments “as DCMS prepares its white paper for publication”. The betting industry opposes proposals for a statutory levy and what it claims would be overzealous checks on what customers can afford to bet.

The details of the lobbying by the industry have angered relatives of those who have lost their lives while in the grip of gambling addiction. The charity Gambling with Lives, a community of families bereaved by gambling-related suicides, has spearheaded the campaign for reform. Judith Bruney, 62, from Sheffield, whose 25-year-old son Chris killed himself in April 2017 after he gambled £119,395 in five days without spending checks, said: “The industry wants to get away with the minimum change that they can. Surely they must know what damage it causes.”

Charles Ritchie, co-founder with his wife Liz of Gambling with Lives, said there needed to be a package of new reforms, including redesigning the most addictive games, and tougher sanctions against the industry when it failed to implement player safeguards. He said: “You have a highly profitable industry and the fines can be viewed as a cost of business. There needs to be a more effective punishment regime.”

Matt Gaskell, clinical lead of the NHS Northern Gambling Service, supports a statutory levy for the industry to fund research and treatment.

He said: “Many of the operators haven’t fulfilled their obligations under the voluntary system. A statutory levy would ensure a system of stable and sustained funding.”

The Betting and Gaming Council, which represents the gambling industry, says it supports the gambling review, but that it also needs to strike the right balance between protecting vulnerable people and not “spoiling the enjoyment” of those who bet safely. It says the industry is taking a package of measures to protect gamblers who may be at risk of harm, and that Gambling Commission figures show the number of problem gamblers is falling.

Betting firms have faced criticism over the years for basing their operations overseas – including in Gibraltar and Malta – which can reduce their tax bills. Bet365 has its headquarters in Britain and says it is one of the country’s biggest taxpayers.

A spokesperson said: “It is absolutely normal and appropriate for the government generally to engage with us and others in our industry in the context of its ongoing review of the Gambling Act, as would be the case across all sectors undergoing potentially significant regulatory changes.”

An Entain spokesperson said: “Entain is proud to be among the top 20 corporate taxpayers to the UK Treasury. As such, and in common with thousands of other UK companies, we are of course in regular contact with HMT and HMRC officials.”

A Flutter spokesperson said: “Flutter paid £1.6bn in tax globally last year, including more than £600m in the UK where we are one of the largest corporate taxpayers. We engage with a range of stakeholders, including HMT, and we are proud of the significant contribution we make to the UK economy.”

Treasury officials said they regularly meet stakeholders from across industry to hear their views.