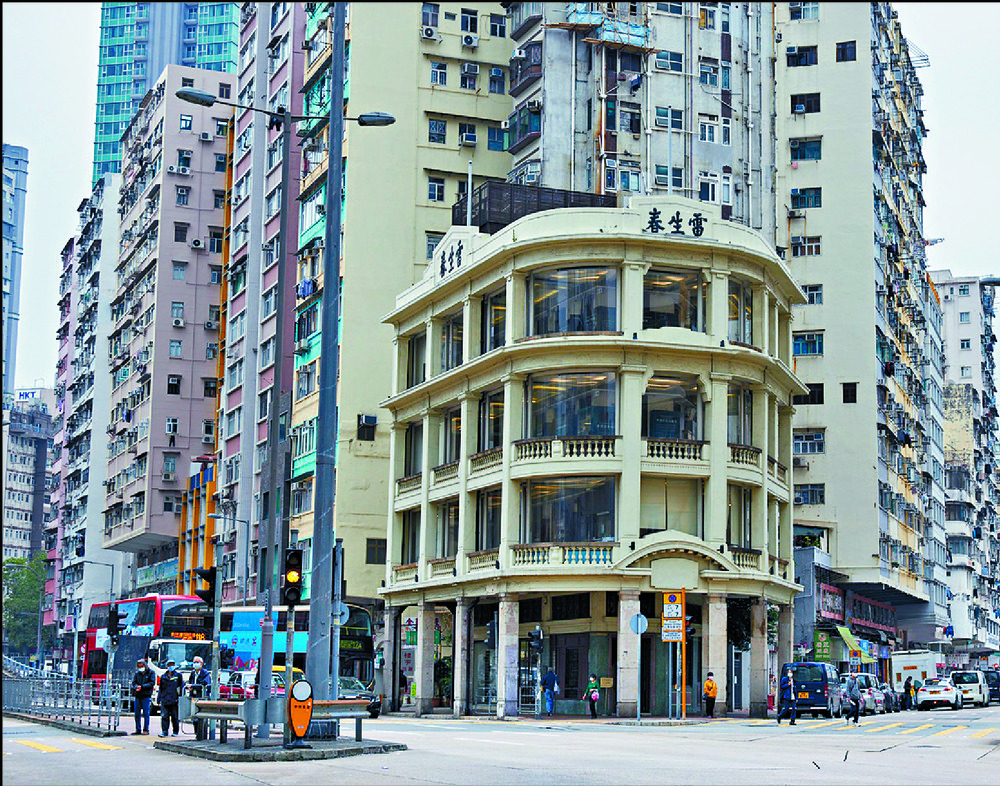 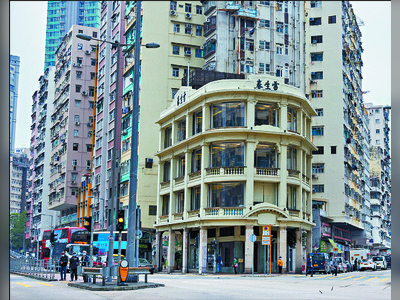 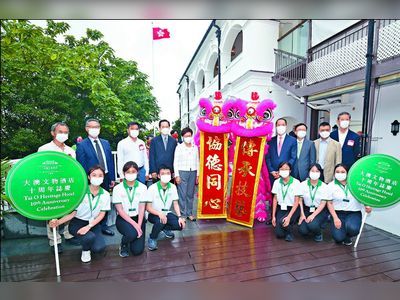 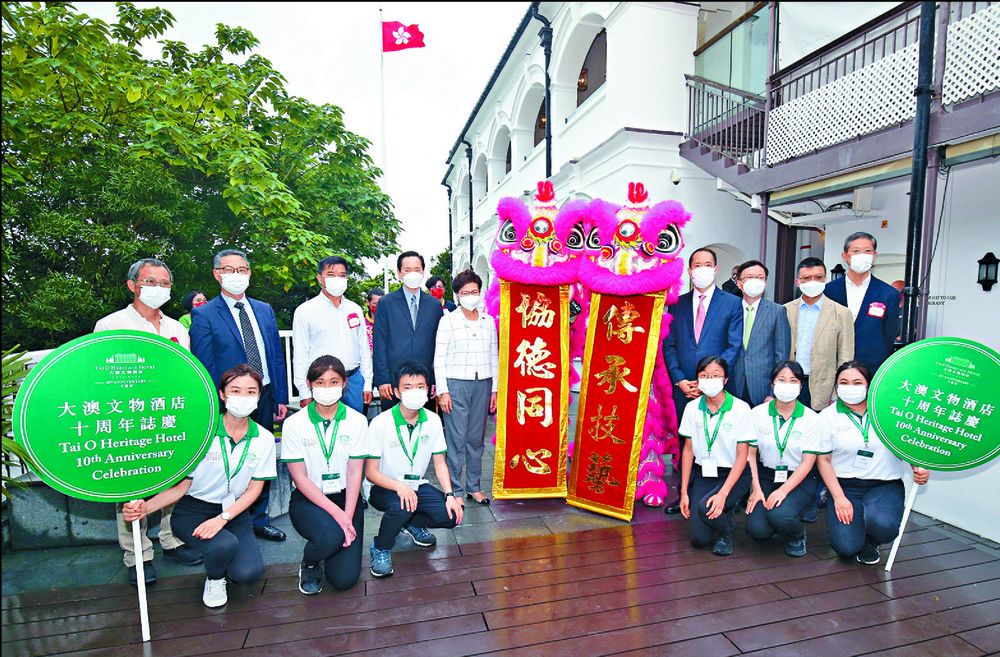 Some 520,000 people have visited the monument of Lui Seng Chun in Mong Kok, 10 years since the structure was revitalized, say the authorities.

Secretary for Development Michael Wong Wai-lun said that Lui Seng Chun - which was upgraded to a monument last month - has been operated by Baptist University's School of Chinese Medicine as an outpatient clinic and site for student placements.

Wong said the building was built by businessman Lui Leung - one of the founders of Kowloon Motor Bus - in 1931 and was formerly a pharmacy.

The Lui family donated the building to the government for conservation in 2000. It was classified as a Grade I historic building by the Antiquities Advisory Board in 2009 and was declared a monument last month.

"The Lui Seng Chun building not only witnessed the history of the Lui family, but also recorded the livelihoods and economic activities of Sham Shui Po residents as well as architectural style in Hong Kong," Wong said.

He said Lui Seng Chun was one of a few existing tenement buildings from the 1930s and features a blend of Chinese and Western design.

HKBU's director of estates Carolin Fong Suet-yuen said the university was delighted to participate in the building's revitalization and the team tried its best to retain the unique features of the building, making only a few modifications to cater to the clinic's operating needs.

Fong said the team installed a steel staircase outside the building as an escape route, lifts for the elderly and disabled and restrooms for the disabled.

The solar water heaters and air-conditioning systems were hidden on the rooftop, she said, adding all the unique features of the building were preserved.

"So far, more than 210,000 patients have sought medical consultation at the clinic and 520,000 people have visited the building, reflecting the popularity of the revitalized building," Wong said.

Meanwhile, Tai O Heritage Hotel - a Grade II historic building revitalized from Tai O Police station - has launched a series of promotional events for its 10th anniversary and the police station's 120th anniversary, including setting up art installations and holding a photography competition.

The hotel has received over 1.7 million visitors since its opening in 2012.