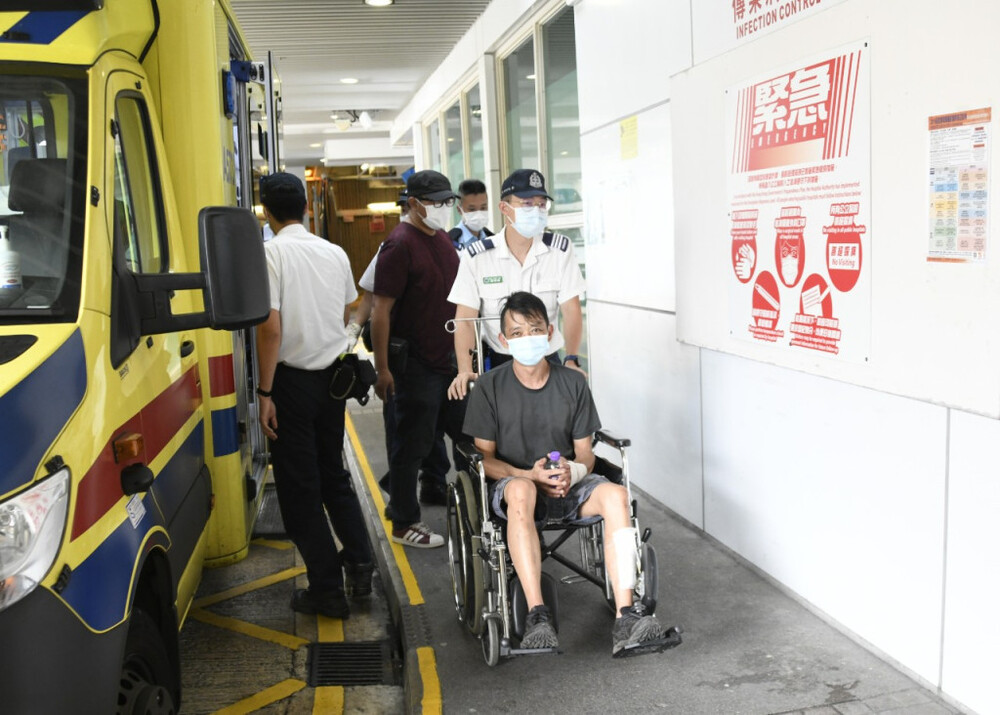 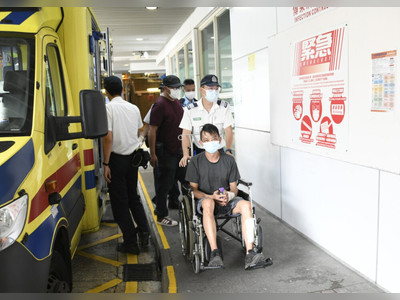 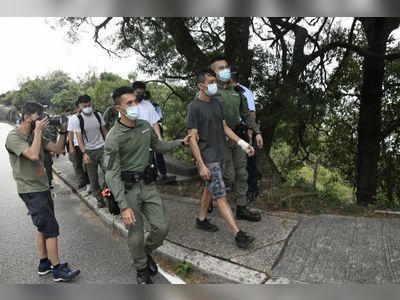 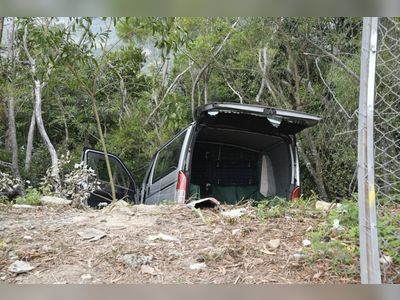 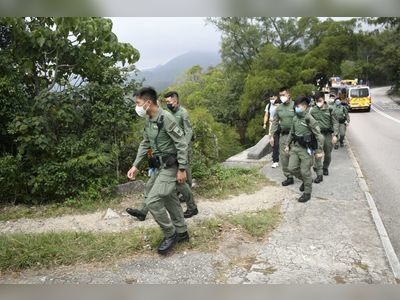 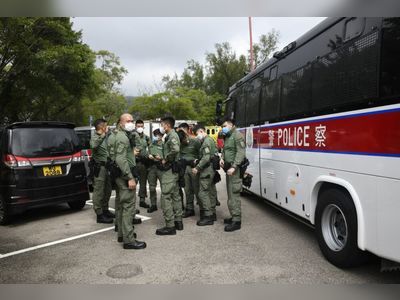 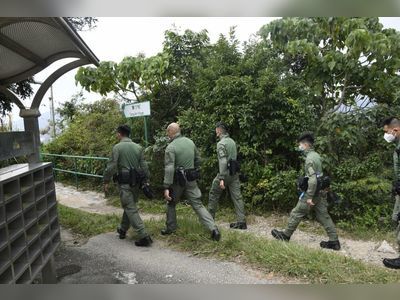 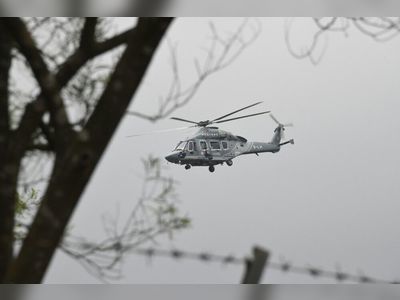 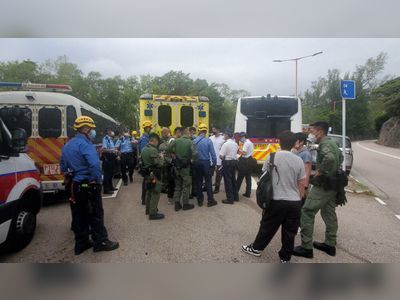 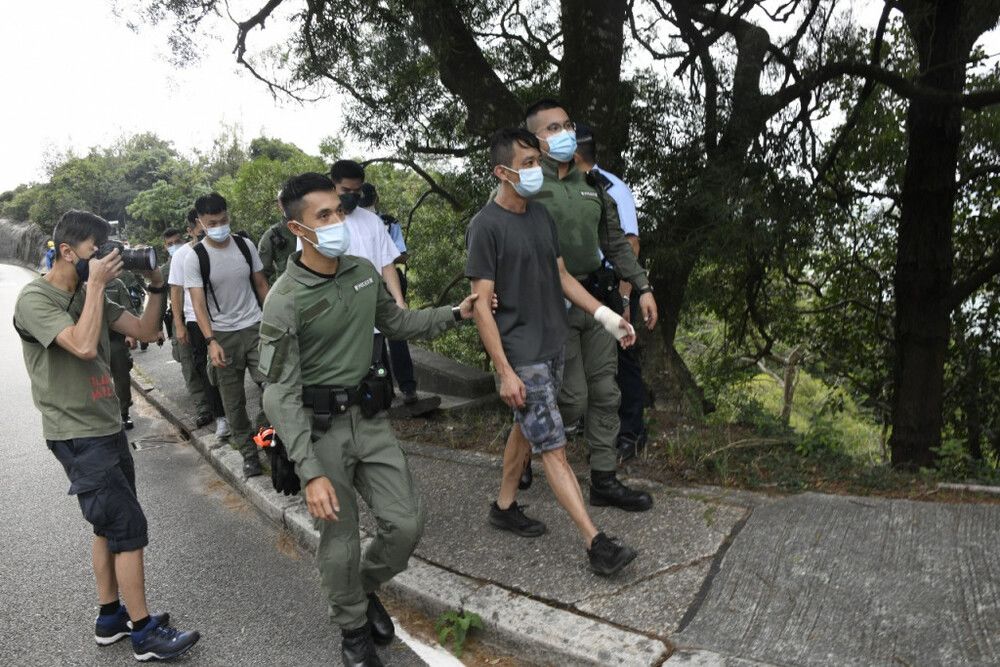 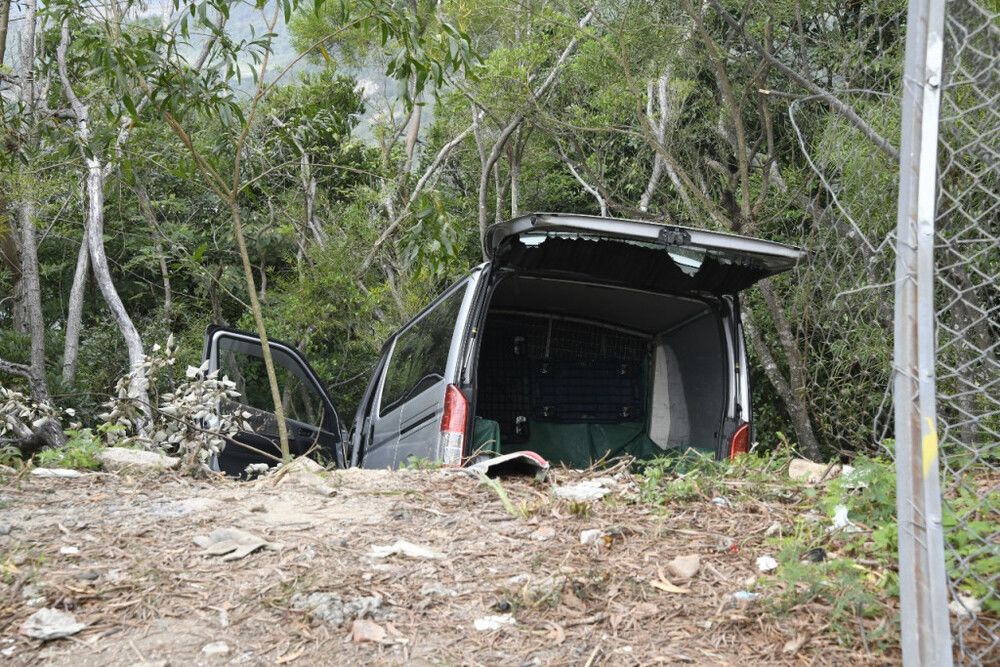 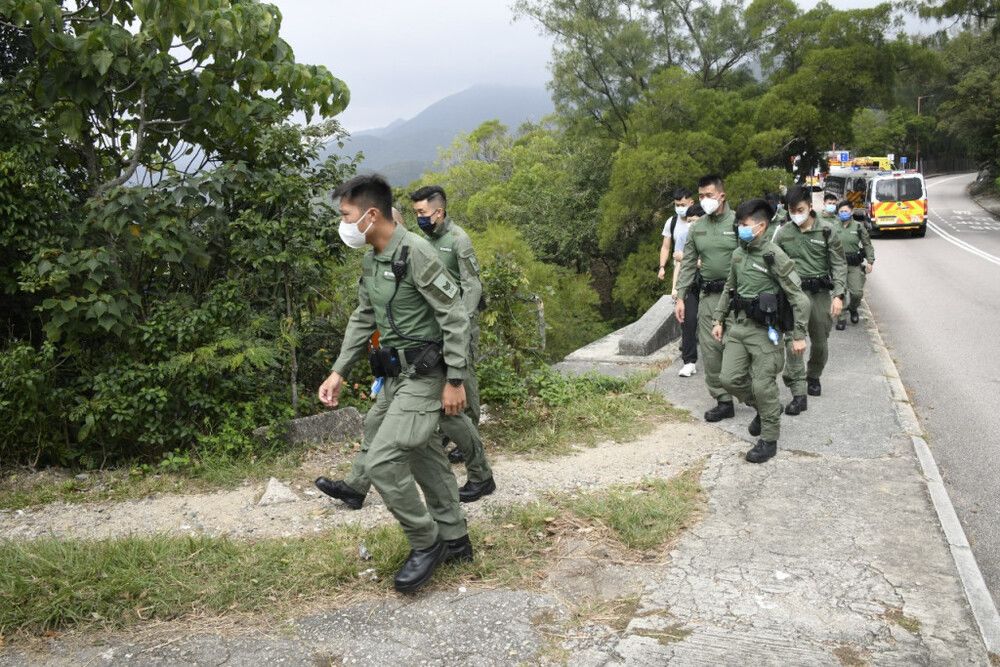 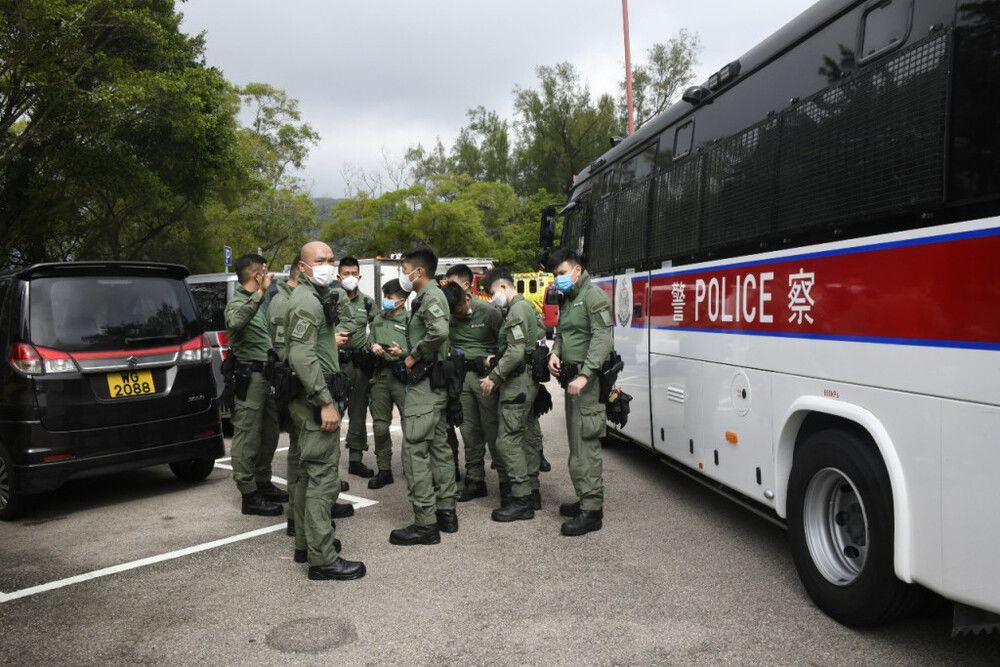 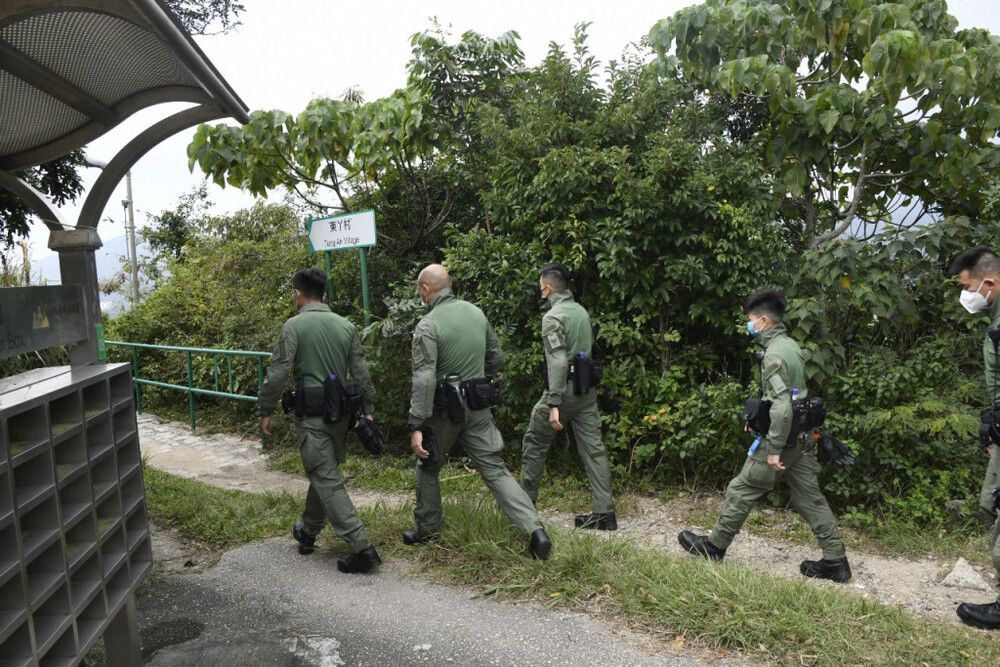 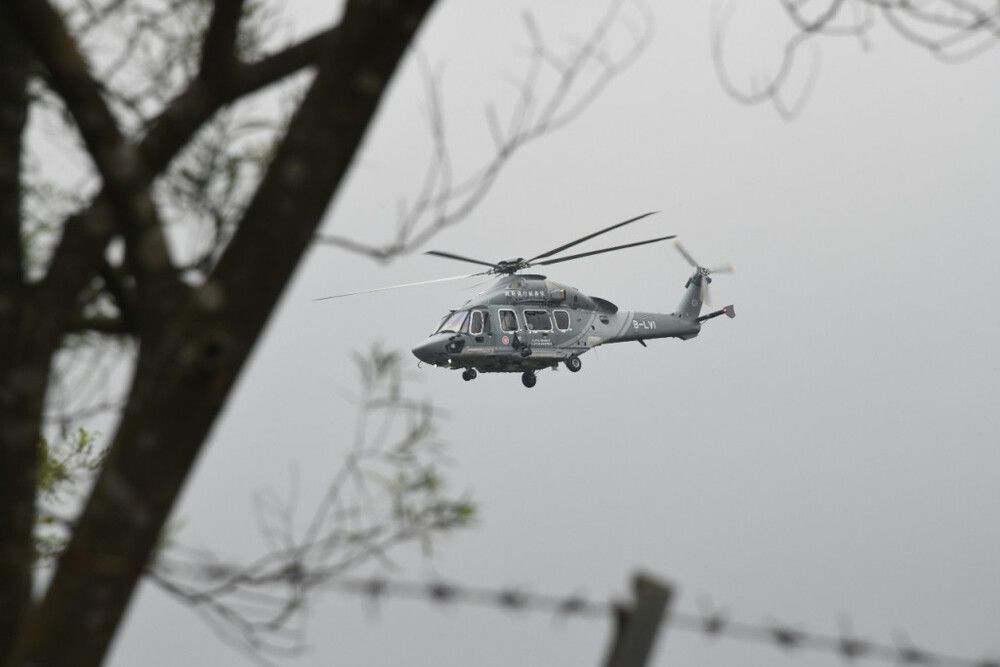 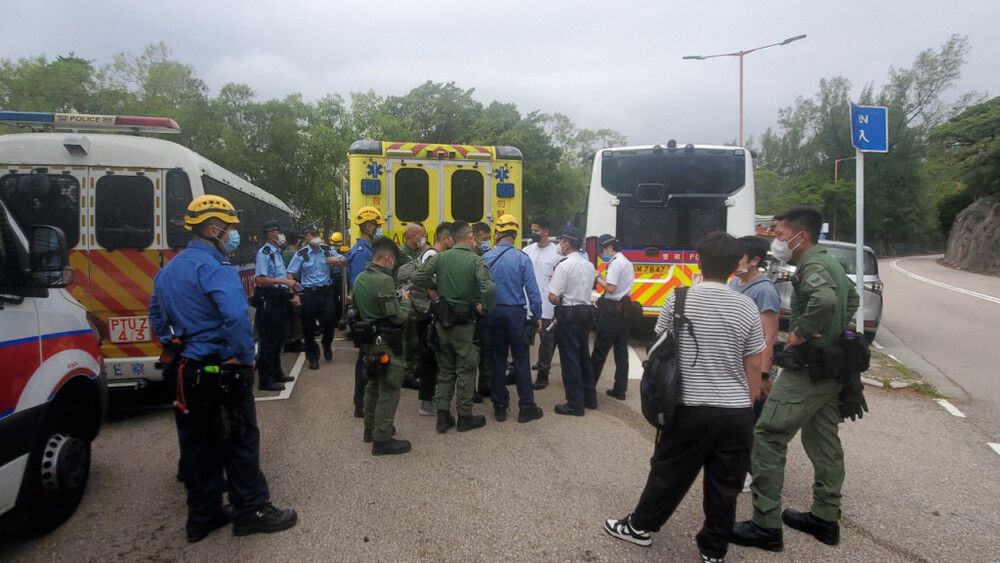 A 44-year-old man who attempted suicide by driving his van down a slope in Shek O on Monday night has been found by rescuers after he went missing for more than 14 hours.

The incident was first reported to police around 8pm that the man surnamed Yuen drove his van down a slope on Shek O Road.

It was understood that Yuen had an argument with his wife on Sunday and left behind a suicide note before he was gone for good.

However, rescuers didn't locate Yuen as they arrived at the scene. As the manhunt continued Tuesday, they finally found Yuen at the bushes by a slope down Hong Kong Trail Section 7, near To Tei Wan Tsuen around 11am.

Yuen sustained injuries to his hands, feet, and waist, and was sent to Eastern Hospital in Chai Wan.

If you or someone you know are having suicidal thoughts, help is available. You can reach out to seek help by dialing the following helplines.