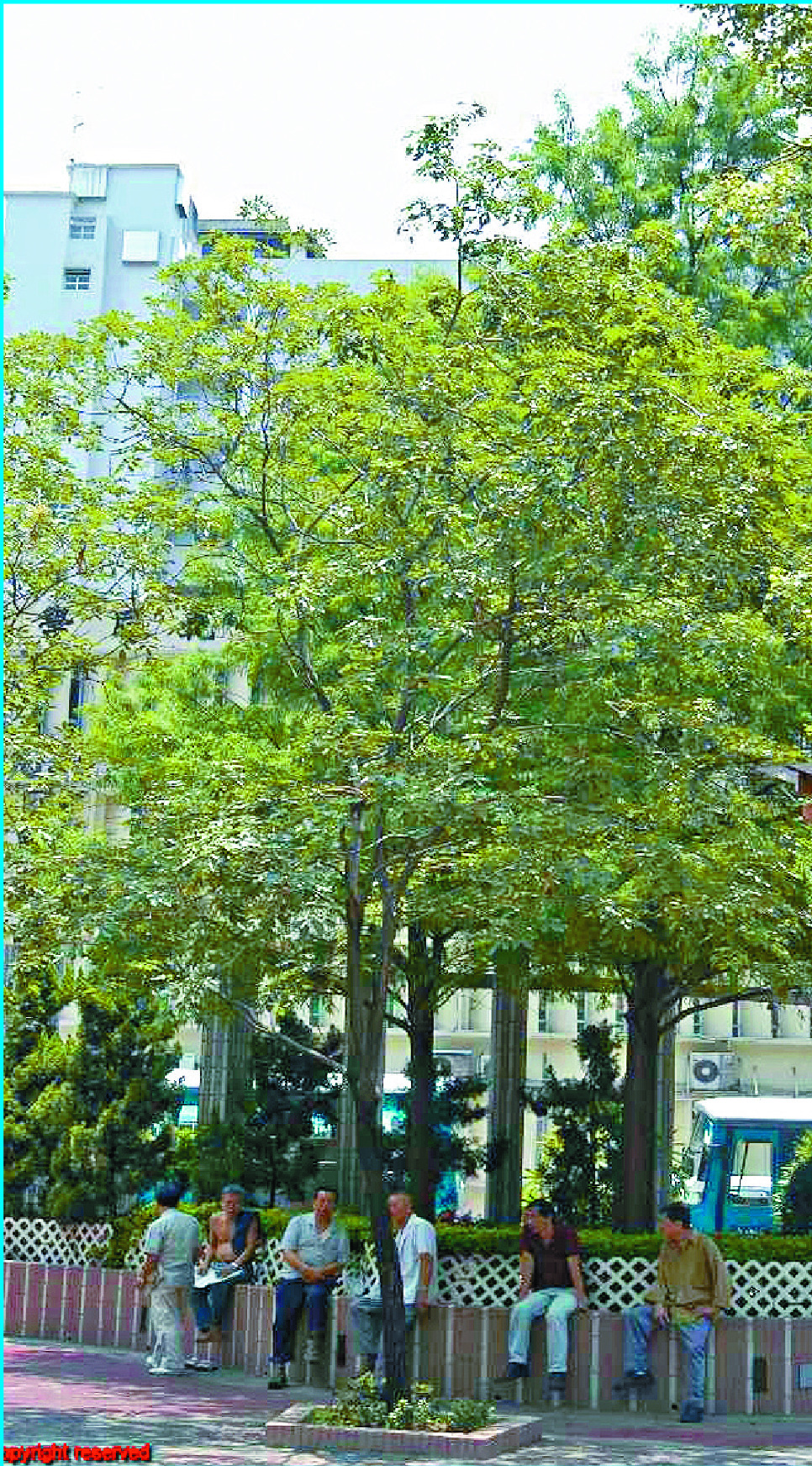 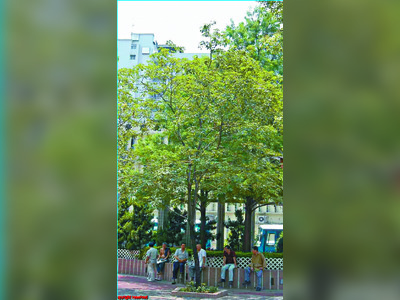 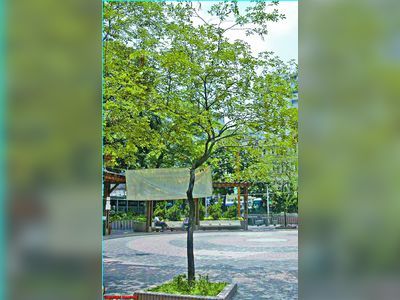 Removal complete after losing battle to save Mong Kok trees 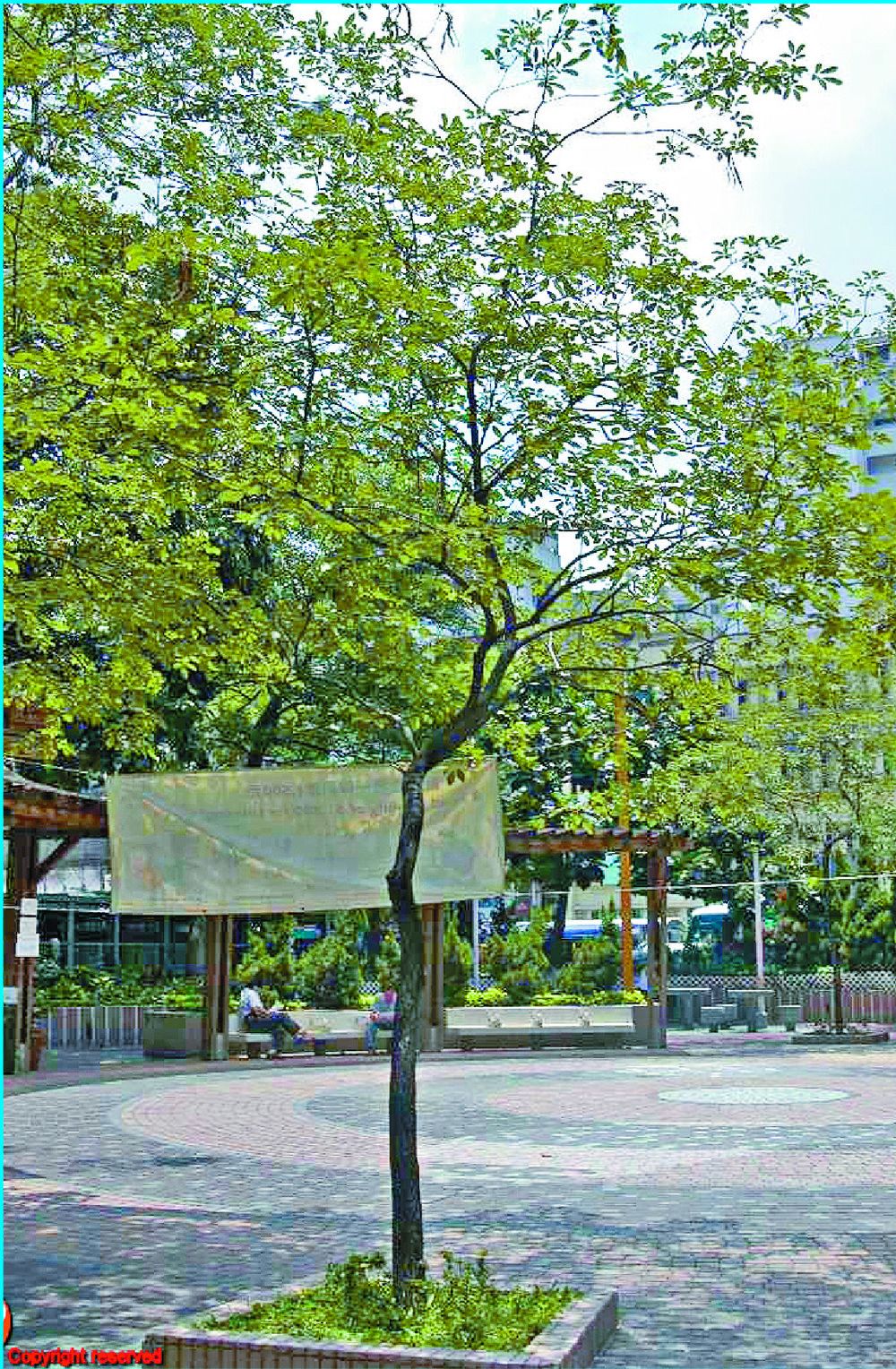 Removal complete after losing battle to save Mong Kok trees

Two withered old trees - six and seven meters tall - at Sai Yee Street Garden in Mong Kok were removed yesterday by authorities, half a year after they were "certified dead."

Before the removal, the two trees, both Tabebuia donnell-smithii, were listed on the Register of Old and Valuable Trees, which has recorded nearly 500 trees on unleased government land within built-up areas and tourist attractions in village areas since 2004, according to their size, species and age, or if the trees have cultural, historical or memorable significance, or if they are of outstanding form.

The Leisure and Cultural Services Department said yesterday the health of the two trees had been deteriorating since 2015, with sparse crown density and twig dieback.

"Since then, the department had carried out enhanced maintenance and regular health inspections on the trees so as to make corresponding follow-up arrangements," the LCSD said. "However, the health condition of the trees had not improved."

The LCSD confirmed that the trees were withered during on-site inspections in April and May.

LSCD officers believed that the trees did not pose an imminent danger but had a potential risk of collapse. Hence, temporary supports were installed.

Authorities also consulted the Yau Tsim Mong District Council about the removal of the trees, with no objections received. The greening, landscape and tree management section of the Development Bureau also informed the urban forestry advisory panel of the proposal to remove them.

For the sake of public safety, the LCSD removed the two trees yesterday, and will replant two Tabebuia chrysantha at the same spots.

Concerns were raised after several tall trees, including some old and valuable ones, collapsed in the past few months. A male villager was killed when he was trying to remove an unsafe tree in Ng Tung Chai village in Tai Po in August.

In September, a Delonix regia, known as a flame tree, collapsed on Perth Street in Ho Man Tin. It crushed and damaged three cars and a school bus, and injured two people.

On November 1, when the strong wind signal No 3 was hoisted for tropical cyclone Nalgae, a 14-meter-tall Chinese banyan, which was also on the Register of Old and Valuable Trees, collapsed near the Mong Kok East railway station. No one was injured.