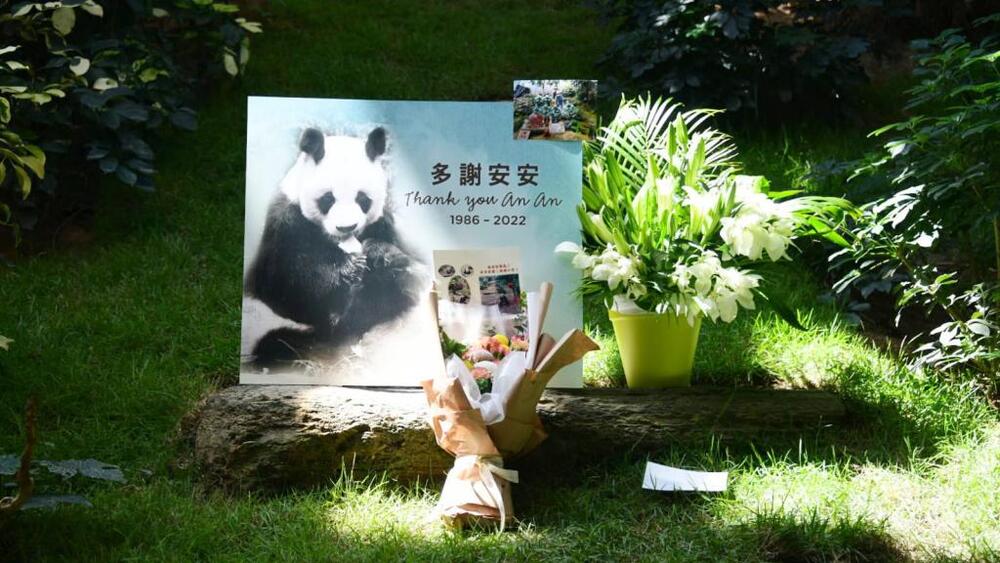 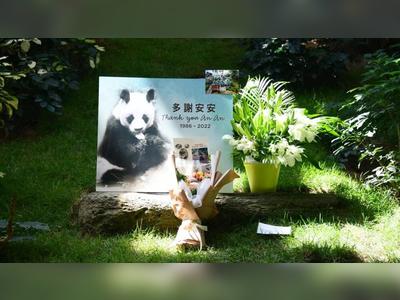 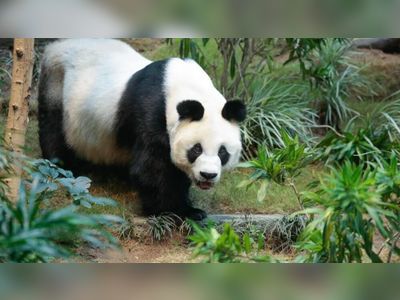 Remains of panda An An may be used for scientific research, says Ocean Park chief 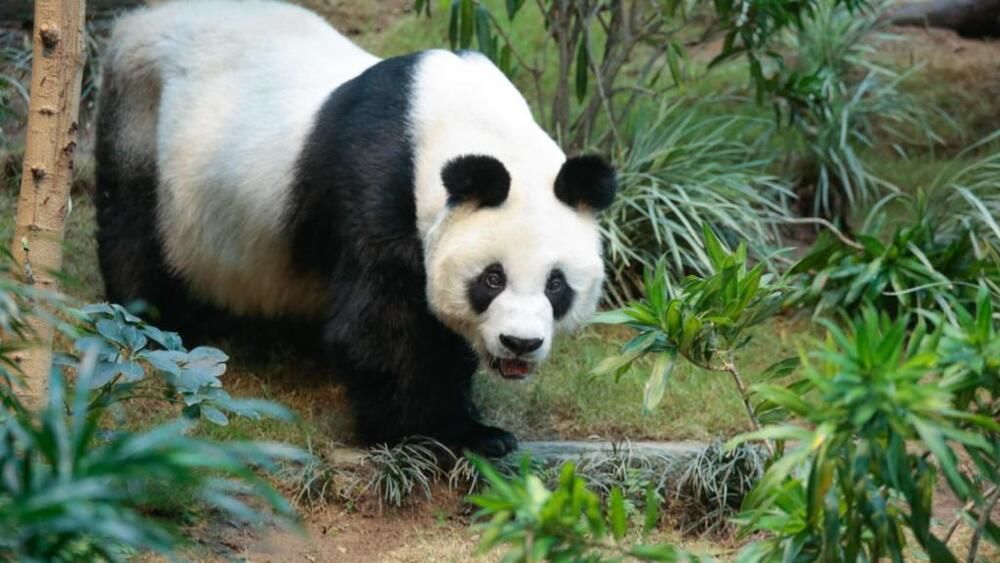 Remains of panda An An may be used for scientific research, says Ocean Park chief

The remains of giant panda An An may be used for scientific research and conservation purposes, according to Ocean Park chairperson Paulo Pong Kin-yee.

Heartbroken fans of An An mourned its death at Ocean Park after it was euthanized yesterday at the age of 35 - equivalent to a 105-year-old human.

Ocean Park said in a statement that after consulting the China Conservation and Research Centre for the Giant Panda in Sichuan, a veterinarian euthanized An An at 8.40am yesterday to prevent further suffering and for ethical reasons.

An An’s health had deteriorated, the park said, losing its appetite last week. By Sunday, it had stopped taking solid food altogether, only drinking water and electrolyte beverages.

The giant panda was gifted to Hong Kong by the central government in 1999 for the SAR’s second anniversary and was the world’s longest-living male giant panda under human care.

Speaking to a radio program on Friday morning, the park chairperson said they are now in talks with the Sichuan center to work out the arrangements for An An’s remains.

Pong said since An An’s arrival to the city in 1999, the giant panda has been one of the icons of Ocean Park and brought Hong Kong people many fond memories over the past 23 years.

He revealed that An An’s remains may be donated for scientific research and conservation purposes, while An An’s Giant Panda Habitat at the park will also remain unchanged for the time being.