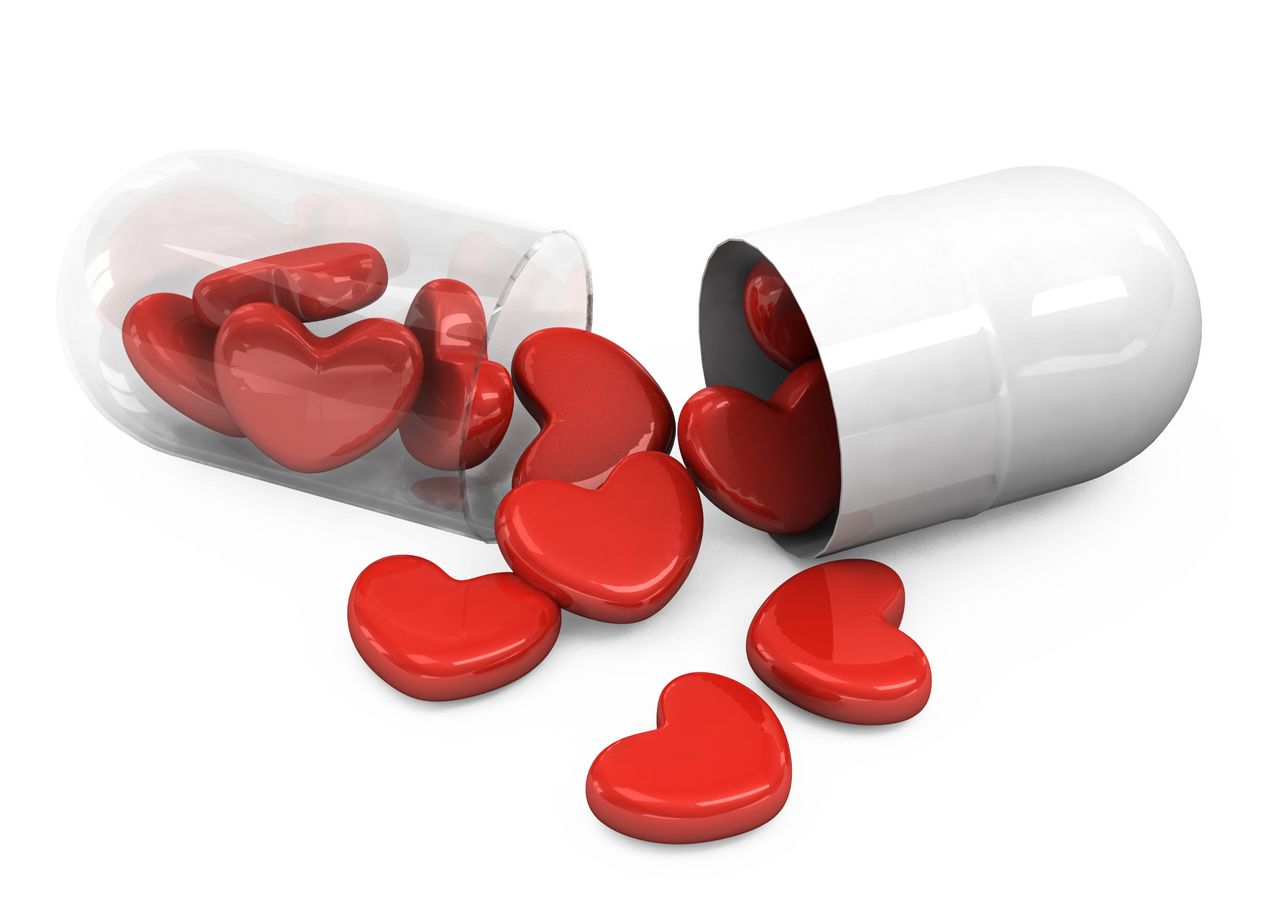 Reduced Mortality, Cancer Risks Seen Among Patients With HF Who Use Statins

Statin use benefited individuals with heart failure by lowering their cancer-related risks, both of developing any cancer at all and of dying from the comorbid condition.

Overall reductions in cancer-related development and mortality were seen among a cohort of patients hospitalized for heart failure between January 1, 2003, and January 1, 2015, in Hong Kong who incorporated statins into their treatment regimens, reports European Heart Journal.

In particular, statins reduced the risk of developing cancer by 16% and mortality from the disease by 26%, and the longer patients remained on the treatment, the further both of those risks declined.

“Ten years after starting statins, deaths from cancer were 3.8% among heart failure patients taking statins and 5.2% among nonusers, a reduction in the absolute risk of death of 1.4%,” said lead study author Kai-Hang Yiu, MD, PhD, MBBS, MRCP, FHKCP, FHKAM, FRCP, of University of Hong Kong, in a statement. “The reduction in the absolute risk of developing cancer after 6 years on statins was 22% lower compared to those who received only between 3 months and 2 years of statins.”

The large patient cohort of 87,102 comprised both statin users (n = 36,176) and statin nonusers (n = 50,926), with a mean (SD) age of 76.5 (12.8) years. Their data were supplied by the Clinical Data Analysis Reporting System, from the Hong Kong Hospital Authority, the sole provider of public health care services in Hong Kong.

Highlighting the importance of their investigation, the authors noted how heart failure management has improved so much that although patients with the condition are living longer than ever, they are now increasingly dying from non–cardiac-related causes, with cancer topping that list. Statins enter the picture because, they write, “Both experimental and clinical data suggest that statins may be chemoprotective through diverse potential mechanisms, including inhibition of the mevalonate pathway [a critical pathway (with its metabolites) integral for tumour development and growth], anti-inflammatory, antioxidant, and immune-modulatory properties.”

However, few studies have examined the statin use–cancer risk connection among patients with heart failure.

Indication for statin use (eg, atherosclerotic disease, hypertension) was shown to not affect cancer incidence following multivariable adjustment. Meanwhile, adjusting for length of statin use showed that cancer risk continuously dropped from 11.8% for 3 months to less than 2 years of use to 5.4% among those on the therapy for at least 6 years and that cancer-related mortality fell from 4.5% to 1.8%, respectively.

The authors also looked at specific cancer types, finding that statin use had a potential link to a lower incidence of colorectum, lung, liver, lymph, breast, hematologic, pancreatic, and kidney cancers.

“These findings underscore the strong association of heart failure with cancer,” the authors noted, “and call for potential strategies to reduce the risk of cancer and cancer-related mortality in patients with heart failure.”

They added that their findings echo previous literature but also add to the literature because of their large Asian patient population, among whom the cancer and statin link was extended for the first time. Statin properties that may have contributed to their results are their pleiotrophic properties and their cholesterol-lowering effects.

“These findings have major clinical implications to reduce the associated burden in heart failure,” the authors concluded. “The potential protective effect of statins on the development of cancer merits evaluation in future randomized studies.”
Add Comment