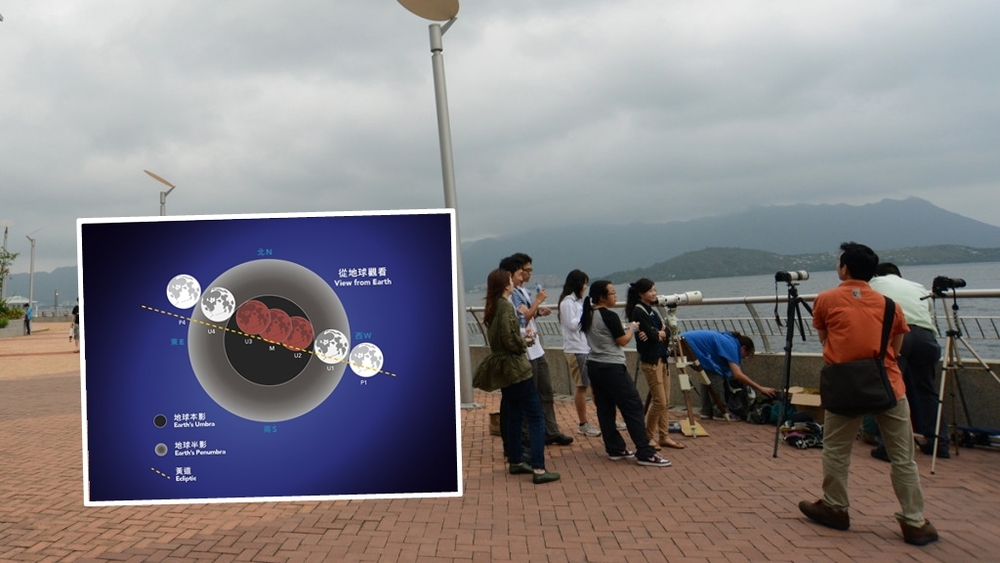 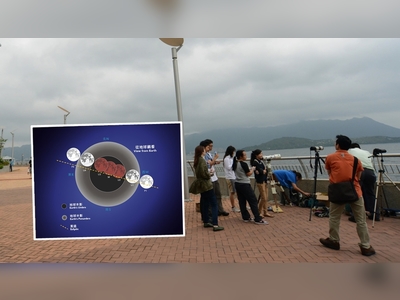 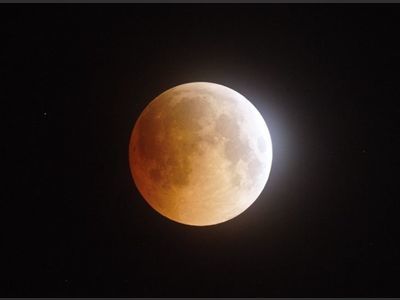 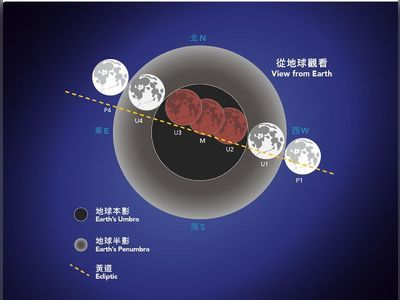 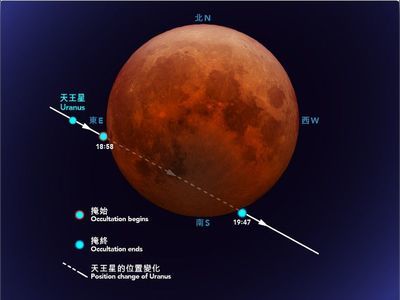 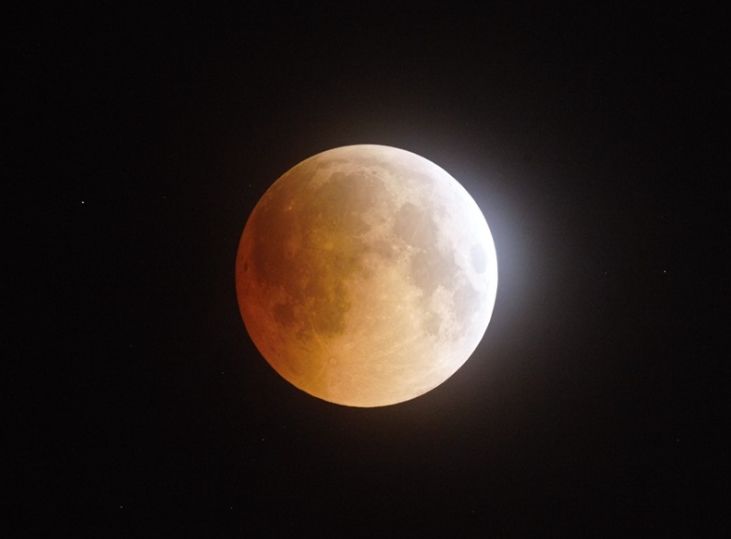 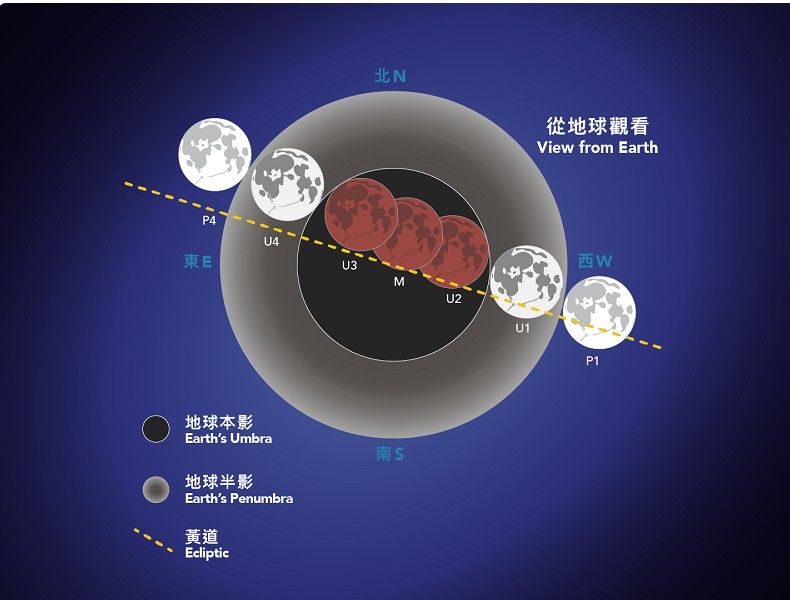 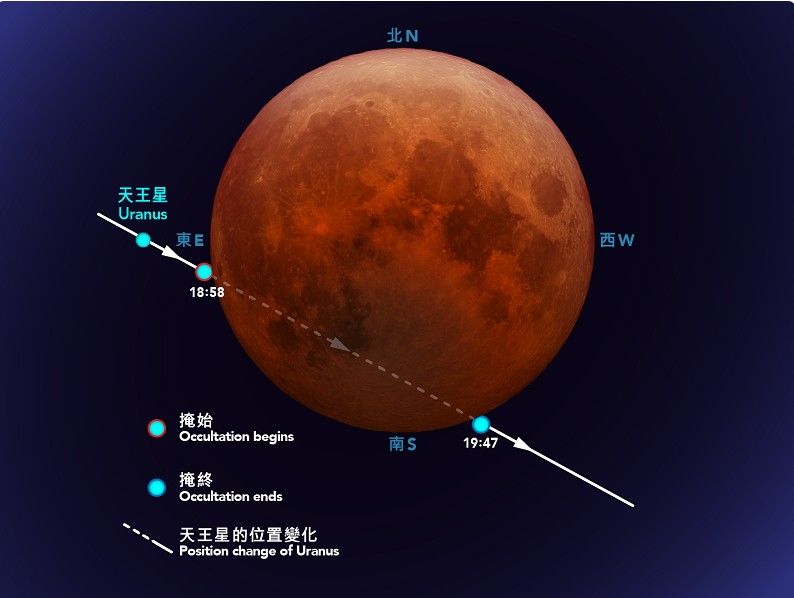 A total lunar eclipse, during which the moon would take a unique coppery-red hue, will be visible across the territory in Hong Kong on Tuesday (Nov 8), together with a lunar occultation of Uranus.

If weather permits, the lunar eclipse can be directly observed with unaided eyes at places with an unobstructed view to the east. However, a telescope is indispensable for observing Uranus, according to the Hong Kong Observatory.

The lunar eclipse will begin when the moon rises at 5.37pm this evening. At 6.16pm, the total phase starts with the moon entering the Earth's umbra entirely and will last about 1 hour and 26 minutes.

During this period, the moon will not completely vanish but will appear in dull red. This results from the blue part of sunlight being scattered by the Earth’s atmosphere and the remaining red light refracted onto the moon.

The whole process of the lunar eclipse will end at 9.58pm. The next total lunar eclipse visible in Hong Kong will occur three years later (2025) on September 8.

The lunar eclipse this evening will be accompanied by another astronomical event, the lunar occultation of Uranus. Since the planet Uranus is a lot dimmer than the moon, under most circumstances, even if they are close together, the former is often hidden in the latter's glare.

Only in a total lunar eclipse, when the moon's brightness drops significantly, can we see the Moon and Uranus side by side in a telescope, the Hong Kong Space Museum said.

During this total eclipse, the moon will pass in front of Uranus, resulting in an occultation event of the planet.