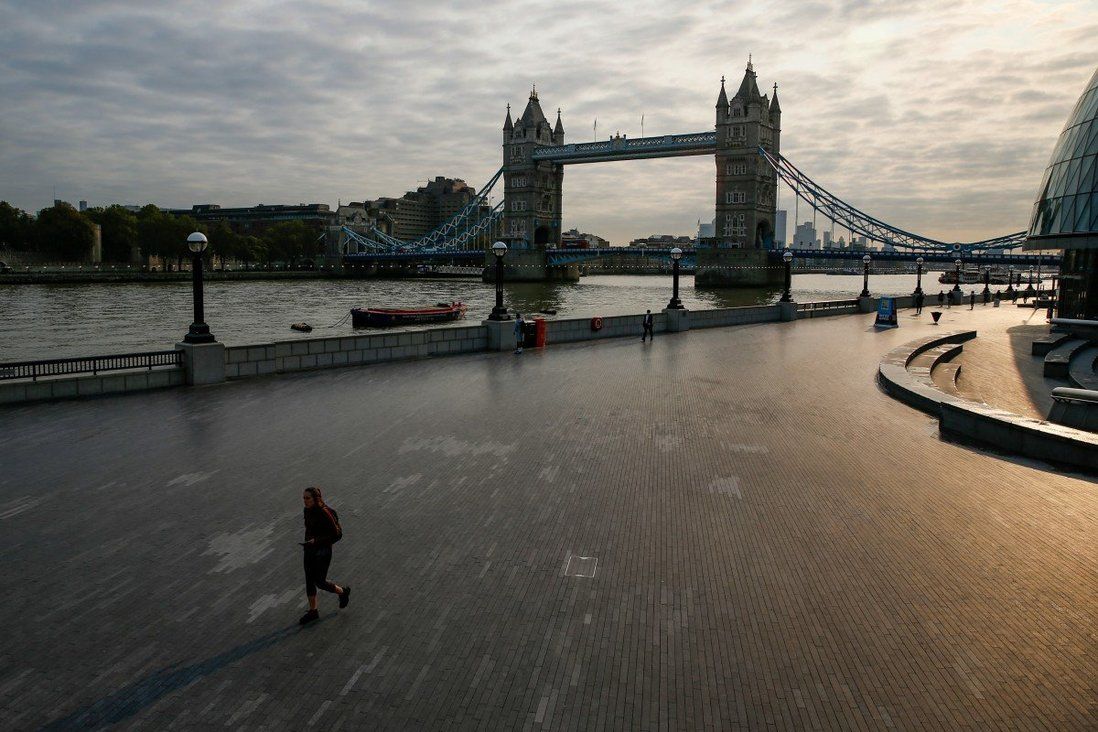 With anti-Asian attacks rising around the world, racism is a concern for those thinking of moving to the UK. Without working to make Britain more inclusive, the socio-economic discontent that led to Brexit could target settlers from Hong Kong.

Since the end of January, holders of British National (Overseas) passports have been eligible to apply for settlement in the UK as a pathway to British citizenship. An estimated 600,000 Hongkongers could emigrate to Britain in the next two years, according to a survey by the Hongkongers in Britain association.

While the diplomatic row over Britain’s announcement of the BN(O) scheme has been the centre of much media attention, potential social problems that could arise from an influx of Hongkongers into Britain have not been sufficiently discussed. Put simply, the scheme could introduce a sizeable ethnic minority group into a white-majority society. With anti-Asian attacks rising around the world, the problem of racism is a concern for those considering moving to the UK.

Imarn Ayton, founder of the Black Reformist Movement, wrote in GQ magazine that racism in the UK had transitioned from being overt to covert. Even so, in the recent report by the Commission on Race and Ethnic Disparities ordered by British Prime Minister Boris Johnson’s government, any suggestion that the UK had a problem with institutional racism and structural bias was categorically dismissed.

The commission instead seems to suggest a wide interpretation of what racism is has contributed to perceptions the UK is institutionally racist. In the commission’s own words, “It is certainly true that the concept of racism has become much more fluid, extending from overt hostility and exclusion to unconscious bias and microaggressions. This is partly because ethnic minorities have higher expectations of equal treatment and, rightly, will not tolerate behaviour that, only a couple of generations ago, would have likely been quietly endured or shrugged off.”

Leaving aside whether the commission’s conclusion is an accurate assessment of racial disparity in the UK, the British government seems to be jumping the gun in attempting to address institutional racism when overt racism is still a serious problem. It is disconcerting that there have been racially motivated attacks on Asian people in the UK triggered by “maskaphobia”.

While the perpetrators of such racial violence are not representative of the British public, the increase of racism against Asians reported in the UK following the coronavirus outbreak is far from reassuring.

Prior to the transfer of sovereignty in 1997, the last governor of Hong Kong, Chris Patten, lobbied unsuccessfully for the right of abode to be granted to Hongkongers holding British Dependent Territories passports. Yet, a change in immigration policy does not reverse years of official complicity in legitimising bigoted and xenophobic attitudes in the UK.

Racist attitudes in the UK have often been intertwined with anti-immigration rhetoric. Although there is support for the BN(O) scheme from the British public, it is difficult to overlook the rather complex relationship that Britain has with immigration into the UK, particularly when immigration continues to be a source of public anxiety for some in Britain.

Instead of dispelling myths about immigration borne from ignorance and misinformation, some British politicians have been all too willing to capitalise on them in pursuit of their political agendas. Former prime minister David Cameron’s pledge of “net migration” targets appealed to social panic over immigration, and in the years that followed, public sentiment that immigration had become endemic was seized by Leave campaigners to further their cause in the Brexit referendum.

As Britain continues to come to grips with its post-Brexit identity and what it means to be British, one can only wonder whether the resettlement scheme might be an overzealous political vanity project that might have the unintended consequence of stirring up further anti-Asian sentiment across the UK.

To implement the resettlement policy without taking racism head-on could be tantamount to leaving Hongkongers in the lurch. For instance, the UK has just experienced its worst economic slump in 300 years. In the absence of an official culture dedicated to fostering an inclusive environment, would the unresolved socio-economic discontent that contributed to Brexit be redirected towards settlers from Hong Kong?

In maintaining that “model for other white-majority countries”, the British political elite seems unduly complacent over the treatment of ethnic minorities in the UK.

It is clear that more needs to be done to tackle the deep-seated racism and xenophobia that has permeated Britain’s social fabric for far too long. Until it is, those planning to relocate to Britain should proceed with caution.
#coronavirus  #boris johnson
Add Comment