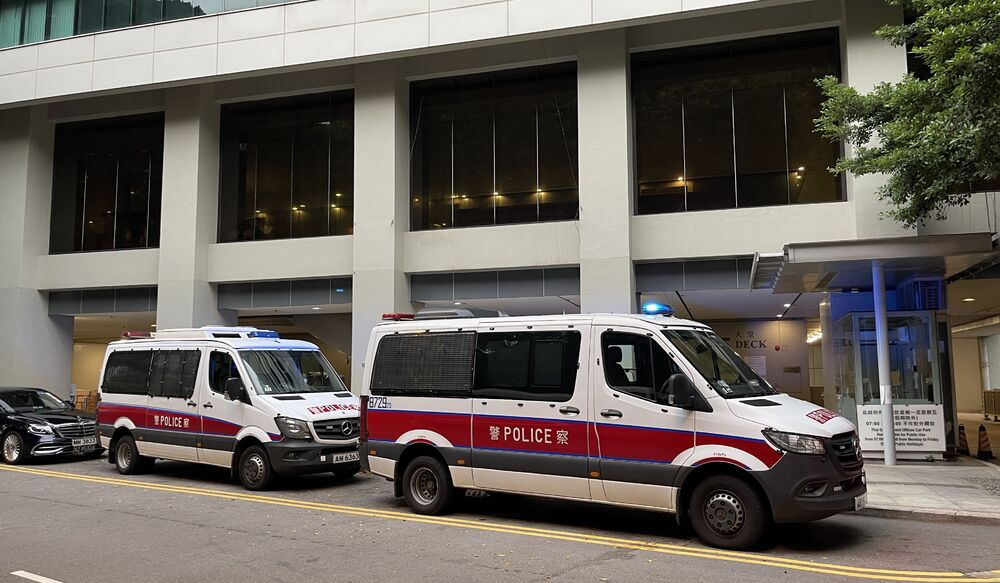 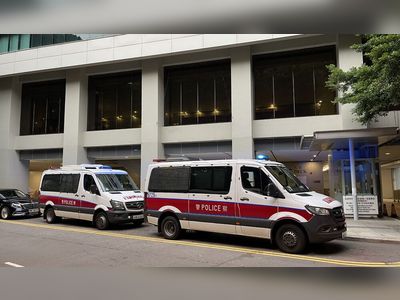 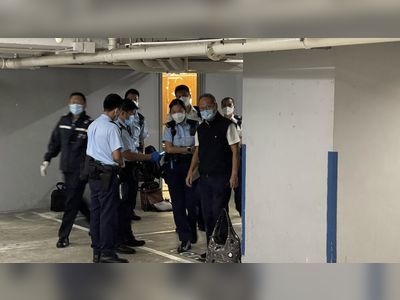 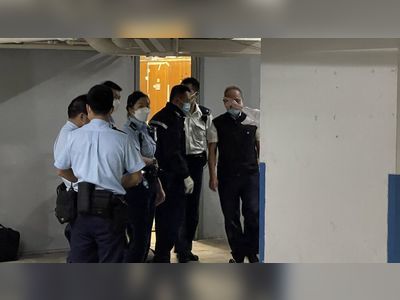 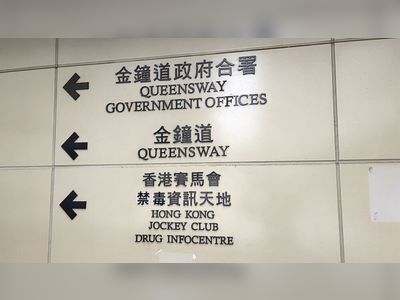 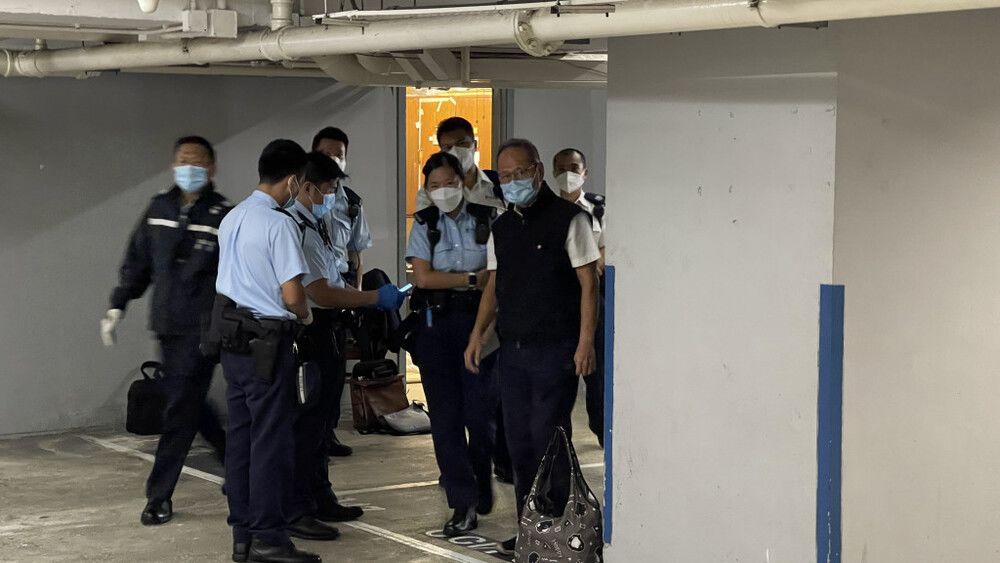 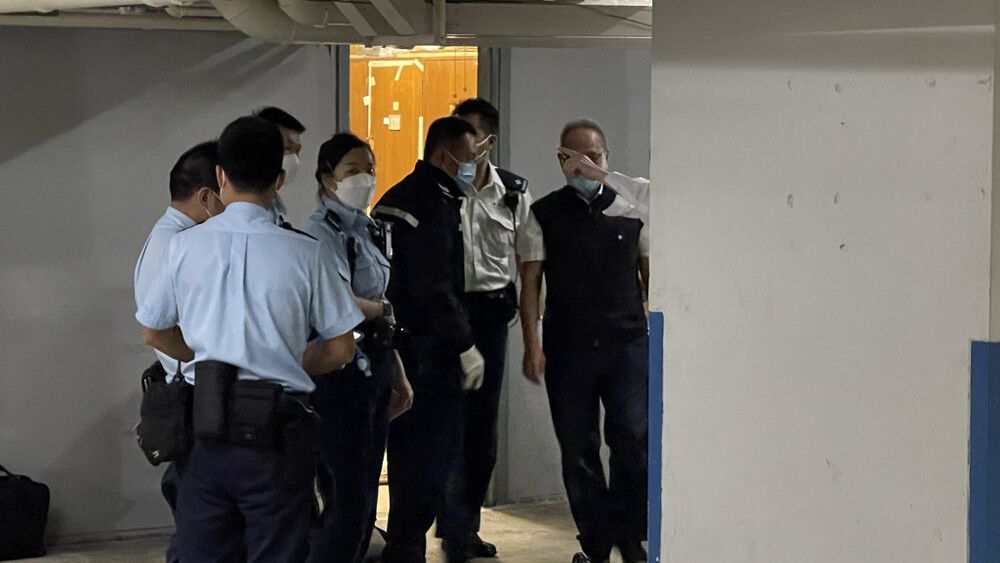 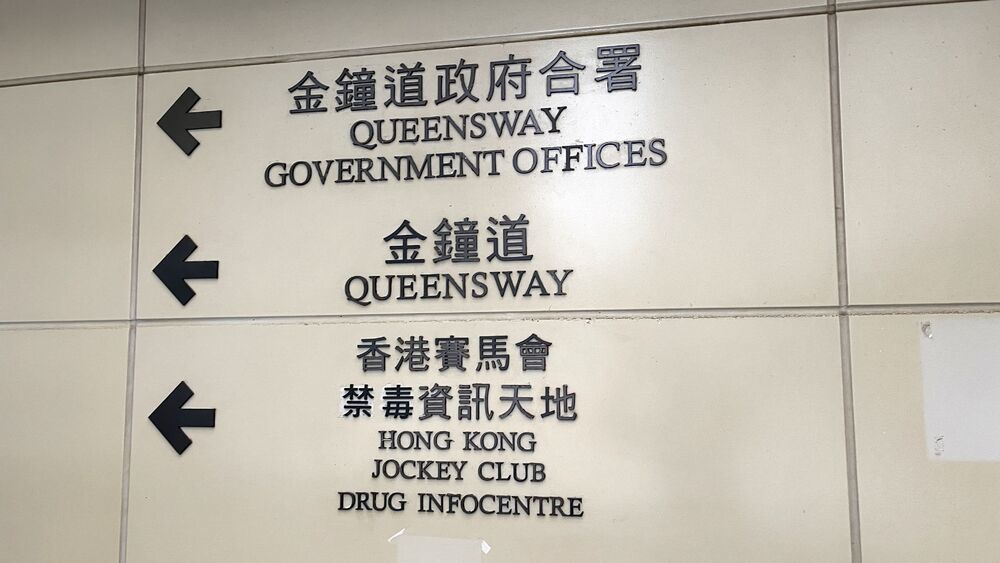 A 55-year-old security supervisor at the Queensway Government Offices fell unconscious and later died as he rested in a break room early Saturday morning.

His co-workers located him after unlocking the break room but found he had passed out already. They immediately reported the case to the police at 6.15am.

Police and paramedics soon arrived and pronounced the supervisor, surnamed Lee, dead on site after a thorough check-up.

It was found that Lee had records of body ailments, and he might have passed away after fainting.

This case was listed as a dead body found, and the actual cause of death will be confirmed after the coroner's report.