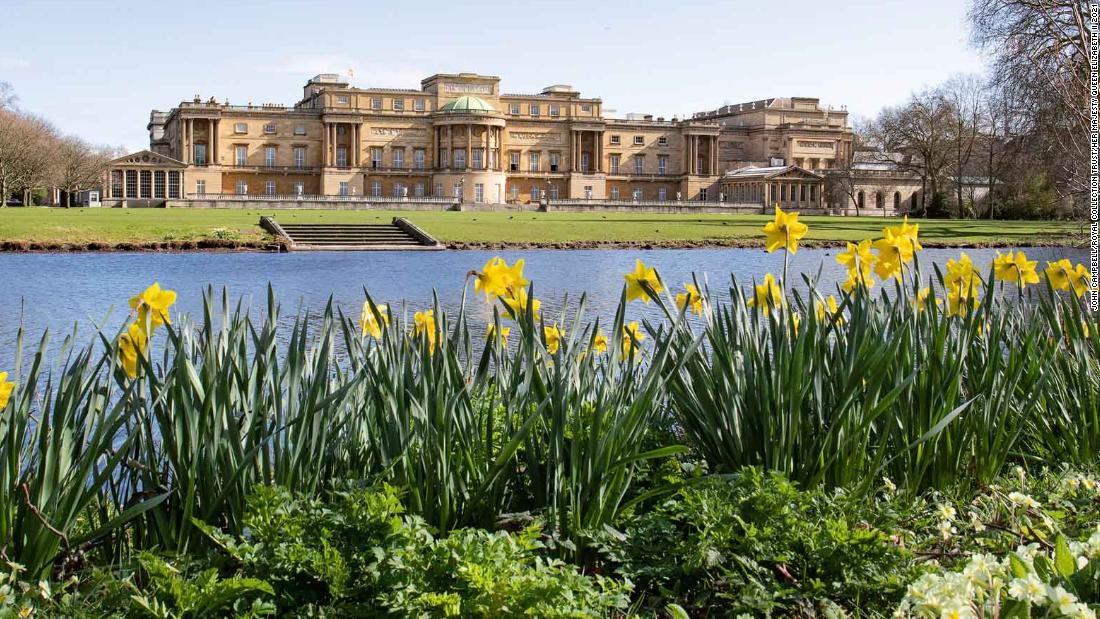 Green fingered enthusiasts will be able to freely roam the gardens of London's historic Buckingham Palace this summer, as Queen Elizabeth II allows self-guided tours of the grounds for the first time in the palace's history.

The 39-acre gardens of the palace -- which is the Queen's official London residence -- will allow paying visitors to tour the garden and picnic on its "sweeping lawns" from July to September.

Access to some areas of the garden have previously been included as part of guided tours to Buckingham Palace, but visitors will now be able to explore a much larger area, the Royal Collection Trust told CNN Thursday.

Members of the public will be able to enjoy rare flora and fauna and meadows "carpeted with primroses and bluebells... flowering camellia, magnolia and azalea shrubs and trees," said the Royal Collection Trust in a press release. 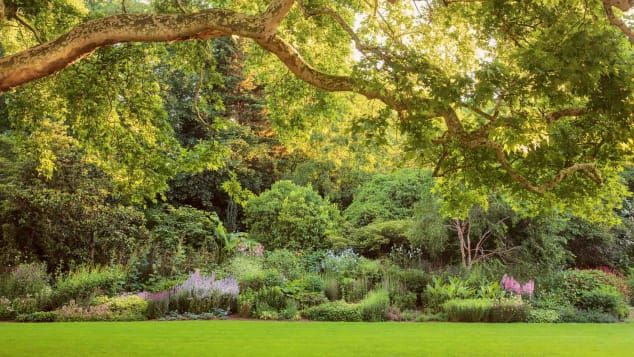 A striking 156-meter Herbaceous Border can be viewed within the gardens.

The current landscape design dates back to the 1820s when, on King George IV's instruction, Buckingham House first became a palace, said the Royal Collection Trust.

History of the site dates back to the the reign of James I, who was thought to have reared silkworms there. The building itself was originally built in 1705 as a large home before being expanded into a palace.

It features a collection of Mulberry trees and a range of "rare native plants seldom seen in London," including a 156-meter Herbaceous Border, and trees planted by, and named after, Queen Victoria and Prince Albert.

Views of a large lake and of the palace beehives can also be taken in on self-guided tours.

In line with the easing of some coronavirus lockdown restrictions in England, guided tours will also be offered inside Buckingham Palace itself between May and September. 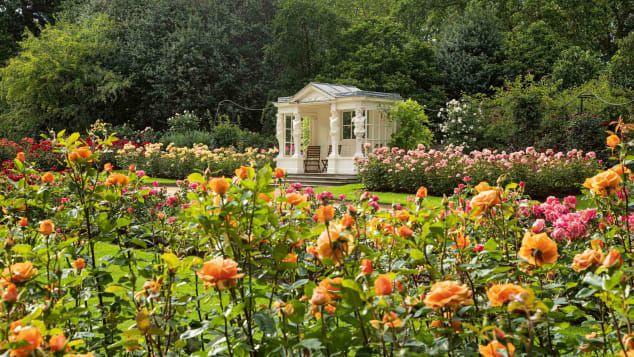 The Rose Garden and summer house can be seen as part of guided tours.

These tours, the Royal Collection Trust said, will give visitors access to the palace's "magnificent" rooms, which have been furnished with "some of the greatest treasures of the Royal Collection" including "the finest English and French furniture in the world" and "exquisite" porcelain and artworks.

For those unable to visit Buckingham Palace in person, online guides will also be streamed live from Buckingham Palace over the summer, as well as Windsor Castle and the Palace of Holyroodhouse in Edinburgh, Scotland.