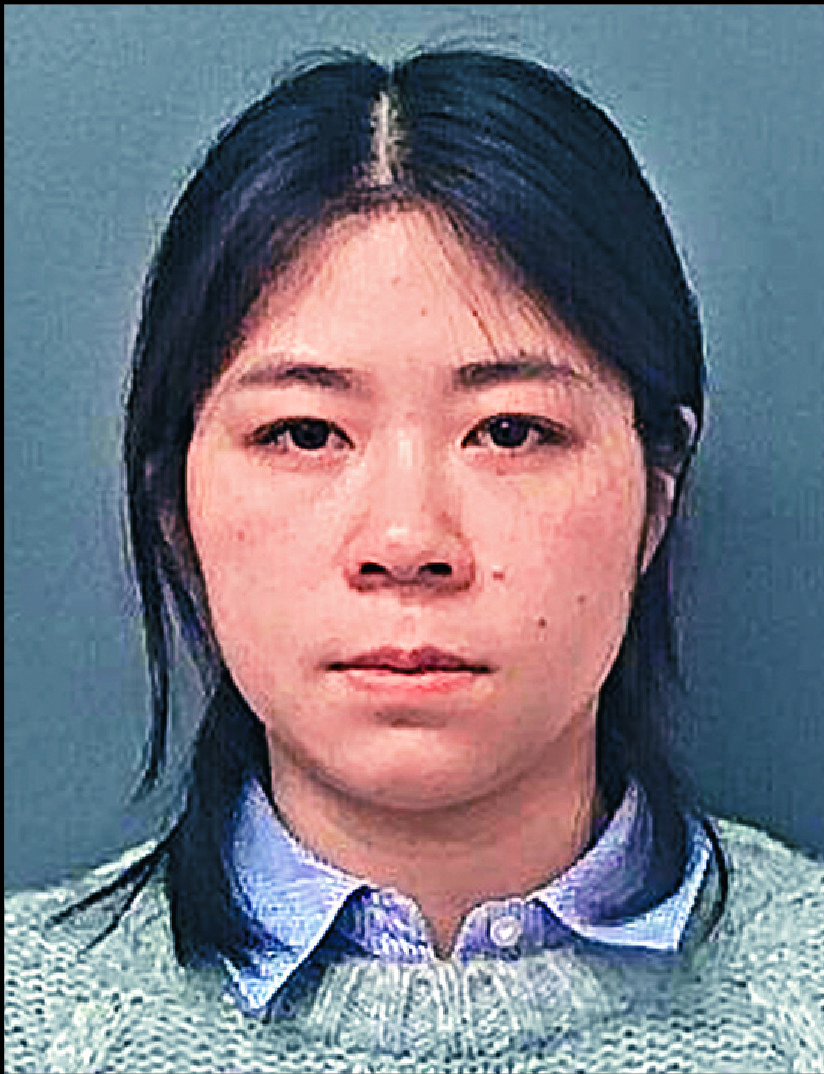 A former Royal Hong Kong Police inspector, who once said he "only serves the queen" before leaving the force for the UK ahead of the 1997 handover, was sentenced to 33 years in jail in a British court last week for raping three women.

Ken Chik Ki-wai, 63, migrated to Hull in Yorkshire, England, during the late 90s after announcing his resignation at a press conference on June 26, 1997, media reports said.

An accomplice, Tracy Choi, 37, was a victim of Chik and proceeded to help him commit crimes. She was jailed for eight years. Choi had went to the UK for her education when she was 18 but stayed there illegally since, the court was told.

The campaign encompassed rape and "deliberate isolation of the three victims" as well as other forms of physical violence.

Judge Mark Bury deemed Chik a "cruel, domineering, angry and totally selfish man," adding that he was addicted to lording it over vulnerable women and children. Prosecutor Soheil Khan said Chik had caused emotional degradation and humiliation to all the victims.

One of the underage victims testified that she would sometimes wake up in sweat due to flashbacks. Another underage victim wrote in her diary that she suffered "disgusting, painful and sickening memories."

The adult victim revealed she struggled with depression, adding that she felt worthless and unclean.

Both Chik and Choi have been registered as sex offenders for life.

In June 1997, Chik held a press conference to announce his resignation ahead of the handover, citing his reluctance to serve the new SAR government. He said he had only pledged allegiance to the Queen and the Royal Hong Kong Police force.

"It is our personal belief ... and our freedom of choice, and that is the only reason we choose not to serve the SAR government," he was quoted as saying. Chik added that he, along with seven other officers, decided to quit after being denied the same benefits as expatriate officers.
Add Comment