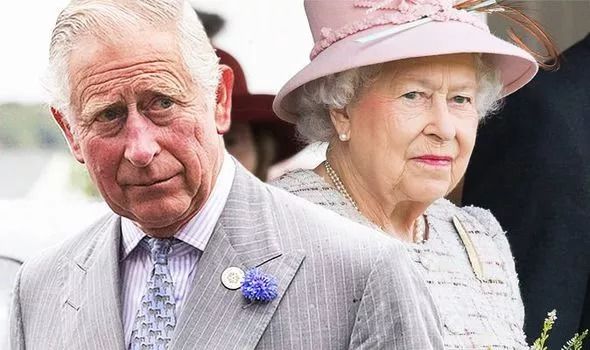 THE QUEEN was left furious with Prince Charles and after a member of his royal household joked that he would be delighted if the monarch abdicated, unearthed accounts reveal.

The Queen faced more heartbreak this week after her close friend and lady-in-waiting, Lady Diana Farnham, died aged 90. She was one of Her Majesty's closest friends and most trusted confidants, having acted as her Lady of the Bedchamber since 1987. Lady Farnham supported the Queen for decades, most publicly during the 2021 Diamond Jubilee celebrations when she stepped in for Prince Philip who was unable to attend due to illness.

Her death comes just months after the passing of another of the Queen's ladies in waiting, the Duchess of Grafton.

Another of her close aides, Ann Fortune FitzRoy, sadly passed away in December after serving the Royal Household throughout the Queen's 69-year reign.

With the Queen now aged 95, many have cast their eye towards Prince Charles, who is expected to succeed her.

Through the decades, the Prince of Wales has often commented on and joked about his eventually becoming king. 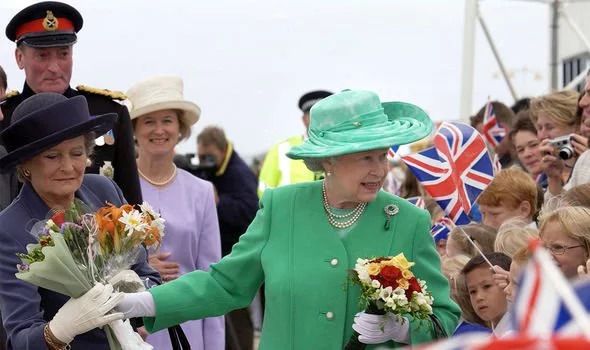 None has attracted the attention and ire of the Queen as much as when, in 1998, Charles' household made a monumental mistake in appearing to endorse the thought of the Queen's abdication.

Robert Jobson, a veteran royal author, recounted the awkward moment in his 2006 book, 'William’s Princess', noting how Charles' reputation was thrown into disrepair as a result.

He wrote: "In November 1998, a person never identified was responsible for a spectacularly misguided attempt to burnish Charles’ reputation and enforce his position as heir to the throne.

“[It] led instead to the Queen’s ire, necessitating an embarrassing climbdown on the part of her eldest son. 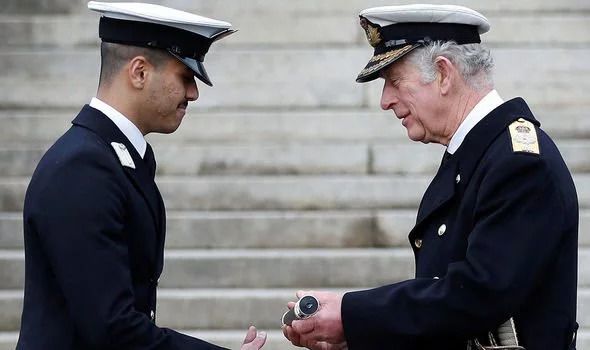 Prince Charles: He is the next natural heir

“The Queen was appalled to read that a St James’s Palace aide had asserted that Charles would be ‘privately delighted’ if his mother were to abdicate.

“If true, this was a delight the prince would have been better keeping to himself.

“But the source of the information was a supporter of Charles who no doubt genuinely believed himself to be speaking in the Prince of Wales’ best interest.

“This was an act of treachery as far as the Queen was concerned.

“Livid, she telephoned Charles who was on an official visit to Bulgaria. 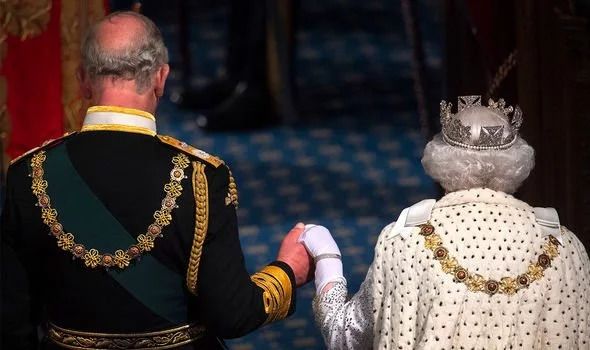 Mother and son: The embarrassing moment came in 1998 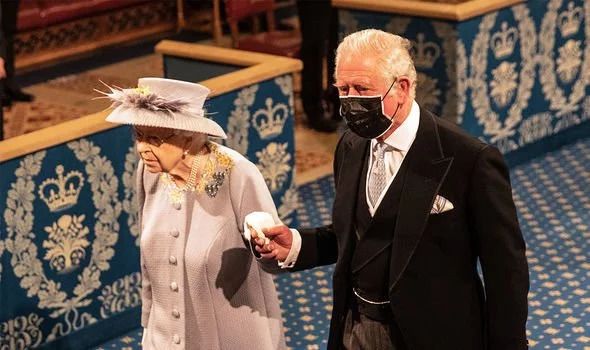 Throne: Many experts claim Charles might skip the throne and pass it on to his son, Prince William

“He knew nothing about it but agreed with his mother that a joint statement should be issued in which Charles would stress his ‘abiding admiration and affection for the Queen’.

“Prince Charles insisted that if any of his staff had been guilty, heads would roll.

“Whatever Buckingham Palace suspects, the investigation proved nothing and nobody was hung out to dry.”

Mr Jobson was on the trip to Bulgaria and remembered the "ashen face" of Charles' secretary on receiving the call. 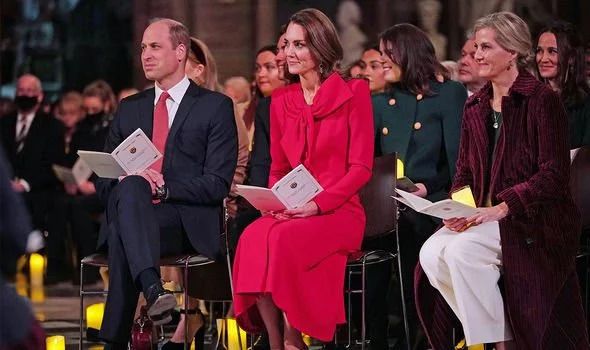 Prince William: He and Kate, Duchess of Cambridge, have higher approval ratings than Charles

He continued: "A statement was issued rubbishing the notion that Charles had any interest in his mother abdicating.

“It was a joint statement from monarch and heir, the subtext perhaps being that without the Queen’s clout, doubt might still remain.

“What it amounted to was a humiliating public apology from son to mother that the newspapers seized on enthusiastically.”

Much has been said of whether Charles will take the throne or pass it on to his son, Prince William.

Many point towards the Royal Family's approval ratings, of which William sits at third, just behind the Queen and Prince Philip, while Charles sits at sixth, behind Princess Anne and just a point in front of Zara Phillips, her daughter. 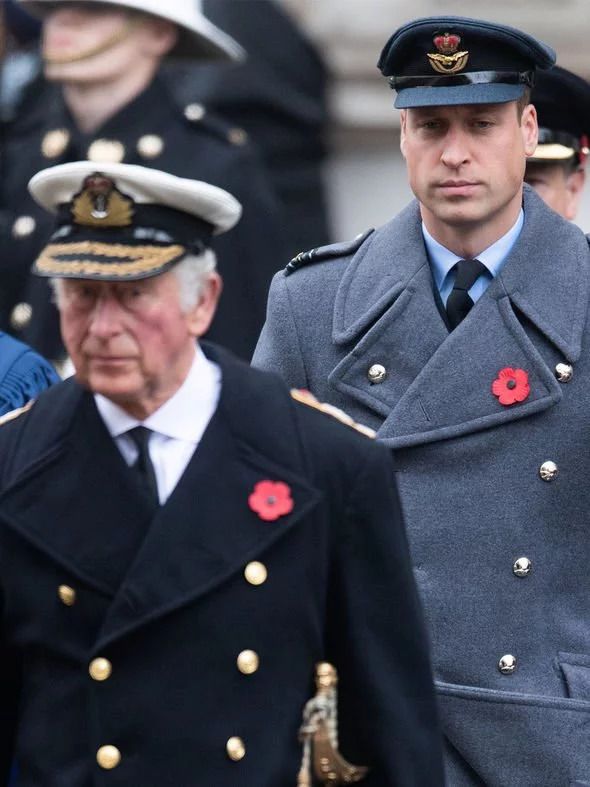 Father and son: The pair are known to share a close bond

Experts claimed that the public might prefer to see a younger, more modern pair of royals in William and his wife, Kate, Duchess of Cambridge, take the throne as opposed to Charles, who is 73.

Constitutional researchers at University College London's (UCL) Constitution Unit previously said that having waited "over 60 years as heir apparent, it would be perfectly natural for Prince Charles to want to assume the throne and perform the royal duties for which he has spent so long preparing in waiting".

However, in a post published to their website, they added: "But it would be equally natural if, after reigning for a few years as an increasingly elderly monarch, he chose to invite Parliament to hand the throne to Prince William."