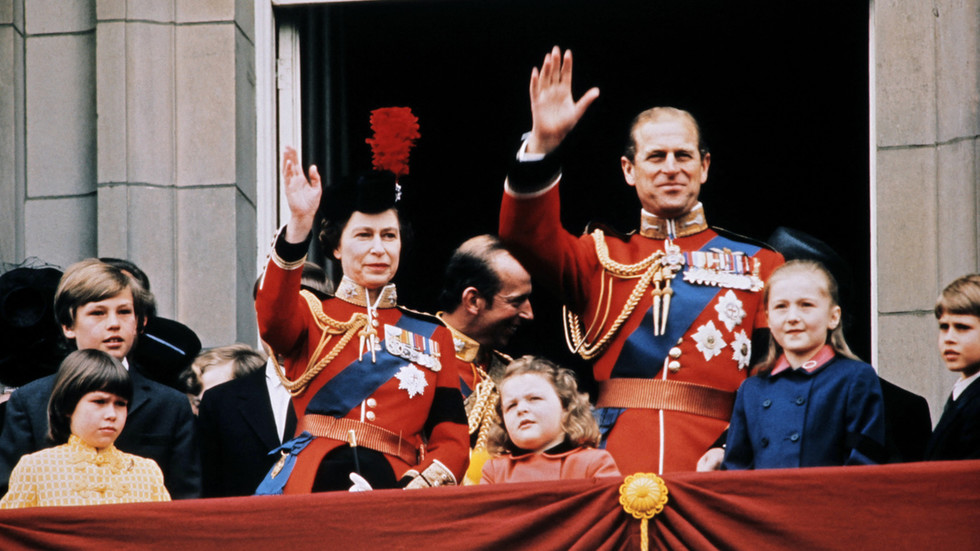 The National Archives documents point to an effort by the British royal family to get a special exemption from transparency rules of the Companies Act. The law authorises directors of public companies to demand disclosure of beneficiaries from nominee shareholders — a measure meant to prevent secret consolidation of ownership through front companies.

In the 1970s, Queen Elizabeth II sent her solicitor to lobby the government, which consequently amended a draft law to shield her personal finances and extravagant wealth from scrutiny, archived documents have revealed.

Unearthed by the Guardian, the National Archives documents point to an effort by the British royal family to get a special exemption from transparency rules of the Companies Act. The law authorises directors of public companies to demand disclosure of beneficiaries from nominee shareholders — a measure meant to prevent secret consolidation of ownership through front companies.

A clause in the law, reportedly inserted after the Queen’s intervention, allows the state secretary to shield entities from scrutiny for “special reasons.” Such an exemption was reportedly given to a single subsidiary of the Bank of England called Bank of England Nominees Limited (BOEN).

Created to “hold securities as nominee only on behalf of Heads of State and their immediate family, Governments, official bodies controlled or closely related to Governments, and international organisations formed by Governments or official bodies,” according to the government, BOEN was long believed to be a vehicle for the Queen to hold shares.

The Guardian has published several documents indicating that Buckingham Palace actively lobbied the government of Conservative Prime Minister Edward Heath, which wrote the bill, to keep royal ownership of shares opaque. Matthew Farrer, then a partner at the prestigious law firm Farrer & Co, was dispatched on behalf of the Queen to discuss the draft legislation, the newspaper said, citing the documents.

One civil servant named CW Roberts said in a 1973 memo that Farrer “regards any disclosure of the beneficial ownership of shares by the Crown, even if restricted to the directors of the company, as potentially embarrassing, because of the risk of leaks.”

Multiple fixes for the problem were considered, before a suitable one was found. Another memo by then-Minister of State for Trade and Consumer Affairs Geoffrey Howe outlines the solution which eventually became Section 27(9) of the Companies Act and says it has been discussed with “the legal advisers to the Queen.”

“While they cannot of course commit themselves to using the suggested new facility, they accept that it is a perfectly reasonable solution to the problem which they face, and that they could not ask us to do more,” he noted. “I am therefore arranging that the necessary provisions should appear in the bill.”

According to the Guardian, the royal family’s intervention was made possible by a parliamentary procedure known as the ‘Queen’s consent’, whereby the monarch must be informed about any pending legislation that may affect royal prerogative or their personal affairs. Consent is given before a bill can proceed to the third reading in the parliament.

No record of consent being given for the Companies Act was found, the Guardian said, attributing this to the bill's unusual path towards becoming a law.

While it was prepared under Prime Minister Heath, it never made it to the third reading while he was in power. The Labour government of Harold Wilson took over after the February 1974 general election, and it took two more years before the act was adopted. The 1976 version was technically a different bill, though much of it was copied from the previous text.

Buckingham Palace would not comment on the allegations of lobbying, but said the Queen’s consent was a “purely formal” procedure.

“Consent is always granted by the monarch where requested by government,” a statement cited by the Times said. “Any assertion that the sovereign has blocked legislation is simply incorrect. Whether Queen’s consent is required is decided by parliament, independently.”

BOEN, the Bank of England subsidiary, has not been exempt from disclosures since at least 2010 and is presently dormant.

The exact wealth of the British royal family remains shrouded in mystery, but there is certainly no shortage of attempts to estimate it. Last year Forbes put the net worth of the monarchy at around $88 billion. The Sunday Times estimated the Queen’s personal assets to stand at around £350 million ($480 million).
Add Comment