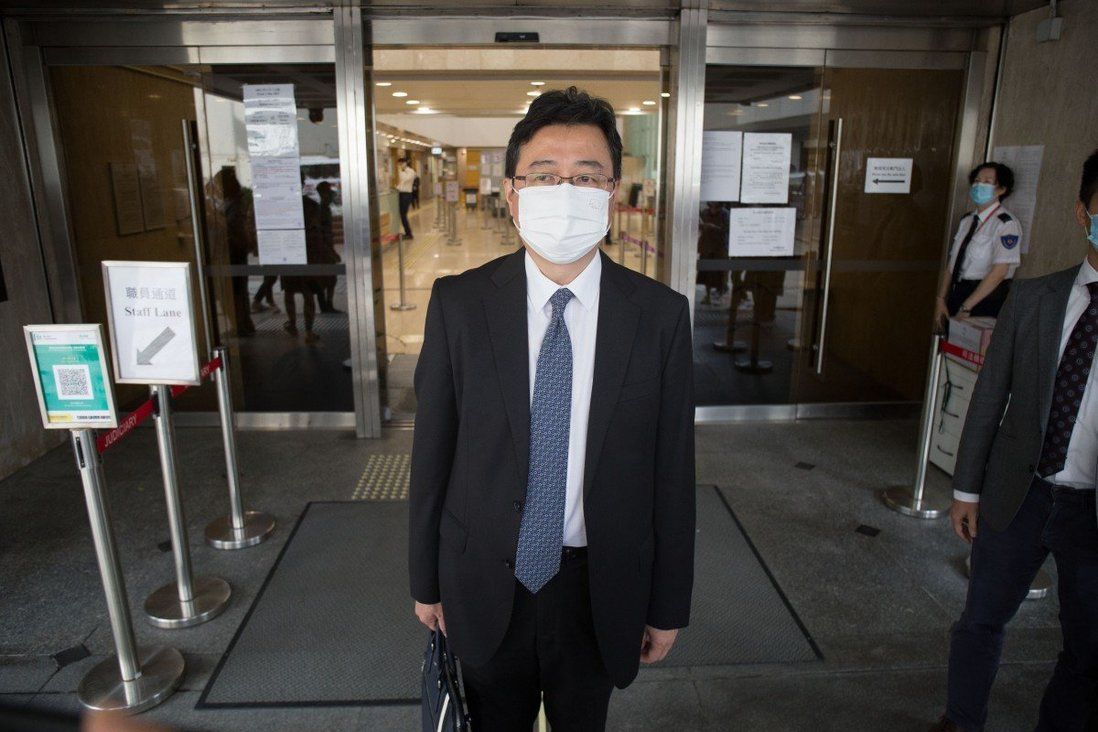 A popular protest chant during Hong Kong’s 2019 social unrest was political in nature and aimed at overthrowing an administration “currently under the enemy’s control”, a pro-government historian has said at the first national security law trial.

Lingnan University vice-president and history professor Lau Chi-pang testified at the High Court on Friday against defendant Tong Ying-kit, who faces secession and terrorism charges for allegedly driving a motorcycle into three police officers while carrying a flag that called for the city’s liberation on July 1 last year.

Lau, a council member of the semi-official Chinese Association of Hong Kong and Macau Studies, dismissed the notion that the slogan, “Liberate Hong Kong; revolution of our times”, could be politically neutral.

Instead, he said liberate showed that Beijing was an enemy and any speaker believed efforts must be made to reclaim the city from the “illegitimate” regime. 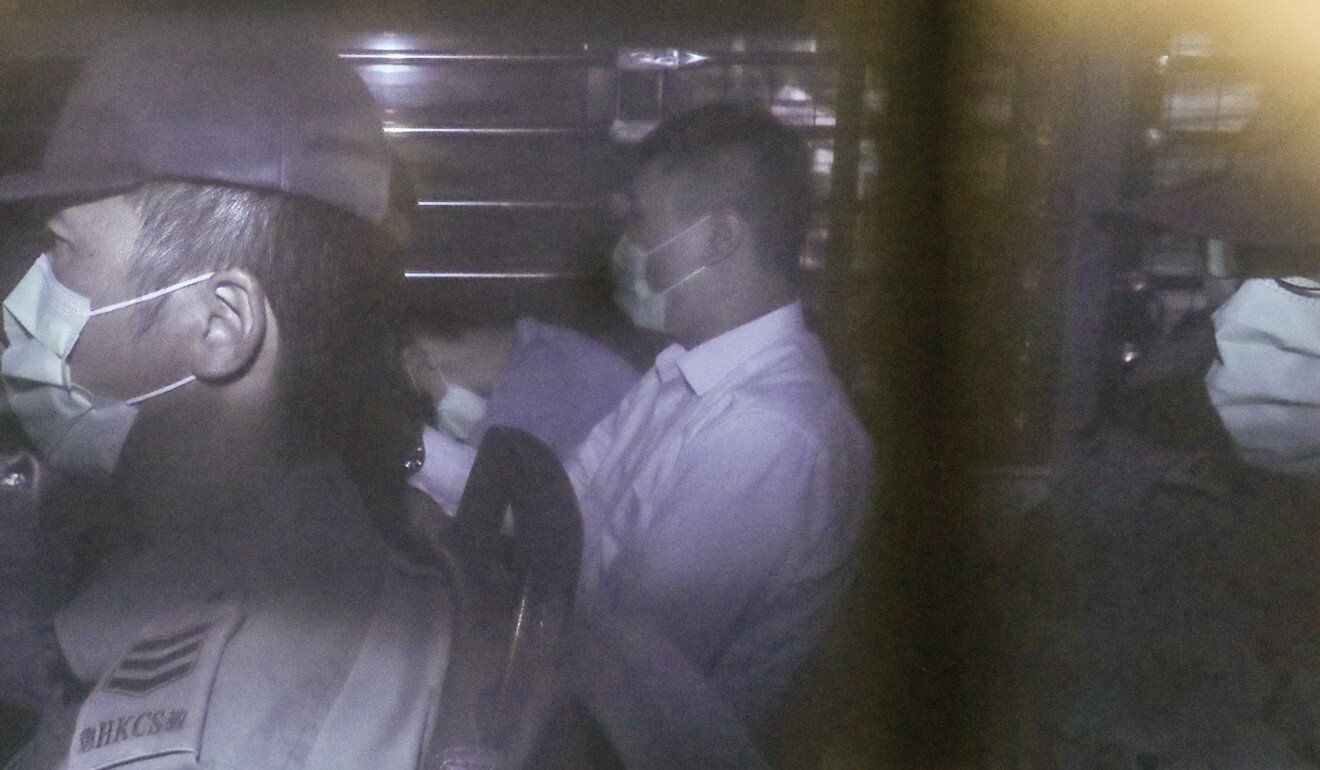 Tong Ying-kit arrives at the High Court in Admiralty last August, when he had his application for bail denied.

In a written report seen by the Post, Lau cited Chinese historical texts such as Records of the Three Kingdoms and the Book of Jin in arguing the word in the slogan carried the same meaning as when it first appeared in ancient Chinese literature more than 1,000 years ago.

The term’s application remained consistent when the Hong Kong press used it to describe the return to power of the Han Chinese people after the collapse of the Qing Empire in 1911, as well as the end of the Japanese occupation of Hong Kong in 1945.

“According to the slogan’s speaker, the sovereign state, the People’s Republic of China, is occupying the city of Hong Kong unlawfully,” Lau said in court. “The speaker also believes that this city does not belong to the PRC.”

While the word “revolution” bore multiple meanings, Lau argued the term primarily suggested political change, as this was the most common explanation in dictionaries.

“Whenever the slogan is raised, it calls for a change in the existing regime or social system, thereby causing a change in ‘times’,” the professor said. “Its aim is to take steps to change the present regime in Hong Kong and reclaim the city from the people currently in power.”

He also took the view the slogan’s meaning had not changed significantly since it was first popularised by jailed activist Edward Leung Tin-kei during his 2016 Legislative Council campaign, in which he advocated Hong Kong’s independence and appealed to his supporters to challenge the government through violent means.

Anyone using the slogan, Lau said, could be understood as taking the same political stance as Leung, who considered Hong Kong an autonomous entity which had its independent status destroyed by “the Hong Kong Communist regime”.

The professor’s evidence continues on Monday.

Tong, 24, is accused of encouraging others to commit separatist acts with his high-profile use of the slogan. He is also alleged to have caused serious harm to society by inflicting grave injuries on police officers. He faces up to life in prison if convicted.