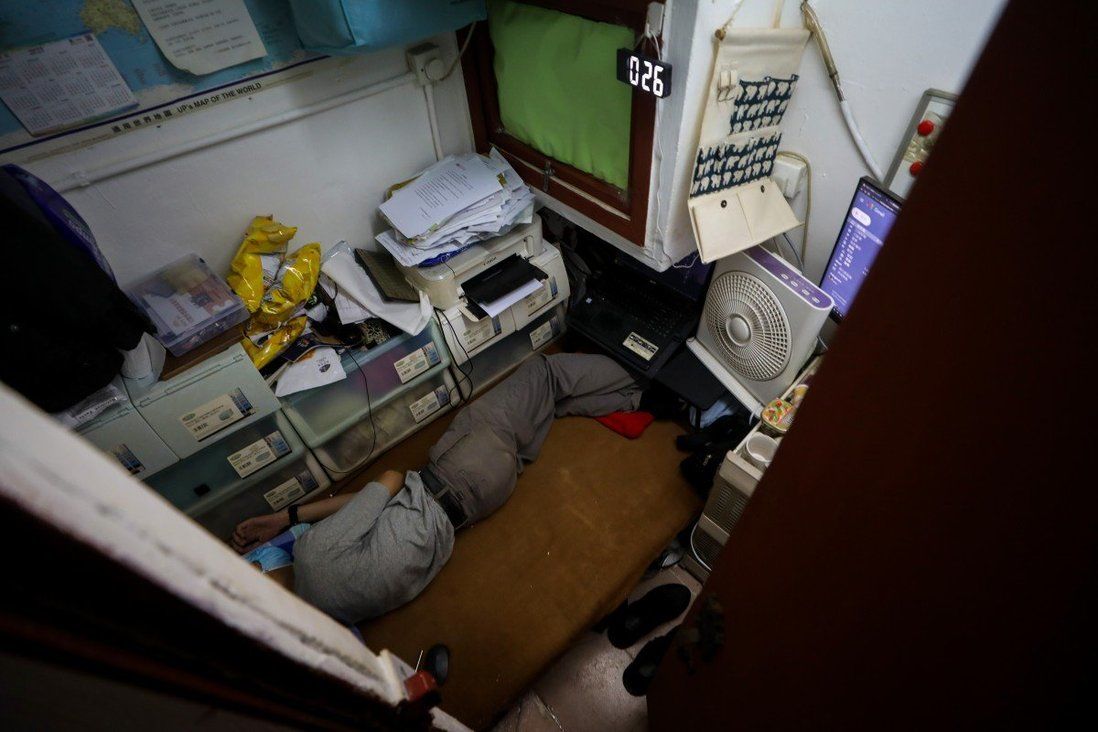 A proposed cap on rent increases for subdivided flats, home to some of Hong Kong’s poorest people, will be lowered from 15 per cent to 10 per cent in an amendment to a tenancy control bill authorities hope to pass next month.

The government previously adopted all the recommendations of a task force which led a tenancy control study and submitted its final report in March.

These included tying rent increases for subdivided flats to a market index, capping rises at 15 per cent, and mandating a standard contract between landlords and tenants.

But under pressure from lawmakers to better protect tenants, the Transport and Housing Bureau said in a Legislative Council paper published on Monday that it would propose an amendment to revise the cap on rent increases upon tenancy renewal. 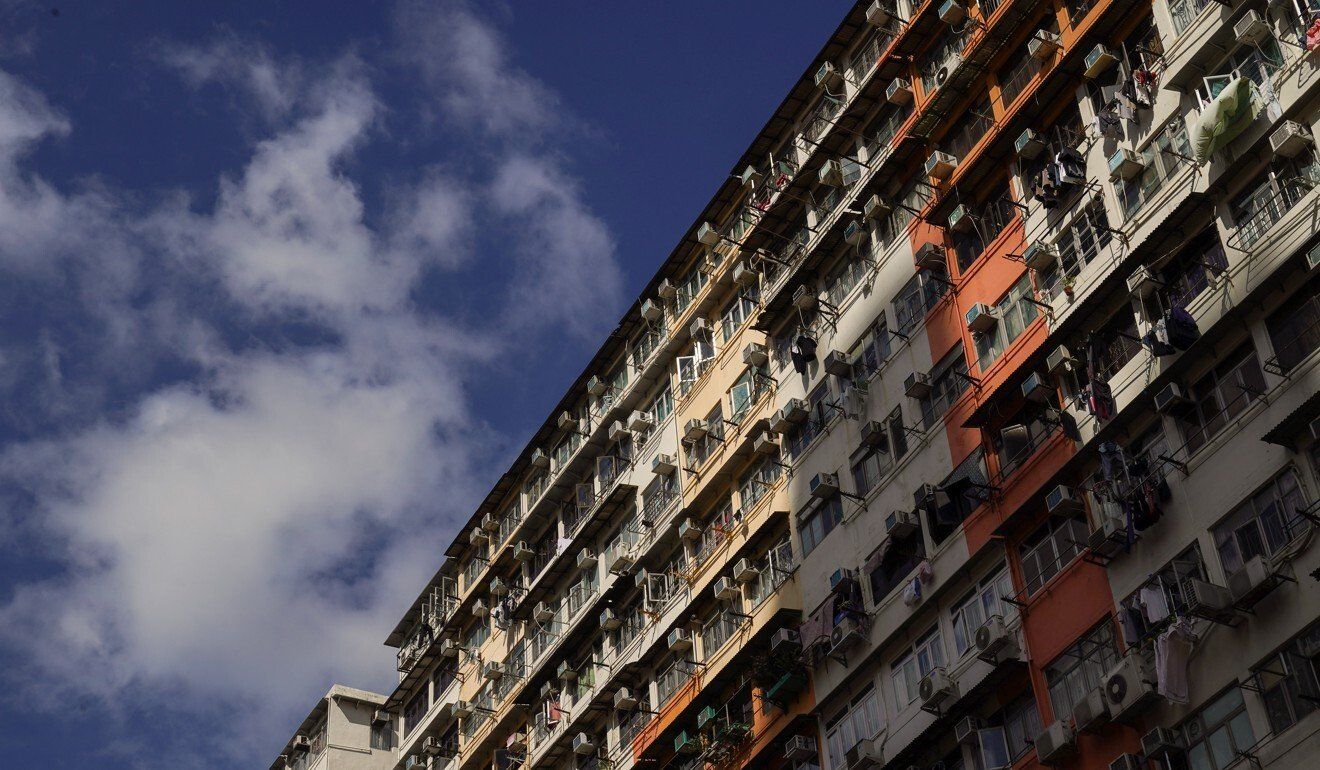 Pro-establishment lawmaker Vincent Cheng Wing-shun, who chairs the Legco committee on the bill, welcomed the move.

“We think a 10 per cent cap is a more reasonable level because subdivided flat rents in Hong Kong are very expensive. Since the government cannot implement a starting rent, we hope this will help hold down rent increases,” he said.

The Landlord and Tenant (Consolidation) (Amendment) Bill 2021 is intended to tackle the problem of unaffordable housing that has long plagued the city.

Under a standard tenancy contract, tenants would only need to pay the rent, a deposit, utility charges and fees for any breach of agreement.

The lease would be fixed for two years, and on expiry the tenant would have priority to renew it for another two years, with the rent subject to control.

Landlords would have to follow a rent-regulation mechanism, which would adopt the Rating and Valuation Department’s index reflecting rent levels of all classes of private residential properties.

The rate of increase is capped at no more than the percentage change of the index or 15 per cent, whichever is lower. The proposed amendment adjusts the figure to 10 per cent.

The Federation of Public Housing Estates welcomed the proposed change but also urged the government to control starting rents for subdivided flats.

NGOs were generally in favour of the amendment, but preferred the cap to be lower.

“It’s a good improvement because the ceiling is too high and 10 per cent is more acceptable. But of course, if it can be lower then it’s better because most of our clients can only afford to have [a marginal] increase or no increase,” said Sze Lai-shan of the Society for Community Organisation.

Kenny Ng, spokesman for the Kwai Chung Subdivided Flat Residents Alliance, said that tenants who paid rent of HK$5,000 to HK$6,000 (US$771), for example, might feel a 10 per cent rise was still a heavy financial burden. He suggested a 3 to 8 per cent increase instead.

“As small landlords, not major landlords, we are just involved in houses and we don’t buy stocks or funds. I don’t know what we did wrong but they are making it sound like all landlords are bad people,” he said.

“[Subdivided units] are not provided by the government. The owners of SDUs are actually ordinary citizens so they have no obligation to help subsidise housing for the low-income group,” he said at a news conference on the task force’s recommendations.

The average waiting time for public housing has climbed to 5.8 years, the longest in more than 20 years. Many have no choice but to live in poorly maintained subdivided flats in rundown buildings while they wait.